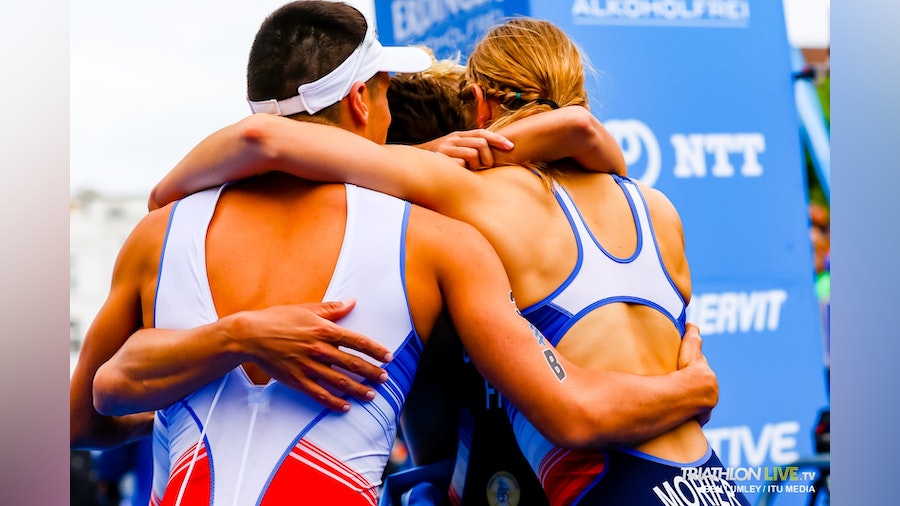 Team France has defended their title to win, for the second consecutive time, the Mixed Relay World Championships in an almost down to the line fight with Team Germany, cheered by thousands of spectators that lined up once again in Hamburg to watch live one of the most thrilling triathlon races that one can imagine. And this years Elite men’s winner, Jake Britwhistle, took Australia to the third spot in the podium.

A total of 16 teams lined up for the World Title in an early morning race in quite cold temperatures, with the water just above 18 degrees and almost all athletes deciding to go with a wetsuit swim. And with some strong swimmers lining up for the first leg, the race started to get shape as soon as the first females were in the water for the 300m swim, with Valerie Barthelemy (BEL), Anna Godoy (ESP), Laura Lindemann (GER) and Natallie Van Coevorden (AUS) putting their countries up in the contenders list from the beginning, even though they were followed up close in the bike leg by Team USA and Team Japan, while British Jessica Learmonth had to deal with some issues with her helmet which made her loose contact with the group.

Riding solo and way behind what she uses to, Learmonth couldn’t make up the gap and the difference with the leaders increased even more in the run, to leave Team GB out of the game quite early, as were also Team Switzerland after a quite slow bike and run from Jolanda Annen that left both teams almost a minute behind the leaders.

In the second leg, most of the favourites grouped together with New Zealand, Germany, Australia, Belgium, Canada, Spain, France, the Netherlands and USA started the bike ride together, but just a few meters into it, Eli Hemming was dropped out of the group, leaving USA also out of the game, loosing more than 20 seconds in the bike. The seven leaders arrived together to the second transition, and when it all came to the run Antonio Serrat Seoane (ESP), Tayler Reid (NZL) and Leo Bergere (FRA) pushed hard to drop Marco Van Der Stel (NED) and Tyler Mislawchuk (CAN). By the time Jonny Brownlee tagged his teammate Georgia Taylor-Brown, the Brits were almost a minute behind.

And with a leading group with really good swimmers, Cassandre Beaugrand (FRA) and Claire Michel (BEL) took the lead during the swim, while behind the leading six American Katie Zaferes had the leg of her life, with the fastest splits of the 16 ladies racing in the third leg, to try to chase the leaders. But her solo effort was not enough to catch up, and France, Belgium, Australia, New Zealand, Spain and Germany continued in a comfortable position ready to battle for the podium places in the last leg.

And it was in that last leg when the team strategies all came together perfectly for France, who had saved Vincent Luis for the last relay, knowing that his is one of the most reliable athletes. He was first out of the water, only followed up close by Justus Nieschlag (GER), and then the leading duo gave it all in the 7.5 km bike ride, leaving behind Australia, Spain and Belgium. Vincent kept looking behind his shoulder, knowing that Nieschlag is also a fantastic runner when it comes to short distances, and the Frenchman didn’t wait too much until his final push, 500 meters before the finish line, to sprint out not looking back.

Smiling, Luis crossed the finish line in first place to hug his teammates, with France claiming for the second consecutive year the World Title, adding that to a third one they got in 2015. And with Luis being present in every single one of them. And also for the third time, they’ve got the World Title in the same year that they have won the European title.

In second place, a delighted German team, able to deliver as they were expecting in front of the home crowds, putting them in a great condition for the upcoming test event in August, just a year before the official debut of the Mixed Relays in the Tokyo 2020 Olympic Games. The Australian team grabbed the bronze medal, with Hayden Wilde taking the kiwis to the fourth place, while Canada ended up in 5th place after passing Spain, who had to serve a 10 seconds penalty a few meters before crossing the finish line. 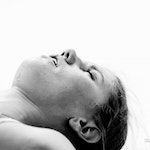 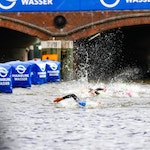 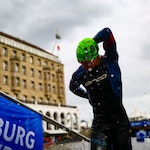 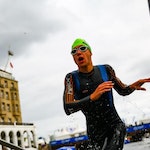 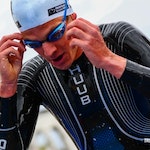 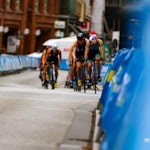 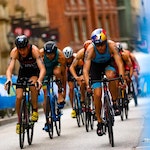 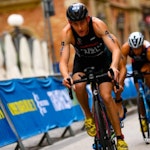 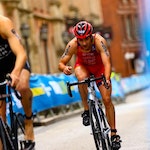 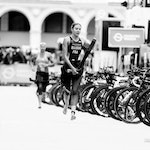 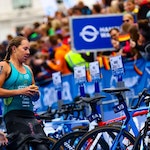 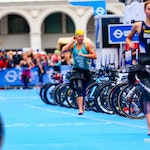