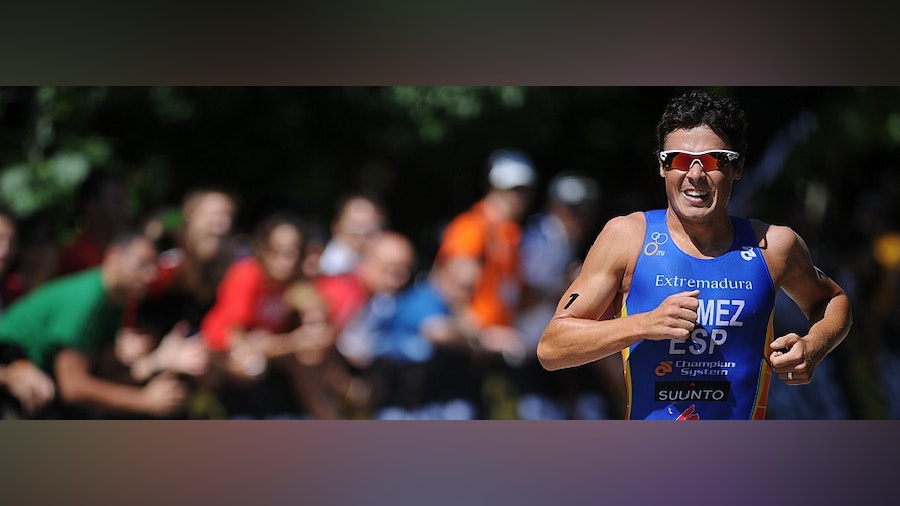 Javier Gomez is triathlon royalty. The smiling Spaniard has been on the world scene for the best part of a decade now and has spent many of those years racing shoulder to shoulder with a generation led by Bevan Docherty and Kris Gemmell and at the age of 30 is showing no signs of slowing down or following in Docherty’s footsteps into iron distance racing.

Some ten years after he first appeared on the international scene at the Queenstown World Championships, he will on Saturday line up as favourite to win the opening ITU World Triathlon Series race on Auckland’s waterfront.

A two time world champion and silver medallist at the London Olympics, Gomez talks with genuine affection for a country many thousands of miles from his home in Spain.

“New Zealand is a special place, one that I would like very much to travel for my holidays in the future, and spend a lot of time there,” says Gomez.

“I have raced three times in NZ, first at the Queenstown World Champs in 2003 when I won the U23 title, then New Plymouth in 2008 when I enjoyed my best race of the season in winning, and then last year at the Grand Final in Auckland when I won again in a thrilling sprint, so it is definitely a great place with great memories of racing. But also I have made some great friends and it is a country that I really love.”

Gomez and the elite men will race from Queens Wharf at 12.06pm on Saturday. The field is stacked with the best in the world with a strong German team including former Olympic champion Jan Frodeno and current world number 6 Stefan Justus, an impressive Russian contingent led by the Bryukhankov brothers (including world #7 Alexander), Laurent Vidal (France, world # 8) and leading Kiwi Ryan Sissons amongst the contenders. They will all be wary of the Spaniard though who is in great form having won the ITU World Cup race in Mooloolaba a fortnight ago. Gomez also loves the course in Auckland, as it is one he enjoyed immensely last year when out sprinting Jonny Brownlee to the line in the Grand Final.

“Last year this was my favourite race, it is a challenging course with three hills per lap and one is very steep and it is technical as well in the heart of the city and the rain last year made it more difficult. I like those kinds of courses; unfortunately we have been doing too many flat courses, from roundabout to roundabout type of courses. It is good to have this kind of racing, it makes the race tough from the beginning and you cannot hide behind other guys, you must be strong in all three disciplines.”

In fact Gomez would like to take the majority of the Auckland course and the likely weather conditions with him everywhere he races, albeit he would enjoy an even tougher run to back up the testing bike course.

“My idea of a perfect triathlon course is this. I would love the hilly course on the bike and run, using the Auckland bike for example but maybe a bit more hilly on the run. I don’t like the heat too much, 20 to 21 degrees is perfect for a fast race. But you cannot choose; you have to go to the race and perform no matter what the weather or the course conditions.”