Javier Gomez Noya today received Spain’s national award as sportsman of the year with the “Premio Nacional Don Felipe de Borbon”, which was presented to him by Spanish King Felipe VI

Gomez was awarded the honour in 2013, in which he was named the ITU World Champion after two World Triathlon Series wins and another four podium finishes.

Gomez received the award along with female counterpart Mireia Belmonte i García for her accomplishments in the pool. Athletico Madrid’s football coach Diego Simeone was also in attendance to receive the Iberoamerican Community trophy. 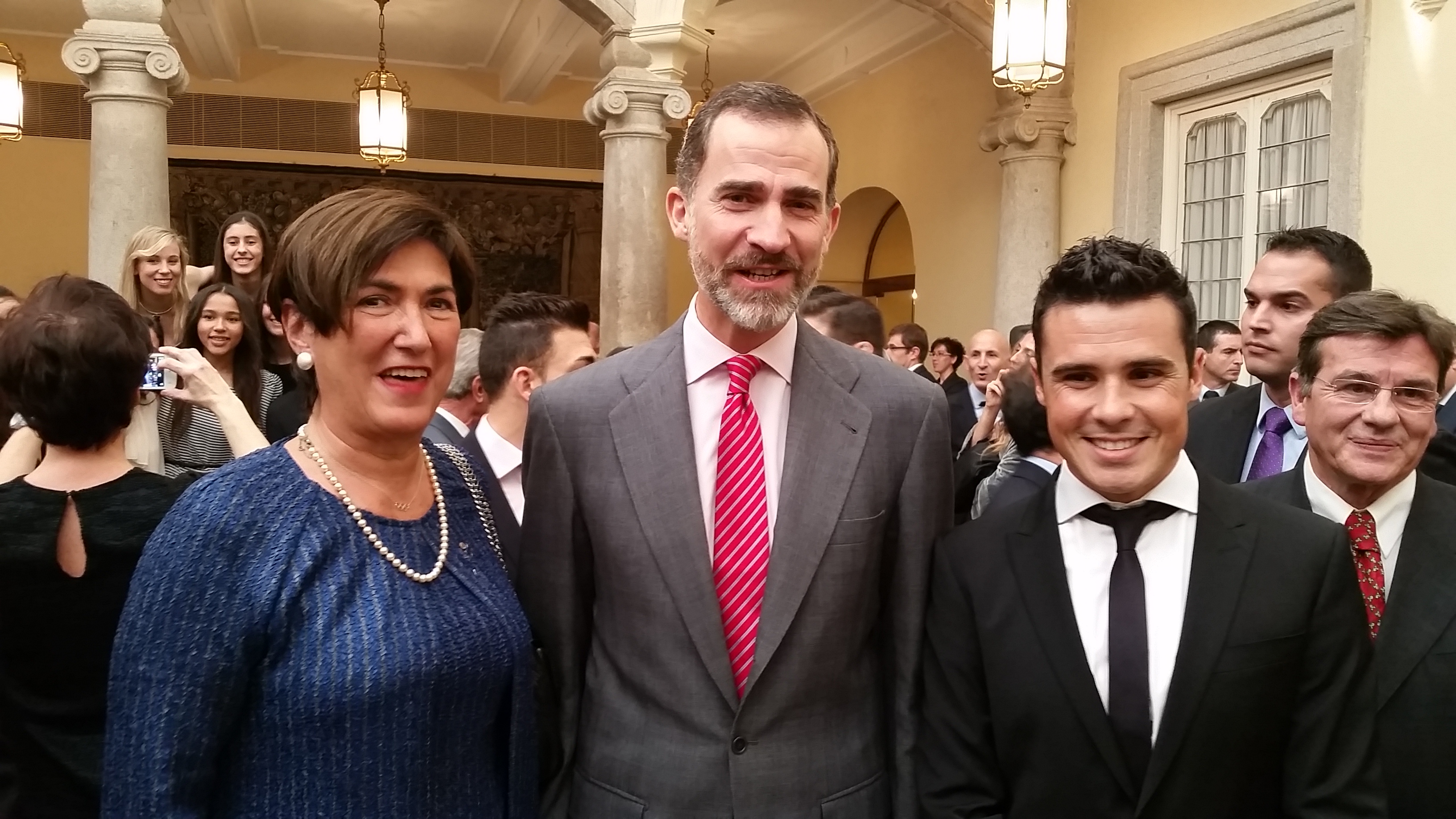