Erbenova led the elite women’s race line to line to stamp out her second title. She blasted away straight from the start, rounding the first of three run laps in the top position, alongside teammate Sarka Grabmullerova (CZE).

But by the end of the three-lap run course, Erbenova had etched out a minute and a half lead. Erbenova continued to forge ahead on the bike, while Norway’s Elisabeth Sveum moved into second. But Erbenova was too strong to catch, as she posted the top ski split by more than a minute to win in one hour, 20 minutes, 10 seconds.

Sveum stopped the clock more than three minutes later for silver, and Grabmullerova rounded out the podium for bronze 1:24:24. 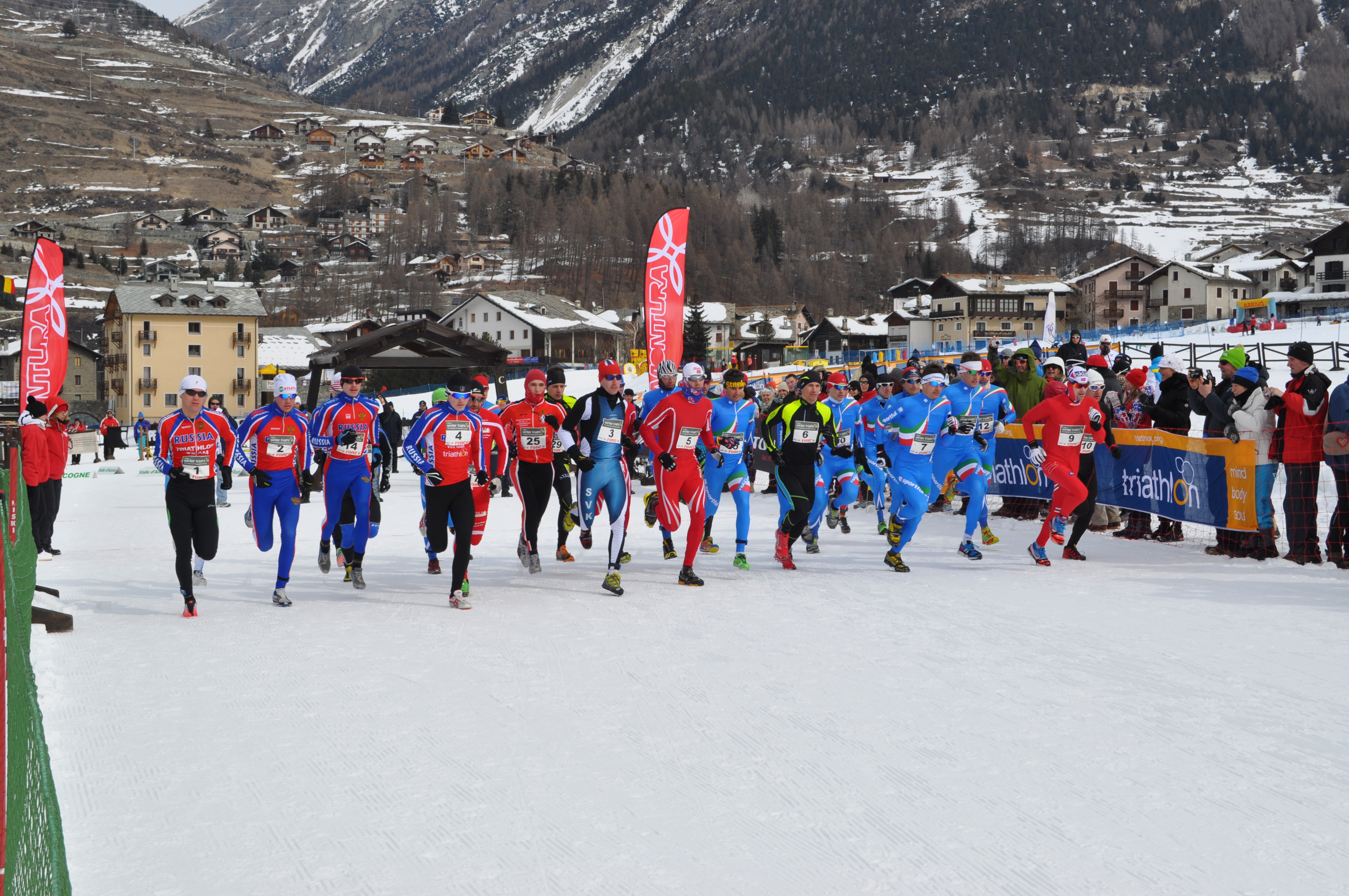 Andreev’s quest for his third consecutive title was hard fought. The Russian trailed Kristian Monsen (NOR), Evgeny Kirillov (RUS) and Italy’s own Daniel Antonioli following the two-lap run course. But a massive bike leg put Andreev back in contention for the podium, as he moved behind teammate Kirillov and in front of Antonioli.

Determined to avenge the title he relinquished to Andreev last year, Antonioli pushed the pace on the final discipline, skiing past the pair of Russians. However, Andreev matched Antonioli’s thirst for gold, and together the duo engaged in a terrific sprint for the finish.

In the final meters, Andreev dug deep to move just centimeters ahead, claiming the win by just over half a second in 1:08:24. Antonioli took silver for the second time, while Kirillov crossed over 10 seconds later for bronze.

In the women’s Under23 category, Margarita Ovsyannikva (RUS) reclaimed the world title for the first time in two years. She used solid run and bike splits to beat out teammate Tatiana Bregeda, who finished in second in 1:25:45. Italy’s Greta Vettorata finished more than 15 minutes later for bronze.

In a surprise finish, Norway’s Carl-fredrik Hagen blew away pre-race favourites Pavel Yakimov (RUS) and Viktor Kuznetsov (RUS) in the men’s U23 race. Although Hagen got off to a slow start, he posted dominant bike and ski splits to overtake previous world champion Yakimov by more than three minutes. Yakimov took silver in 1:11:59, while Kuznetsov was third in 1:11:59.

Italy’s Emilie Collomb impressed on home soil as she took her first world title in the junior women’s event with a time of 1:00:43. Russia’s Mariia Bochkareva earned silver in 1:02.20, while 2011 world champ Stefania Shamshurina was third in 1:05:12.

Russia was back on top in the junior men’s race with Zhorzh Basyuk and Roman Vasin having finished first and second in times of 52:43 and 53:19, respectively. Italy’s Sonny Stauder completed the podium in 53:35. 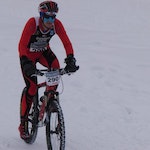 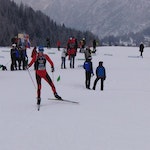 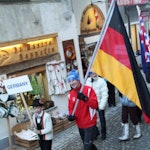 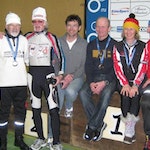 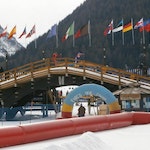 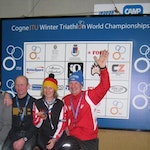 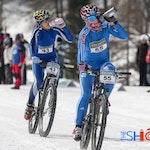 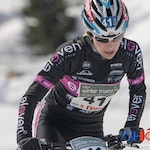 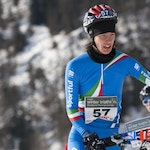 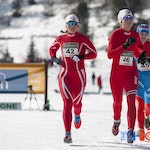 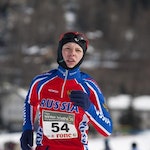 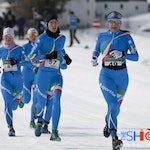