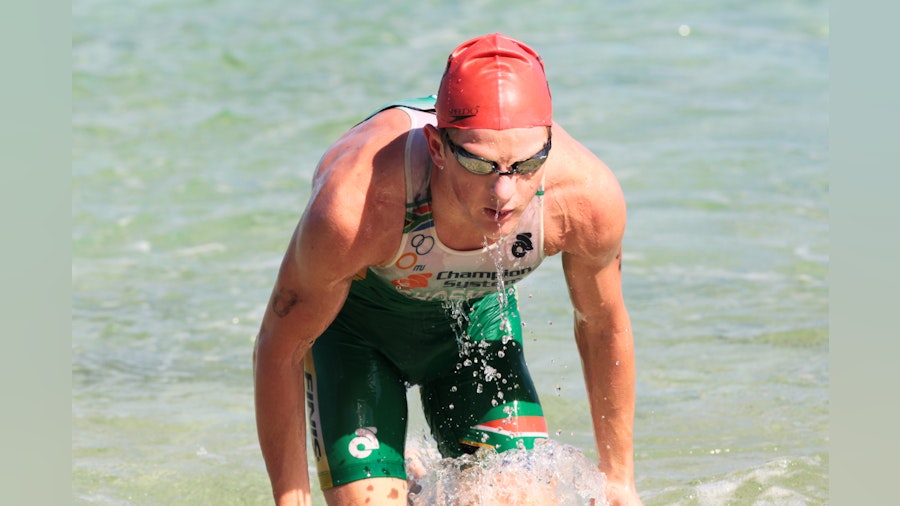 In just his first year on the World Triathlon Series circuit, Henri Schoeman gave a fright to his competitors. While the South African has been floating around the ITU triathlon world for a few seasons, this year Schoeman securely announced his ability to shake up the men’s competition with some surprise finishes.

After a slow start in San Diego, Schoeman kicked over to Yokohama where his swim and bike splits featured in the fastest five of the day for a final 6th-place finish. Considering Schoeman challenged the likes of Jonathan Brownlee, Javier Gomez and Joao Silva on the swim and bike, Schoeman’s performance was not to be discounted.

But Schoeman’s biggest “best of” moment for 2013 came two WTS races later on the world’s toughest triathlon course in Kitzbuehel. Known as a strong swimmer, it was no surprise the rising star exited the water second on the heels of the ever amphibious Richard Varga. But what did surprise was when Schoeman maintained his place on the steep 13-17% grade climbs over the next 900 meters.

Only three athletes passed Schoeman on the bike, and they were the three athletes who eventually made the podium. While his running skills have lacked in previous races, the 2.5km run proved just the course for Schoeman to dazzle, as he clocked in the fourth-fastest split of the day, just missing out on the podium by three seconds behind three-time Olympian Sven Reiderer. 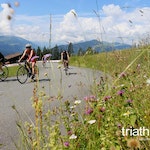 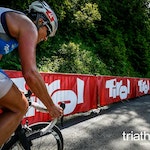 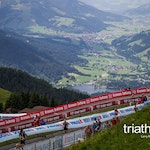 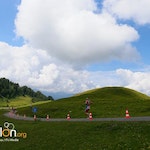 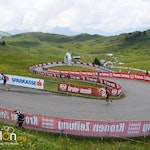 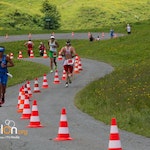 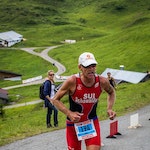 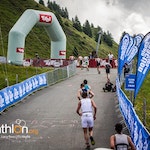