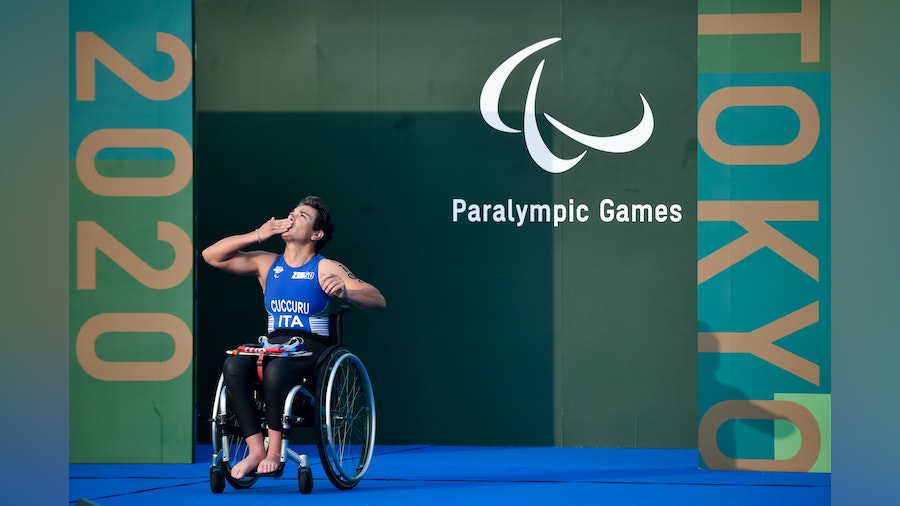 World Triathlon is proud to announce that the International Paralympic Committee (IPC) has announced that the Paris 2024 Paralympic Games will feature 11 medal events for Para triathlon, and has also confirmed an athlete quota of 120, 40 more than in the previous Games hosted in Tokyo.

“We are delighted with this decision, that proves that Para triathlon is one of the key sports in the Paralympic programme, and we keep increasing the number of events and the number of participants”, said World Triathlon President and IOC member, Marisol Casado. “World Triathlon was hoping to get the 6+6 Para triathlon classes in the Paralympics. Despite the efforts, unfortunately one of the female events did not make the cut to be included in the Programme, according to the IPC Handbook requirements. But we will explore all options to be able to offer an opportunity for female athletes in all sport classes to qualify for Paris 2024”, said the President.

In total, the Paris 2024 Paralympic Games will feature a maximum of 4,400 Para athletes who will compete in 549 medal events across 22 Para sports. The Games will include a record 235 medal events for women, eight more than at Tokyo 2020.