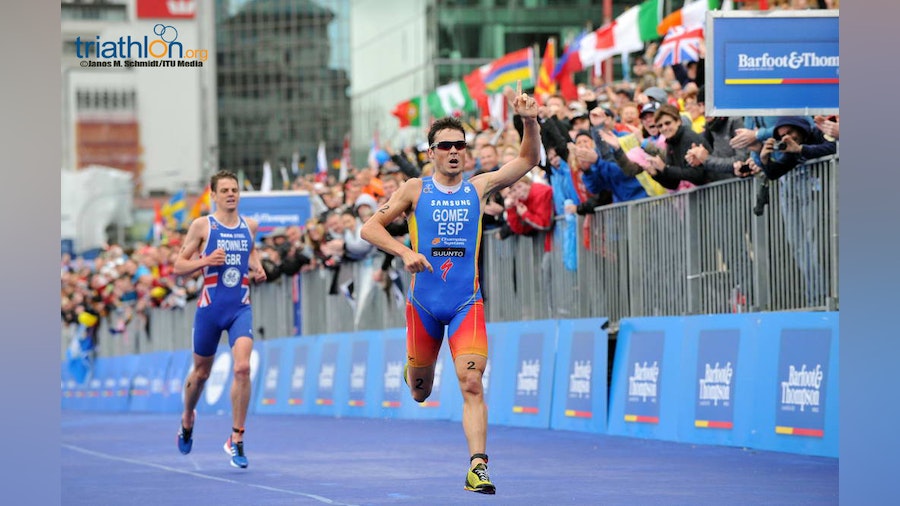 On the heels of the World Cup season opener in Mooloolaba, ITU today announced that it will have the largest prize purse ever for the 2013 World Triathlon Series and World Cup events.

The total prize money for the World Triathlon series has increased by $182,000 (all USD), with the bonus pool up $70,000 this year to a total of $670,000. The increase makes the World Triathlon Series the richest series in triathlon with over $2.25 million dollars up for grabs.

The World Cup events also received a sizeable boost, with an extra $280,800 allotted for the eight-race circuit, bringing the total sum for the two series to just under three million dollars.

“Not only have we increased the overall prize funds for athletes this year,” said ITU President and IOC Member Marisol Casado, “We have also deepened the pool of how many athletes will receive the prize money at World Cup and World Triathlon Series events to encourage National Federations to send athletes to races.”

Notably, the Auckland and Yokohama World Triathlon Series races will now award prize money to the top 30 finishers, as opposed to the top 20 as in previous years. Likewise, the top 20 athletes at the Ishigaki, Huatulco, Edmonton, Tongyeong, Cozumel and Guatape World Cup races will take home prize money, where as previously only the top 10 received compensation.

The PruHealth London Grand Final will offer a $280,000 purse to the winners, while the ITU World Champions will each take home an extra $10,000 from the bonus pool. An additional five triathletes will also vie for the bonus pool, as it will now include the top 35 athletes, as opposed to the previous top 30. However, while money has increased, race primes will not be offered at events this year.

The 2013 ITU World Triathlon Series opens on 6-7 April in Auckland, New Zealand. The series will touch down in eight cities across four continents and the 2013 ITU World Champions will be crowned at the iconic 2012 Olympic course at the Grand Final in London on 11-15 September.