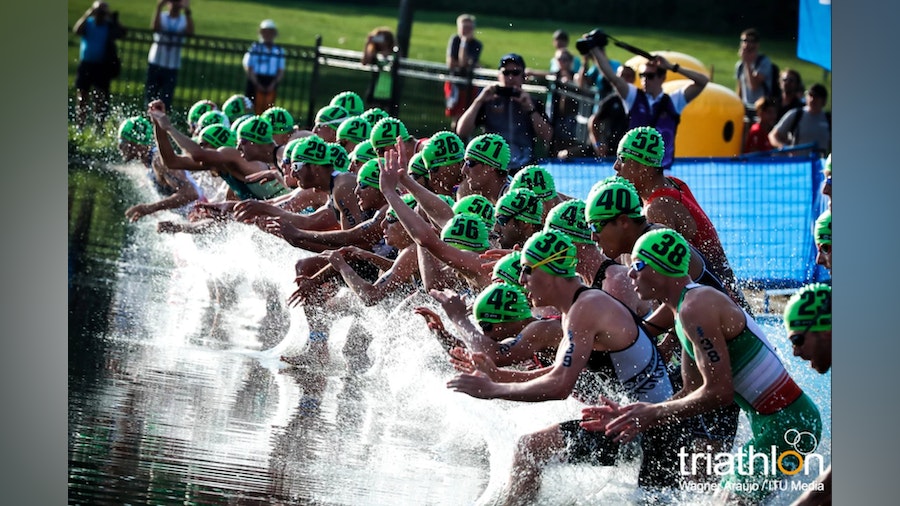 “I am thrilled with the new ITU calendar for 2019, it is a perfect mix between new additions to our portfolio of events, classic races across the world and includes a lot of Multisport and multi-day events”, said ITU President and IOC member, Marisol Casado.

With the calendar for the World Triathlon Series announced some months ago, it was time to set the dates for the remaining races that make up the ITU calendar, building up a busy season with plenty of opportunities for all of the athletes to earn points towards their Tokyo 2020 Qualification Ranking.

The second edition of the Mixed Relay Series will have five stops in 2019, including the World Championships that will once again take place once again in Hamburg, Germany. Abu Dhabi will be the first stop of the series in 2019, with teams competing again in Nottingham and Tokyo, and one further event that will be announced shortly.

The second-tier events, the ITU World Cups, will have a new and revamped calendar in 2019, with 17 races across the globe. The first stop will be Cape Town in February, and the last is Santo Domingo, Dominican Republic in November, with all types of races, distances and scenarios to be contested in between and all part of the Tokyo 2020 Qualification period.

Also revamped is the World Paratriathlon calendar, now in its third year of existence. In 2019 the World Paratriathlon Series will continue to have Yokohama as one of the stops, with two more races to be announced shortly, one in Europe and one in America. Next season, the paratriathletes will also have the chance to compete in eight World Cups, with the World Championships taking place in Lausanne, Switzerland.

The calendar was confirmed during the 2018 ITU Congress held, as is traditional, on the eve of the Grand Finals. During the meeting, all of the ITU Committees and Commissions reported on their year’s activities, and Kiriyo Suzuki from the Tokyo Olympic Games Organising Committee presented her update on preparations for 2020 and the 2019 Test Event for the Tokyo 2020 Games.

World Paratriathlon Series
18-19 May – Yokohama, Japan
(two WPS, one in the Americas and one in Europe, to be added shortly)