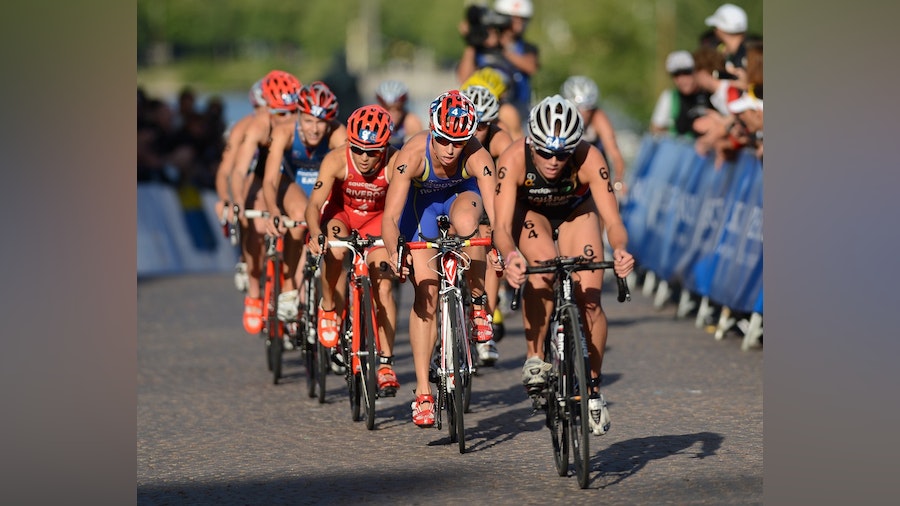 “The ITU World Triathlon Series has seen astonishing growth year after year,” ITU President and IOC Member Marisol Casado said. “The 2013 season promises more thrilling ITU racing, which will culminate in London where we witnessed some of the most spectacular action in the history of our sport. We are very pleased to be working with Chain Reaction Cycles, as the partnership will enable our participants worldwide to benefit from Chain Reaction Cycles’ expertise, insight and product knowledge.”

All elite women’s and men’s races will be broadcast live to an international TV audience of more than 160 countries, as well as streamed online. Each stage will also feature age-group races, enabling participation from triathletes on a global scale.

Grant Norris, Chain Reaction Cycles’ Global Head of Events is delighted to partner with the ITU Series, saying, “We’re thrilled to be partnering with the world’s premier triathlon series, and look forward to meeting our fans and customers throughout the world who we know are as passionate about triathlon as us.

“To have the Grand Final being hosted so close to home will make this year extra special, even more so because the course will be run on the London 2012 circuit.”

Upsolut, the marketing agency of the ITU World Triathlon Series and an agency of the Lagardere Unlimited Group, brokered the partnership. Tim Stemp, Chief Commercial Officer of the ITU World Triathlon Series said, “Chain Reaction Cycles is an exciting, innovative company that will passionately add value to our global audience by working in partnership with ITU to encourage healthy and active lifestyles.”