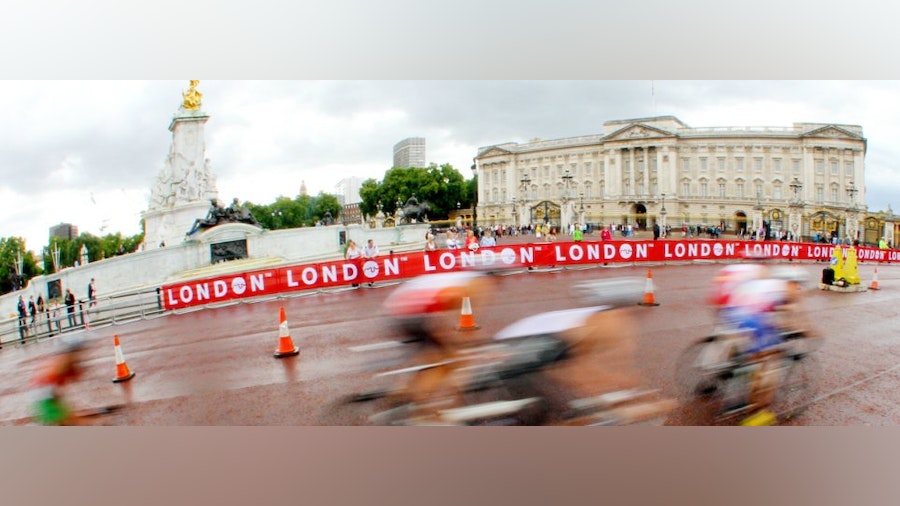 After crowning the 2012 ITU Triathlon World Champions with thrilling races this past weekend, the International Triathlon Union (ITU) today announced the schedule for the 2013 ITU World Triathlon Series.

Emerging from the excitement of the highly successful London 2012 Olympic Games, the 2013 ITU World Triathlon Series visits eight cities in four continents as the world’s top triathletes compete head-to-head to be crowned the 2013 ITU World Champion.

Every race will feature age-group races and all elite women’s and men’s races will be broadcast live to an international audience and streamed online live.  In 2012, the series was broadcast in more than 160 countries.

“The ITU World Triathlon Series has seen astonishing growth year after year and the 2013 edition again travels around the globe to some of the world’s major cities,” said Marisol Casado, ITU President and IOC Member. “2013 promises another season of thrilling ITU racing before closing the season in London where we witnessed some of the most spectacular action in the history of our sport.”

The 2013 ITU World Triathlon Series opens where this year’s series concludes; in Auckland where the ITU World Champions were decided this past weekend.

The series then shifts to the birthplace of triathlon, San Diego, after a highly popular and successful debut in the series earlier this year.

Japan will host the ITU World Triathlon Series for the third time in Yokohama, before the series moves to Europe starting in Spain. A candidate city for the 2020 Olympic Games, Madrid offers athletes its usual challenging course through Casa de Campo Park.

Scenic Kitzbühel, Austria will welcome the ITU World Triathlon Series for the fifth straight year and will feature a unique mountain course finishing on the famous Kitzbühel Horn. In addition to sprint distance races, Hamburg will also host the 2013 ITU Triathlon Mixed Relay World Championships in July, less than two months before the IOC’s decision on whether ITU’s bid for inclusion in the Olympic Games will be successful.

The series travels to Stockholm for the penultimate round in late August before the season reaches its peak September 11-16 at the Grand Final in London where the 2013 ITU World Champions will be crowned.  Races will be September 11-15 while the 26th ITU Congress will be held on September 16.

The 25th edition of the biggest event on the annual ITU calendar also marks the 20th anniversary of the first and only other time Great Britain has staged the ITU Triathlon World Championships when Manchester hosted in 1993.