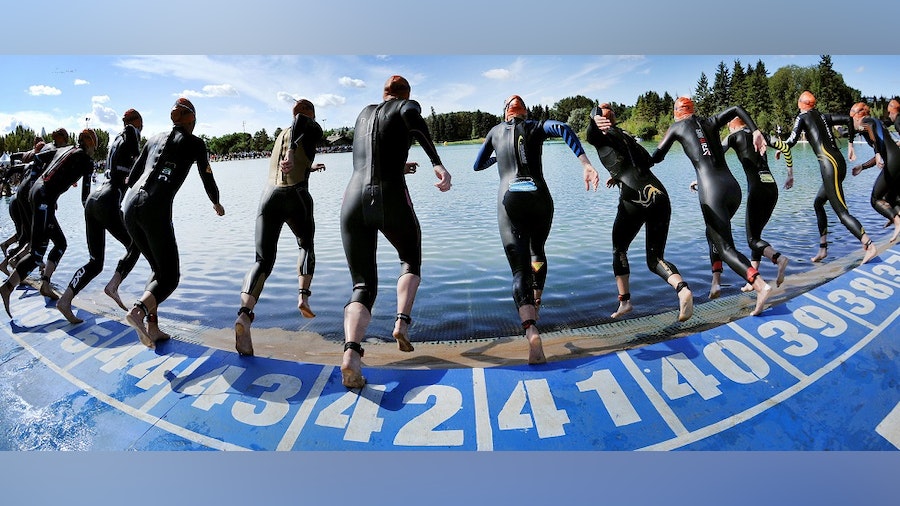 With the recent introduction of the Jabra Sport Pulse Wireless, the first Dolby-enhanced wireless earbuds with a built-in heart rate monitor, Jabra is poised to become a category leader. The Sport Pulse, which offers superior sound quality for music entertainment during an athlete’s training, also provide real-time in-ear coaching through the intuitive integration with their proprietary Jabra Sports Life app.  Positioned as a valuable training tool to help athletes “Beat their Best”, the Jabra Sport Pulse is befitting to the lifestyles and rigorous training schedule of triathletes and runners who compete in marathons and other races.

Entering its seventh season, the ITU World Triathlon Series will showcase ten first-class events, including a debut in the Middle East with Abu Dhabi set to open the season March 6-7. Each event will feature elite races that offer Olympic qualifying points en route to the 2016 Rio de Janeiro Olympic Games. Each stage will also offer mass participation races, enabling participation from everyday triathletes on a global scale with the elite races broadcasted internationally as well as streamed online.

Jabra will activate at seven of the ten WTS races with its revolutionary performance earbuds, and will run a Series-long competition, offering participants a chance to win a trip and entry into the next event in the calendar.

“Triathlon is the ultimate healthy lifestyle sport, and the World Triathlon Series is the pinnacle circuit for the sport, offering both elite competition and mass participation races, which is a perfect match for Jabra. We believe in inspiring and enabling everyone to go out and beat their best, whatever that may be – whether it’s their first triathlon and the aim is to just finish, or to shave seconds off that personal best. We couldn’t be more excited to be a partner for the 2015 Series and further enhance our brand as a leader in sports audio solutions,” said Jonathan Pennington, Jabra Brand Director.

In line with its campaign to help athletes “beat their best”, Jabra will also host the official results at the majority of the events in which it sponsors.

“Triathlon as a sport epitomizes the idea of being the best you can be. As such, it is exciting to partner with Jabra to develop a training experience that will allow our mutual audiences to engage with individual performance data and Jabra technology,” said Tim Stemp, Managing Director of Lagardere Unlimited Events UK.

Jabra will kick off its partnership at the Series’ season opener in Abu Dhabi before touching down on the Gold Coast, in London, Hamburg, Stockholm, Edmonton, and in Chicago for the Grand Final.

For more on the 2015 World Triathlon Series, click here.