The world’s top triathletes take to the start line for the fifth time this year as the Elite women’s Groupe Copley World Triathlon Montreal gets the second half of the 2019 season underway on Saturday afternoon. It was here that Vicky Holland began her charge to the World title 12 months ago, but the Brit will be absent on the new-look sprint-distance course this time around and the race looks wide open for whoever can best get to grips with what will be a highly technical and testing 20km bike section.

As ever, you can watch the race in full as it happens, on TriathlonLIVE.tv on Saturday from 14:30 local time.

Wearing the number one in Montreal will be the USA’s ever-consistent Katie Zaferes. Pipped to the title last year over the final few kilometres of the Gold Coast run course, three wins and a silver in four races have catapulted her to the top of the 2019 Series rankings with a 600-point lead over Jessica Learmonth.

The Brit has herself rediscovered some dependable form this year, three podium finishes and a sixth the level of performance that will see her in contention when the Lausanne Grand Final comes around, particularly if she can land that as-yet elusive WTS gold in Canada.

Earlier in the month it was Learmonth’s teammate Georgia Taylor Brown who landed her debut WTS win with an assured 10km run in Leeds. Some outstanding recent bike rides have marked the 25-year-old out as a major contender at the highest level, and over the shorter course’s demanding tight turns, last year’s bronze medallist in Montreal looks certain to be among those pushing for medals out of T2.

Joanna Brown finished just outside the medals here last year and would love to give the crowds a Canadian to cheer on the podium having scored a gutsy bronze in Bermuda. With no Taylor Spivey on the start list, Chelsea Burns, Kirsten Kasper and Tamara Gorman will complete the USA team, Kasper returning from injury for her first WTS outing of 2019.

Australia’s Ashleigh Gentle will want to bounce back to form after disappointment in Yokohama and missing out on Leeds, while Claire Michel of Belgium will be eyeing a place inside the top 20 for the first time this year. Rachel Klamer (NED) Vendula Frintova (CZE) and Alice Betto (ITA) will all be among the names vying for a strong podium push if they find themselves well placed heading out onto the 5km run.

Race coverage begins from 14:30 local time on Saturday 29 June and you can once again follow all the action on TriathlonLIVE.tv and via the hashtag #WTSMontreal 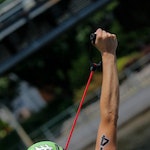 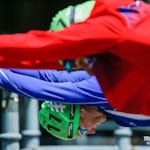 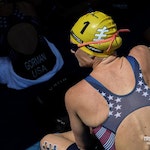 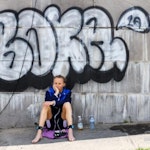 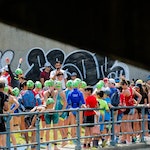 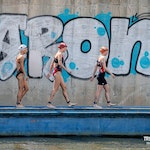 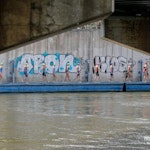 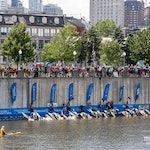 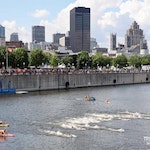 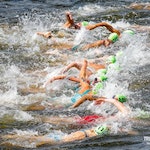 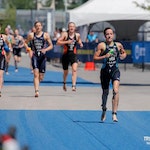 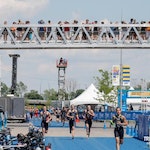