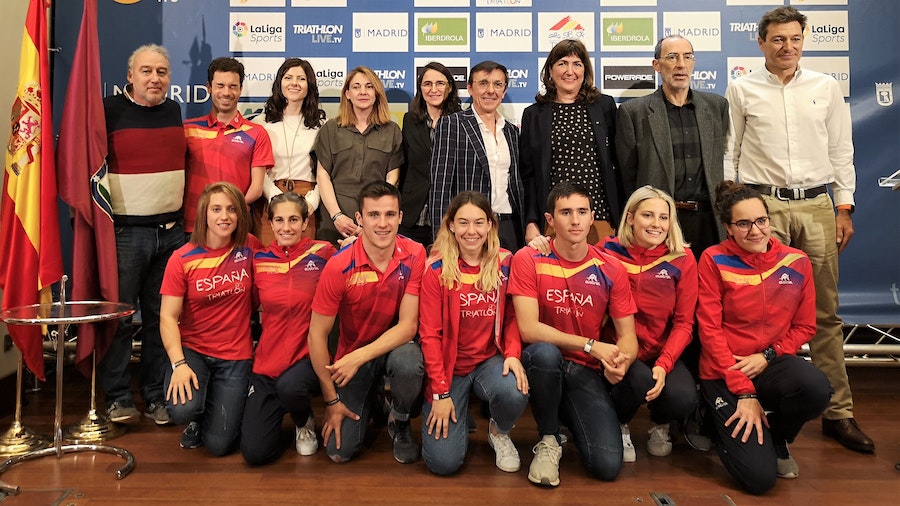 The City of Madrid has opened its doors to the official presentation of this year’s edition of the World Cup to be held on May 5 in the Spanish capital. Ten days before the athletes will line up in the lake of Casa de Campo, the President of the International Triathlon Union, Marisol Casado, expressed her gratitude to the city of Madrid for 18 years of continuing support to triathlon at its best.

“The relationship between my city, Madrid, and triathlon is very special, as it is my bond with Madrid, both in the personal and professional life”, she said. “I was born in Madrid, my daughter was born in Madrid, and the continuous support of my city to triathlon at all levels has been total. From the beginning when we tried to bring to the capital an international event 18 years ago, to hosting various World Triathlon Series and World Cups, or even to have my city being one of the three main offices of the International Federation”, she said.

The official presentation was also attended by José Hidalgo, president of the Spanish Triathlon Federation;, Alicia García, executive director of the competition, and Javier Odriozola, general director of Sports of the City of Madrid. “We have grown as a Federation and as a sport, Madrid is the theater of triathlon dreams, where the best triathletes have performed. This year we will deliver a great show in the center of Madrid thanks to the efforts of all the FETRI staff and the City Council of Madrid”, said Hidalgo.

Alicia Garcia announced that “this year we are also innovating, being the first ones to use the newly renovated Casa de Campo lake. In addition, we have changed the distance, now being an sprint race, but we keep the magnificent back drop of the Royal Palace, where the athletes will finish the race, in another effort to connecting the public with elite athletes”.

Javier Odriozola said: “Madrid is totally committed to sport, and we have four weeks ahead that are a clear example. This weekend we will host the popular Madrid Marathon, with the Madrid World Cup taking place only a week after, to be followed by the Madrid Masters Tennis and finally the equestrian World Cup in the Country Club “.

“I’ve always had the dream of being in this World Cup, and since I was little I’ve seen the best compete here in Madrid. For me it was a dream to compete with them and I’m going to get it”, said Cecilia Santamaría, spanish triathlete born and raised in Madrid.

Madrid World Cup will take place on May 5, with the Elite females starting at 11.30 and the men two hours later. The Spanish capital will also host the ‘Triathlon Youth’ qualifying round and a Popular Triathlon with more than 600 participants. 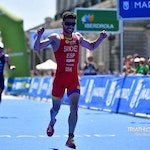 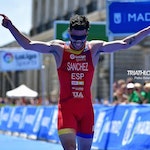 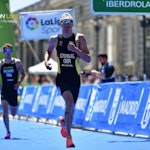 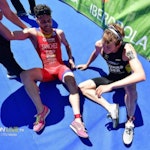 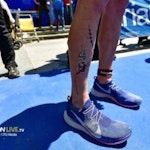 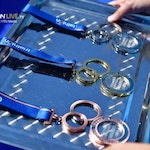 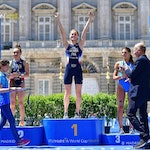 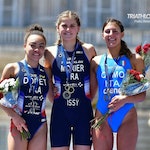 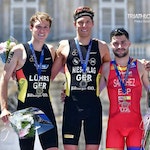 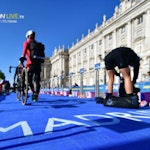 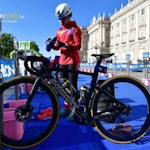 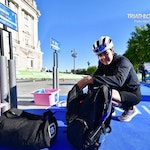