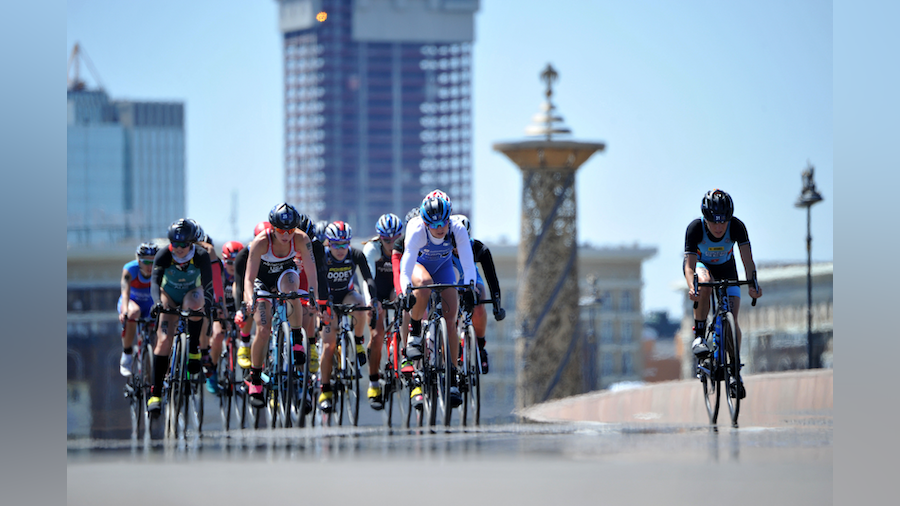 Twelve months ago, the then Kazakhstan capital Astana made its debut as ITU World Cup host, and the city that rises out of the surrounding tundra provided a dramatic backdrop to the Elite racing. Renamed Nur-Sultan back in March in honour of the outgoing President, the ITU action returns on Saturday with another strong men’s line up and there will be full live coverage available, only on TriathlonLIVE.tv.

Men’s preview
Race number one Matt McElroy looks to take his current form with him on the journey from Leeds where he scored a first-ever WTS podium, edging out the legendary Javier Gomez to earn himself a memorable silver. The American already has five World Cup podiums to his name, and will be full of confidence as he looks to land that all-important first gold.

Fellow American Morgan Pearson also arrives in fine form having finished second in Huatulco last weekend and 15th at this year’s WTS Yokohama. If he can recover in good time from the long trip from Central America to Eastern Europe, there is every chance of him heading home with another World Cup medal for the mantlepiece.

Dmitry Polyanskiy (RUS) took the tape here last year after a powerful bike segment, but his form has been up and down since, much like that of Germany’s Lasse Luhrs who placed fifth 12 months ago on this circuit and scored a brilliant silver at the Madrid World Cup in May.

Marcel Walkington made quite an impact here last year, finishing second having prepared for the city’s debut World Cup with an extended training camp and tour alongside fellow Australian Tamsyn Moana-Veale. Compatriot Brandon Copeland wears the number two this time around, thanks in no small part to his silver in Mooloolaba at the start of the season.

Another Hungarian contingent with strong podium potential arrives in the form of Tamas Toth and Mark Devay, two men with plenty of World Cup experience but still both chasing that as-yet elusive gold medal.

Barbadian Matthew Wright and Morocco’s Badr Siwane will represent the ASICS World Triathlon Team, as the ITU Development squad heads to the second official stop of their 2019 calendar.

Women’s preview
The women’s line-up is equally stacked with in-form athletes looking to continue their recent successes this weekend, including Lisa Perterer. The Austrian took fourth at April’s WTS Bermuda and was third in last weekend’s Huatulco World Cup, earning her the number one spot on the start list in Nur-Sultan.

Ai Ueda has more World Cup experience than most behind her and, having learned much from some tough times in the World Series so far this year, the flat Nur-Sultan course could play to her strengths as she continues to plot her course towards a home Olympic Games at Tokyo 2020.

A top-ten finisher last year, Tamsyn Moana-Veale returns to Kazakhstan having placed fourth in Chengdu in March, while fellow Australian Jaz Hedgeland powered home in 21st place in Yokohama, her sole WTS appearance so far in 2019, and took home the bronze at the March New Plymouth World Cup.

Germany’s Nina Eim has had a remarkable 2019 so far, with European and African Cup success followed by silver in Cagliari last month. The rising star secured a top-10 finish at the European Championships in Weert and will be one of the young guns to watch out for if she can emerge from the swim still in check with the leaders.

South Africa’s Gillian Sanders returns to the World Cup fold for the first time since March and with a recent win in Shandrani to her name, while Poland’s legendary Maria Czesnik brings her formidable experience to yet another World Cup start line.

The ASICS World Triathlon team is well-represented for their second official race of the year, Argentina’s Romina Biagioli eager to bounce back from disappointment in Huatulco and Iceland’s Edda Hannesdottir, looking to land her first World Cup podium after a brilliant victory in the Aquathlon World Championships last year gave her a first taste of a top-level podium.

The full women’s start list can be found here

Don’t forget that you can watch all the action from Nur-Sultan live and direct, only on TriathlonLIVE.tv and be part of the conversation via the hashtag #NurSultanWC 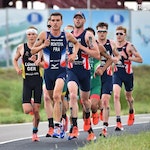 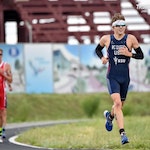 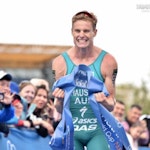 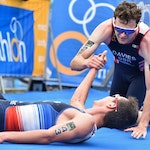 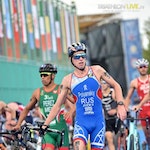 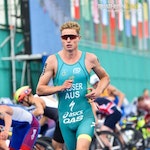 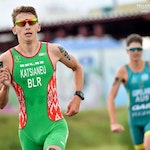 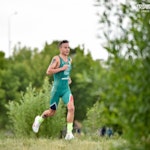 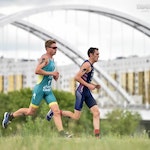 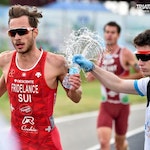 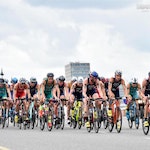 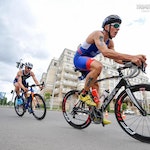