Crossing the line in 54:35, the Spaniard accelerated on the final run lap to take victory, reminiscent of Alistair Brownleeâ€™s deciding move against Spainâ€™s Javier Gomez in yesterdayâ€™s elite competition. Jonathan Brownlee was strong enough to hold on to second despite the fast running of Hungaryâ€™s Kristof Kiralyhun.

With a large pack of thirty coming together on the bike, title favourite Brownlee was forced to work hard to prevent any breakaways from escaping off the front of the peloton. Once on the run, despite his best efforts, Mola proved to be too strong and the Brit was unable to respond to the large last lap push by the Spaniard.

â€œI feel really good, the running was great, and although the bike was not good and I did not have a good transition Iâ€™m pleased that all my run training worked well and I was able to win,â€ said Mola. 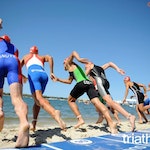 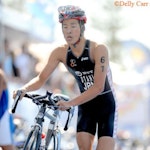 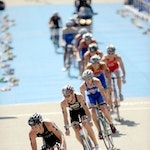 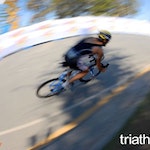 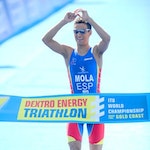 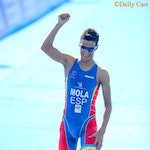 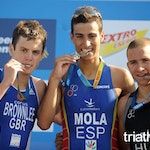