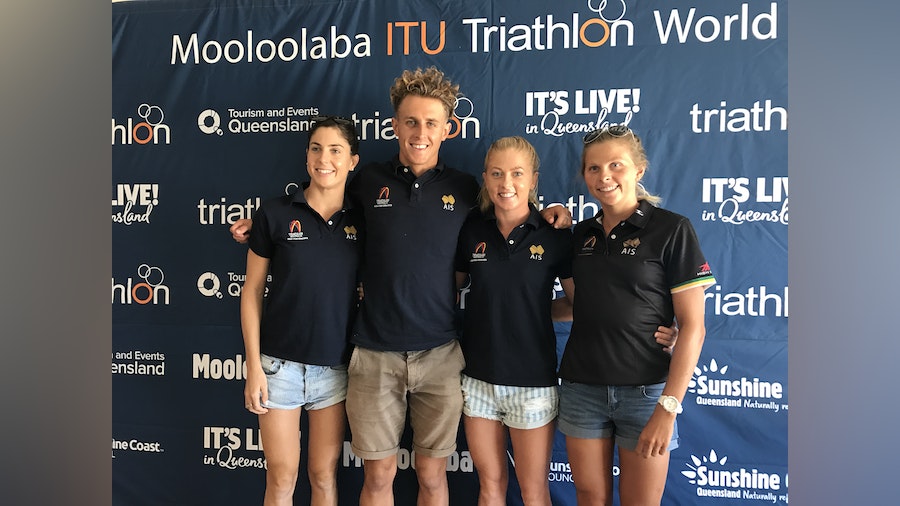 The 2017 ITU World Cup series heads back down under to Mooloolaba this weekend, as the iconic Australian event celebrates its 25th birthday. Australian athletes are looking to race well at home, ahead of the World Triathlon Series Gold Coast event next month.

Ashleigh Gentle (AUS):
On her previous memories of Mooloolaba:
I’ve had a bit of experience here at Mooloolaba, certainly as a spectator when I was younger. I have very vivid memories of being on the sideline and watching watching Moffy (Emma Moffatt), Emma Snowsill and Vanessa Fernandes doing some pretty hot battles up and down the hill, on a very tough course. I’m so excited to be back in Queensland after being in New South Wales for a bit for training. I’m very happy to be there.

On moving to train with coach Jamie Turner:
It’s been great. I had a trial down there in January. I came home just for a week on the Gold Coast to I guess think about things and then I flew back down a week later. It’s been really great. I haven’t had that daily performance environment for a long time, being with other people. I’ve really enjoyed it.

Looking back the last few years I’ve been really happy with some of my results but when I look at major championships I feel as though I have really let myself down, so going down to Wollongong was an investment in my triathlon career for the next four years. That’s what I’ve planned to do. It’s been going great so far. I’d just like to start the season here and hope I can roll on with some results I can be proud of this year.

On what she is looking to improve on this year:
I think looking at all three aspects there is something in each of them which I can improve on. Also just from a mental aspect. Being able to go to a race and be truly confident and comfortable in what I have done and what I am capable of, just being able to execute a great race plan. I think without getting too specific there are some aspects physically and mentally which I am looking to improve on this year and for the future.

Jaz Hedgeland (AUS):
On starting her season in 2017 at Mooloolaba:
I know I’m very excited. The last couple of months of training has all gone to plan, and I know I have people that believe in me, so I’ve just got to see what happens.

Emma Jackson (AUS):
On her start to the 2017 season so far:
Pretty happy with my win at the Oceania sprint distance championships, but as you said tomorrow it is Olympic distance. So it’s going to be quite tough out there, some hot conditions, and it’s going to make the ride and the run quite difficult. I’ve only ever raced here over Olympic distance, quite a few years ago. So I’m used to that. So I’ll see how it goes tomorrow.

On her current goals:
Missing the Rio selection last year after some not great years of racing opened my eyes up to just how much I enjoy triathlon and love representing my country. So that has been a driving force to get back to racing better this year. Training better and trying to make another Commonwealth Games and hopefully another medal for Australia.

Declan Wilson (AUS):
On stepping up to the top level of racing:
I’ve had a bit of time training and racing overseas, I really want to break into that elite level world series racing. And I think right now is a really good time to start. I really want to toe the start line in Gold Coast and have a chance at the automatic selection for Commonwealth Games next year, so I’m really going to leave it all out there tomorrow and just have a good race and go for it.

On the potential Australian men’s team spot for Gold Coast that is up for grabs in Mooloolaba:
Tactically I think you have to be very astute and figure out where everyone is and pay quite close attention to that, but I’m not going to be thinking about Gold Coast. I’ll be thinking about Mooloolaba, swim, ride, run and take it as that.

On his recent coaching change:
It’s really good, I feel like I’ve slotted in well to the group. I’m really enjoying working with him (Chris Lang) but also some of the younger the athletes in that group. There is some good talent in the squad. It’s nice to kind of feel I can help them with my experience, as well as they help me with their youthful exuberance. It’s just been a pleasure so far.

On what he has done to transition to regular elite level racing:
I think it’s all just about getting the training done. Training consistently. Pushing through on those days when you just feel miserable, you are really tired and it becomes hard. Just making every day boringly consistent and getting everything done.

The women will get the 2017 Mooloolaba ITU Triathlon World Cup underway at 11:30 on Saturday March 11, while the men will follow at 14:30 local time. Follow all of the action with live timing at triathlon.org/live and on twitter @triathlonlive. 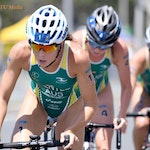 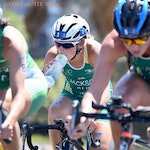 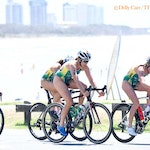 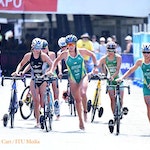 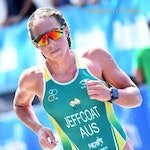 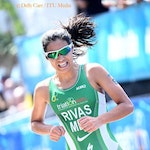 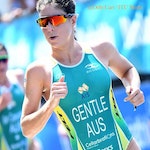 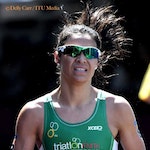 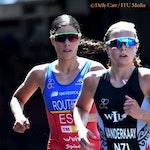 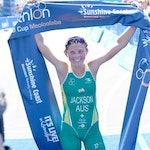 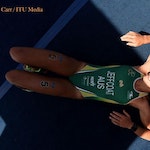 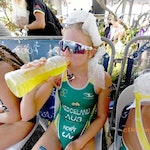