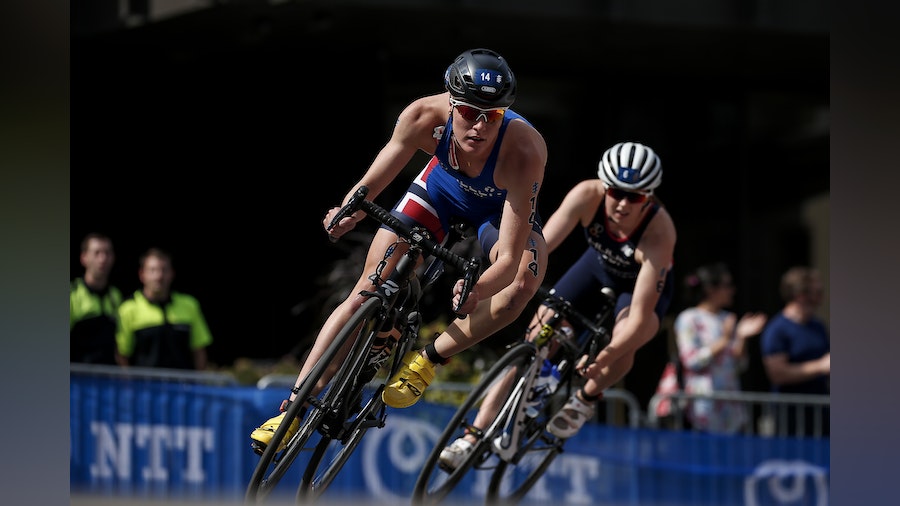 With the 2021 World Triathlon Championship Series now set to begin in Yokohama on 15 May, it has been confirmed that August’s Groupe Copley WTCS Montreal will see another exciting first for the sport’s top tier of racing, with an intense new format taking place across two days and over a super-sprint course: 300m swim, 6km bike, 1.5km run.

The Montreal race will see up to 60 athletes drawn in two qualifiers on day one. The top ten from each race will progress through to the next day, along with ten more from the repechage races for those who did not make the cut (the top ten in the case of a single repechage, the top five of each in the case of two).

All 30 athletes classified for the final round will then line up on day two to battle it out for gold over three more super sprints.

“As part of our mission to innovate and entertain, World Triathlon is constantly exploring different models for competition. The huge success of the Mixed Relay will see it make its Olympic debut in Tokyo, and this new format is set to bring another fresh and exciting new element to the sport’s most prestigious events: The World Triathlon Championship Series,” said World Triathlon President Marisol Casado.

After its debut in Canada, it will also be the format for the men’s and women’s elite races at October’s WTCS Bermuda.