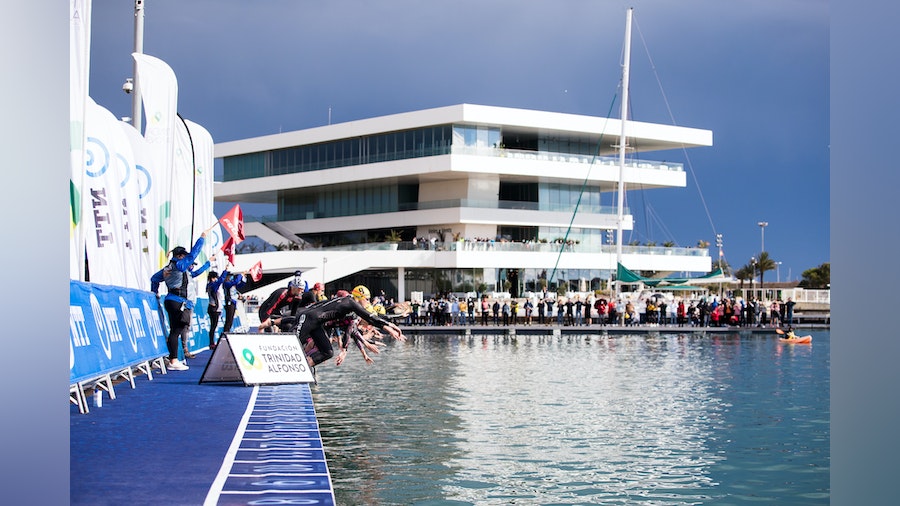 Spain’s Mediterranean gem Valencia welcomes 65 of the best women triathletes in the business for the fifth World Cup of they year on Saturday afternoon, halfway into a 2022 circuit that has already seen some incredible entertainment on outstanding courses around the world.

That includes last weekend’s Bergen debut as well as the preview of next year’s World Triathlon Championship Finals course in Pontevedra in July, but this weekend we head back across Spain to the east coast port city of Valencia.

It was here that Beth Potter was triumphant back in 2020, but this time out the list of potential winners among the starters is even greater, suggesting surprises that even the clearest crystal ball couldn’t predict and another almighty finale that could be in store for the end of the 750m swim, 20km bike and 5km run across this fast, flat sprint-distance course. As ever, you can watch it all, live and direct, over on TriathlonLive.tv starting at 4.45pm CEST.

—
Just as she did for the Bergen throwdown, Kirsten Kasper will sport the number one cap and lead the line in Valencia as she continues to search for her peak fitness post-Covid. Tenth in Norway was a strong marker to build on going into the second half of the season, and it would be unwise to discount the gutsy American from a podium even if she does feel short of her maximum power.

Joining Kasper for only her second World Cup appearance since a 2019 victory in Huatulco will be Summer Rappaport, a proven master of both sprint and standard distance at this level and ready for another chance to put recent altitude training to the test after what was a disappointing 26th at WTCS Hamburg by her own high standards.

Germany continues to turn out podium potential at an impressive rate, Lisa Tertsch looking back in the form that brought her bronze here in 2020 after taking a first WTCS podium with bronze in Hamburg in July and silver in Pontevedra two weeks later. Still only 23 and still with plenty of potential in the locker, it is surely only a matter of time before a repeat of her 2019 gold in Antwerp.

Leonie Periault rocketed to silver in WTCS Yokohama just as she did in Edmonton last year, but is only just returning to full fitness after pulling out of WTCS Leeds, hitting the blue carpet after two months for the European Championships and ready to see where her run form is once more this weekend.

Brazil’s Luisa Baptista returns to the short course after her fifth place at the Samorin Long Distance World Championships, while Ecuadorian legend Elizabeth Bravo makes her first start since finishing 15th in Pontevedra.

Belgium’s Jolien Vermeylen was involved in an almighty sprint finish in Bergen, eventually taking silver but also a huge amount of confidence from that first World Cup podium and the 28-year-old will want to follow that performance up quickly in Valencia, while compatriot Valerie Barthelemy is another with big medal potential offset by the uncertainty of a Covid recovery still lurking in the background.

A strong Austrian trio of Julia Hauser, Sara Vilic and Lisa Perterer are all likely to be up there and challenging off the bike, while Simone Ackermann (RSA) will hope her Commonwealth Games top 10 finish could be the impetus behind a fresh run of World Cup form.

Representing the Asics World Triathlon Team is Bermudian Erica Hawley, fresh from her Commonwealth Games debut, as five members of the squad head to the second of three designated supported races in 2022. 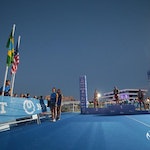 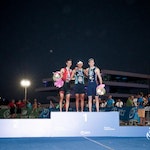 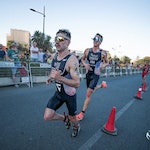 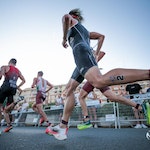 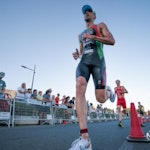 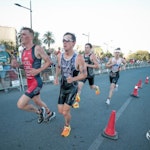 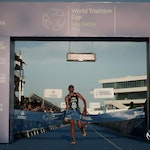 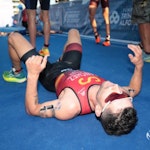 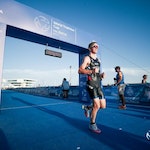 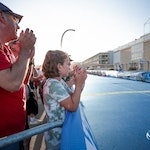 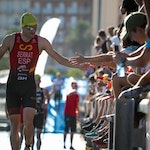 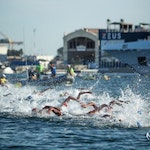