Wrapping up on Saturday (11 March), the race of the 2017 season was held in Sarasota, Florida, the USA, and featured around 50 athletes, most racing for the first time since September’s Paralympic Games.

The women’s PTS2 (formerly-PT2) was a battle between US teammates Seely and Hailey Danz, the respective Paralympic gold and silver medallists. Seely had a strong swim and run leg to take the victory.

The USA’s Mark Barr took a second straight win on the course in Sarasota in the men’s PTS2 (formerly-PT2). He had a commanding lead over Morocco’s runner-up Mohamed Lahna, the very man who bumped Barr off a podium finish at Rio 2016. Brazil’s Andre Barbieri was third.

US triathlete Chris Hammer also missed out on a podium finish in September but left Sarasota with another win on the course in the men’s PTS5. It was a tight race with Brazil’s Carlos Rafael Viana, but the Brazilian could not keep up with Hammer in the run, taking second. Argentina’s Pablo Pomata finished third.

In a loaded men’s PTS4 (formerly-PT4), the USA’s Jamie Brown came out on top, followed by Brazil’s Jorge Luis Fonseca and the USA’s Joel Rosinbum, respectively.

In her first race since Rio 2016, the USA’s Patricia Collins was the undisputed winner of the women’s PTS4 (formerly-PT4). Compatriots Andrea Walton and Ana Manciaz finished second and third, respectively.

In the women’s equivalent, Elizabeth Baker crossed the finish line first ahead of compatriot Amy Dixon. Canada’s Jessica Tuomela rounded off the podium.

Brazil’s Fernando Aranha had a strong swim and bike segment to win the men’s PTHC. US athletes completed the top three with Geoffrey Kennedy and Howie Sanborn, respectively.

In the women’s equivalent, the USA’s Mary Catherine Callahan beat Brazil’s Danielle Nobile. The USA’s Brian Norberg made up time in the last leg to beat Brazil’s Tiago Matthes in the men’s PTS3, while Brazil’s Fernanda Katheline Pereira finished the women’s PTS3. 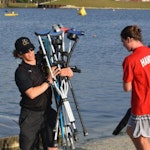 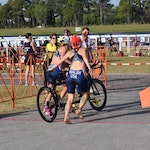 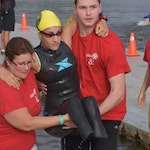 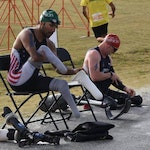 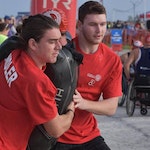 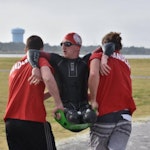 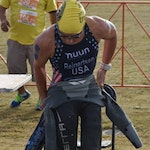 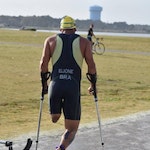 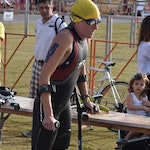 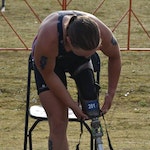 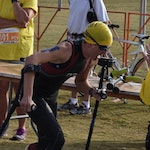 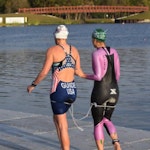