As the second stop on the 2015 calendar and a three-time host city to a World Triathlon Series race, Auckland’s hilly course always offers up a dynamic and entertaining competition. This year was no different. And since Auckland will be stepping away from the WTS circuit for 2016, it is time to fully enjoy and appreciate the thrills that the New Zealand city has provided.

While it took her three attempts to do so on the Auckland course, Gwen Jorgensen finally reached the top of the podium after pulling out a phenomenal come-from-behind performance. Starting out with a 40-second deficit coming out of the swim, she booked it on the bike to keep up with the leaders and then blasted off in the run to secure her second win of the season and seventh consecutive victory. In the men’s race, Jonathan Brownlee proved his fitness with a dominating run that took the gold medal away from Javier Gomez, who was the undefeated Auckland champion for three years in a row.

So, with the photos to keep the Auckland memories alive, the competition is sure to be close. What’s your vote? 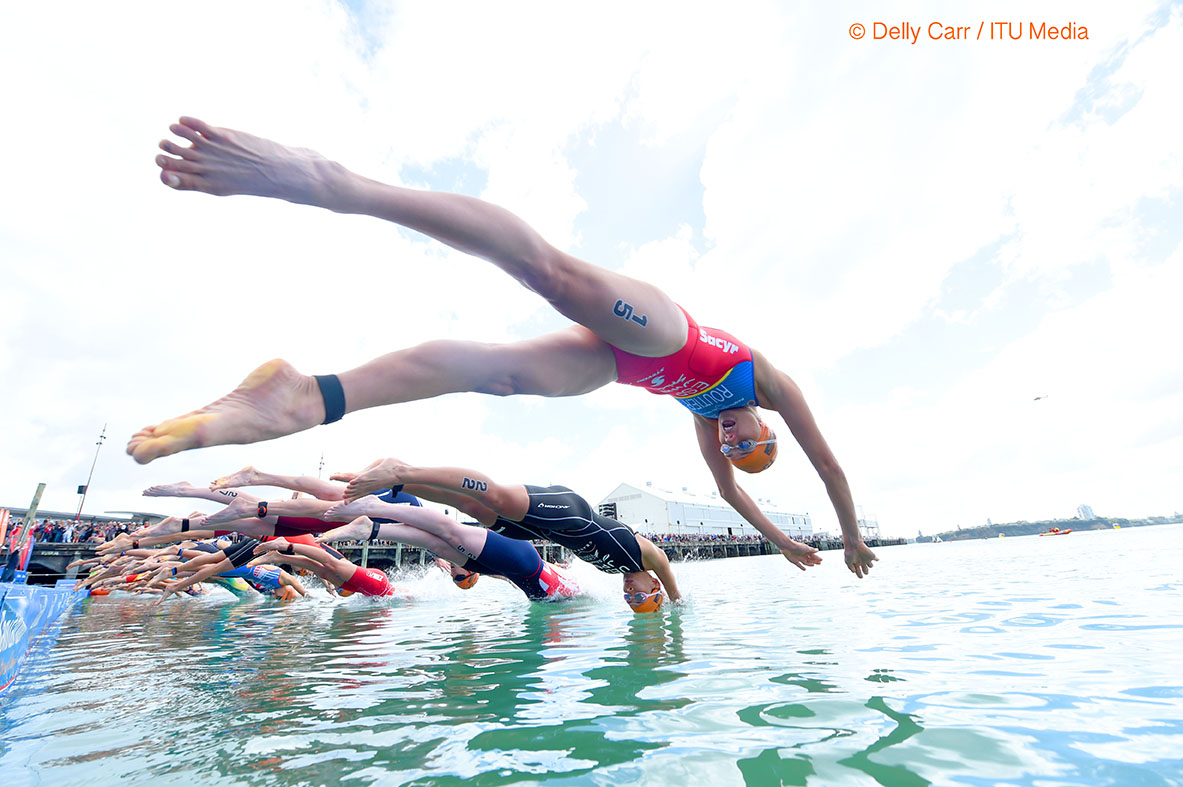 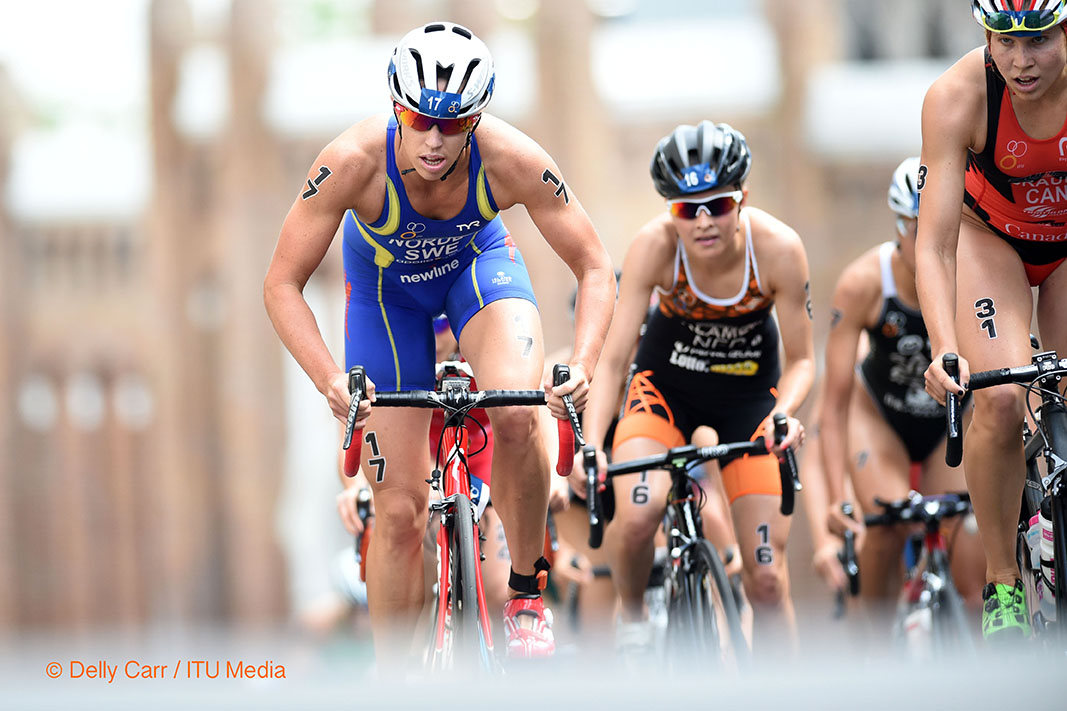 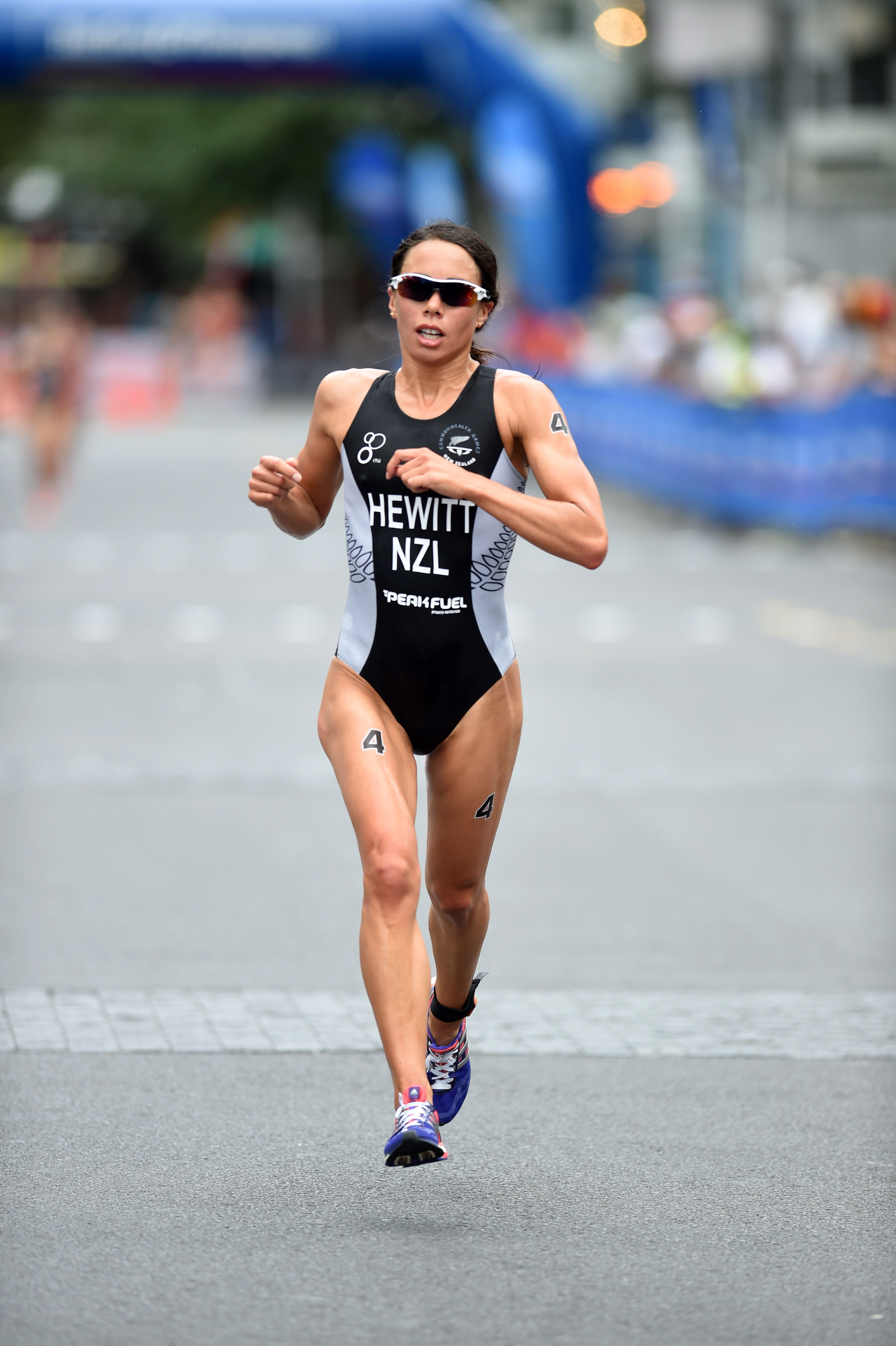 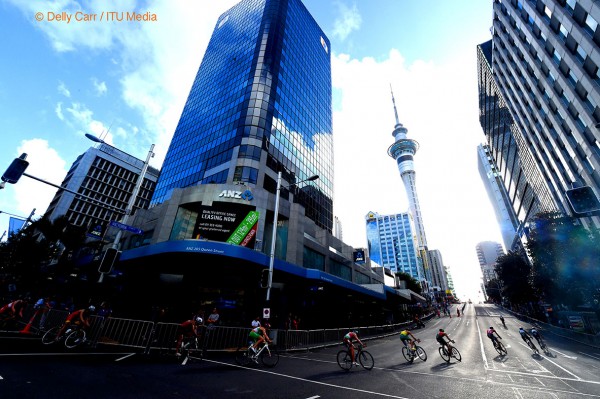 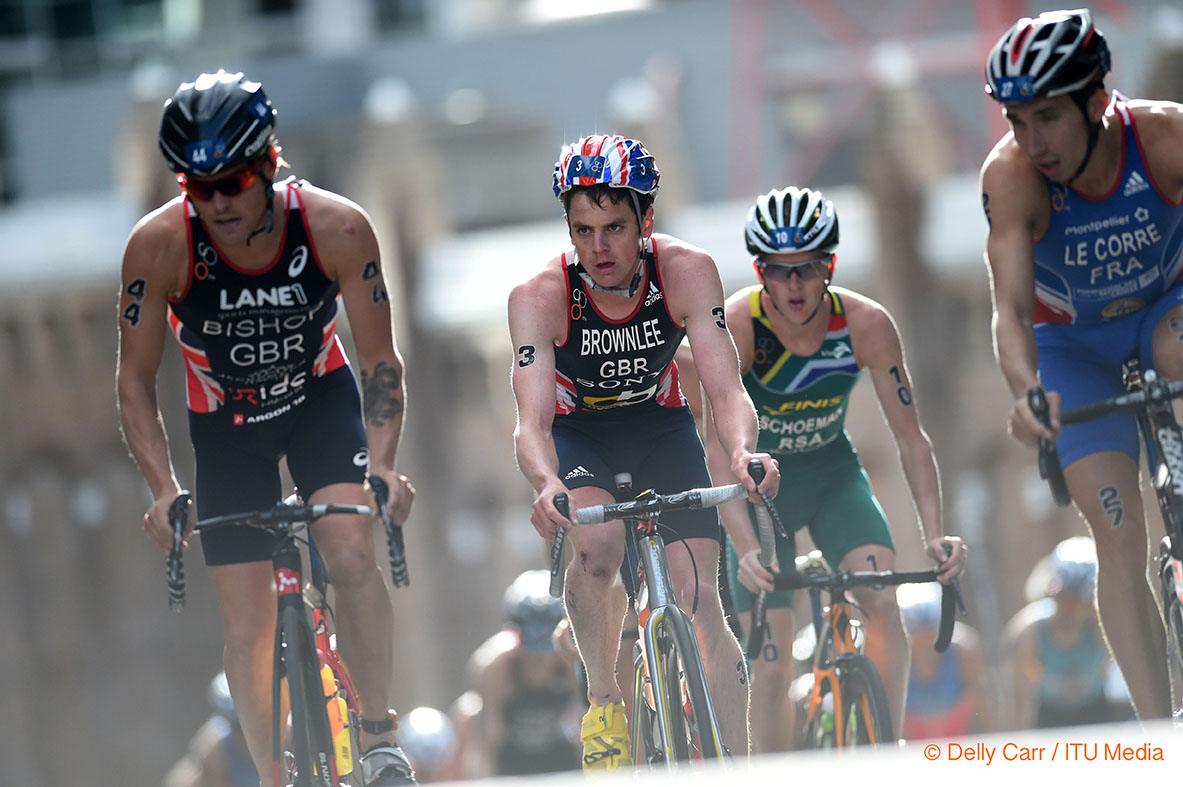 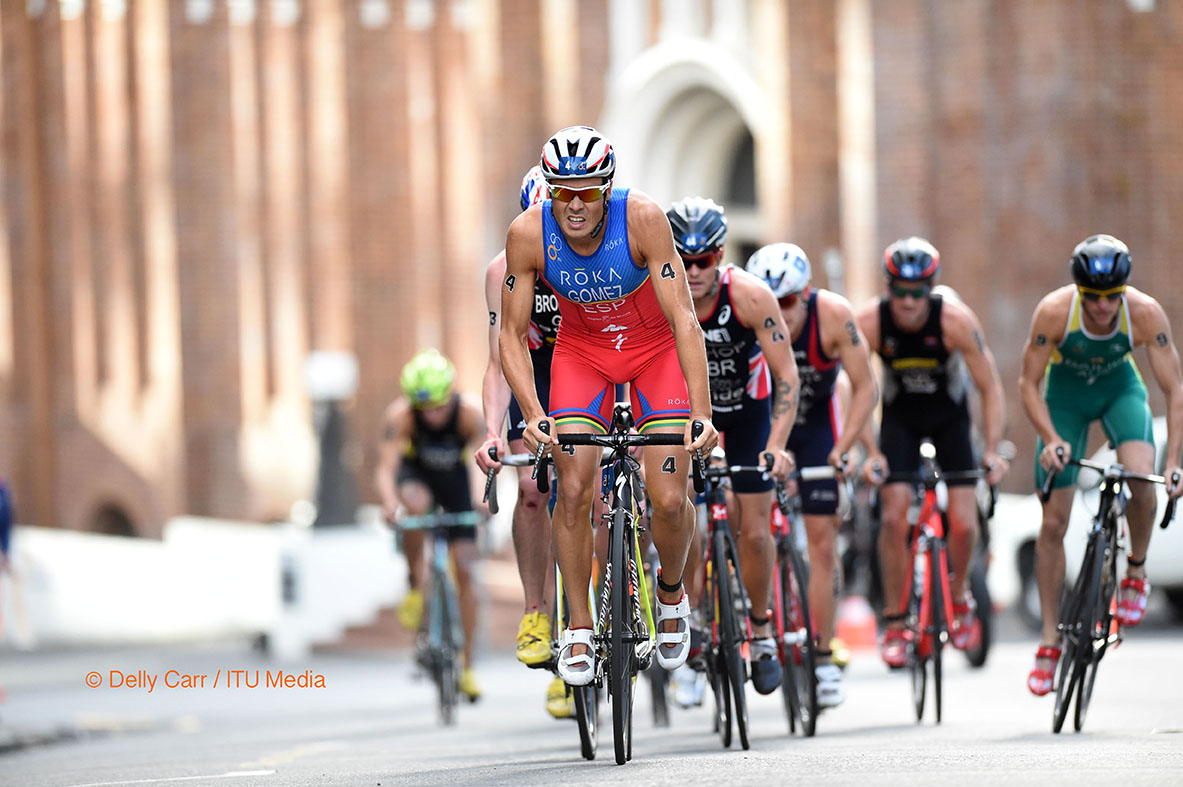 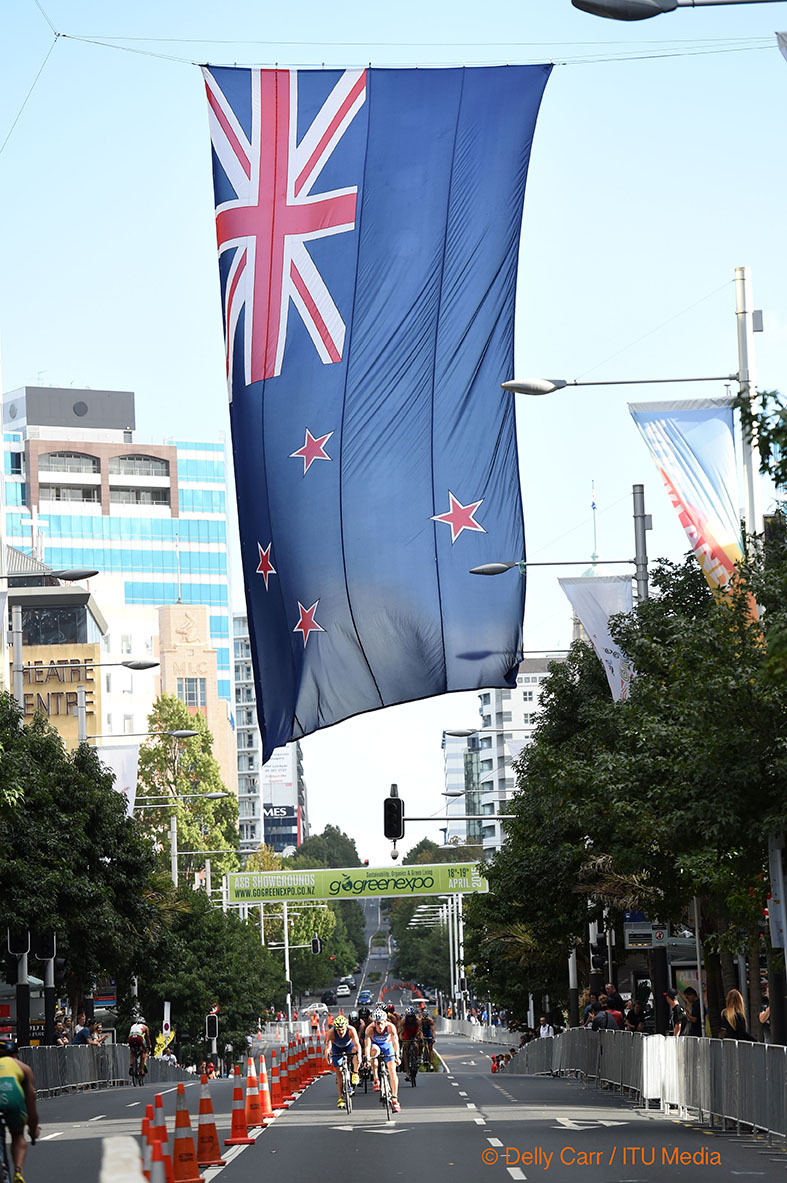 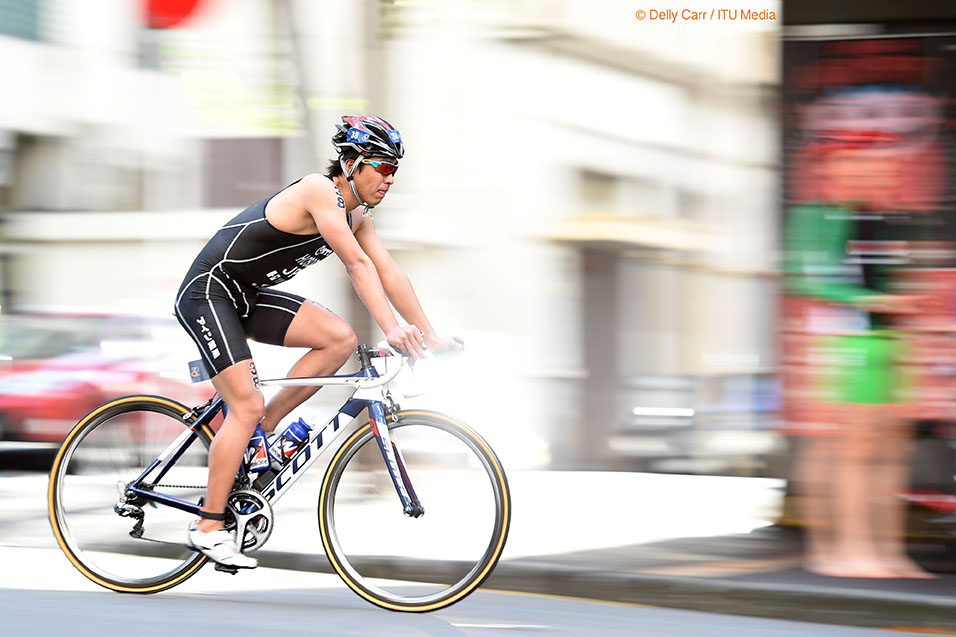 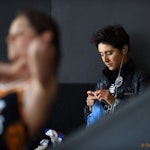 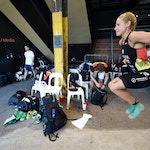 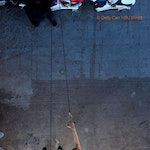 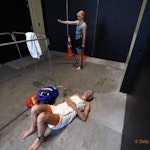 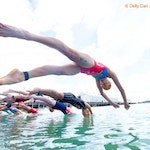 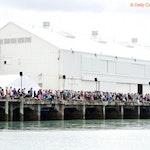 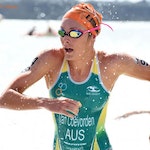 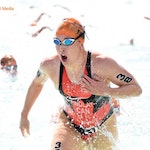 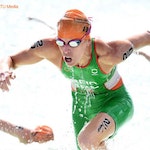 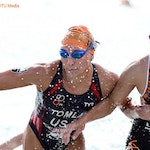 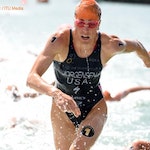 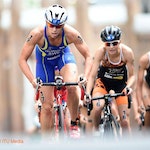