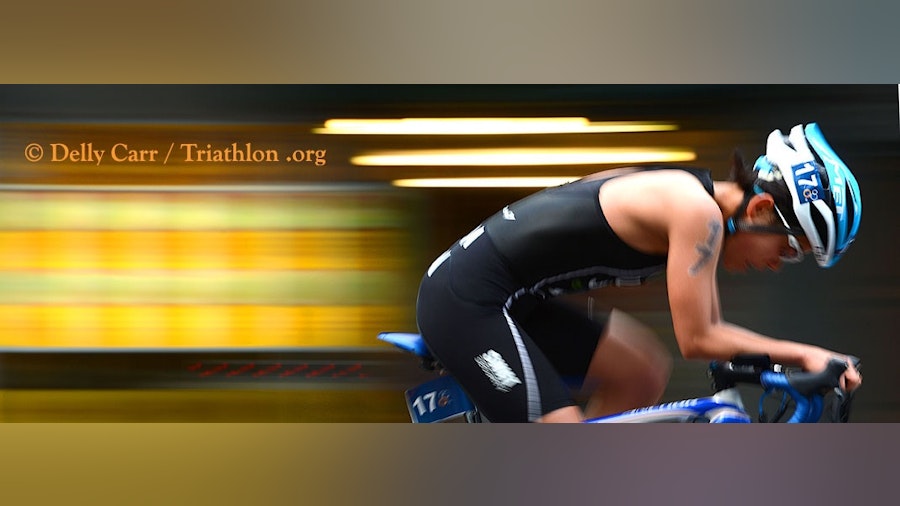 In the past year, we’ve been amazed by sprint finishes, stood witness to incredible breakout performances and were inspired by triathletes that climbed to new heights in the 2013 World Triathlon Series. Fortunately for us, we had some ninja-like photographers that were onsite to brilliantly capture all of the gritty and glorious moments throughout the year. This week marks the start of the annual photo competition where you can vote on your favourite photo from every race each week.

This week we start off with Auckland, where the series kicked off. The 2013 World Triathlon Series began where it left off in Auckland with a little bit of history repeating in both the elite men’s and women’s races.
In the women’s race it was plucky German Anne Haug whose run of form continued, adding the 2013 season opener to her 2012 Grand Final Auckland victory with a come from behind win. Just like Haug in the women’s race, Spain’s Javier Gomez started in Auckland as the heavy race favourite and the reigning Auckland winner. He didn’t disappoint, leading from start to finish in what was his 18th major ITU win. 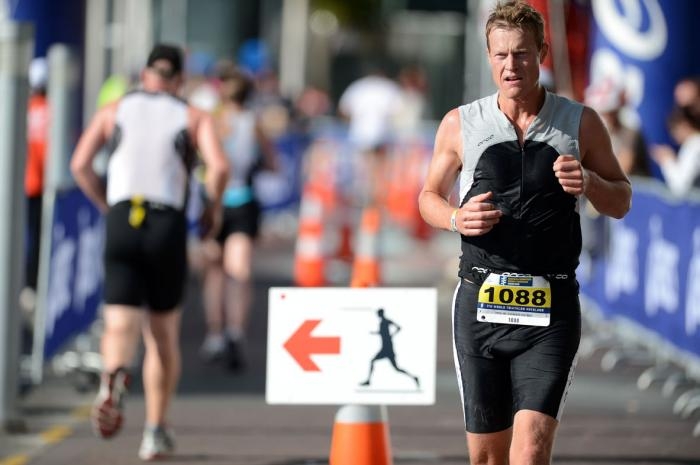 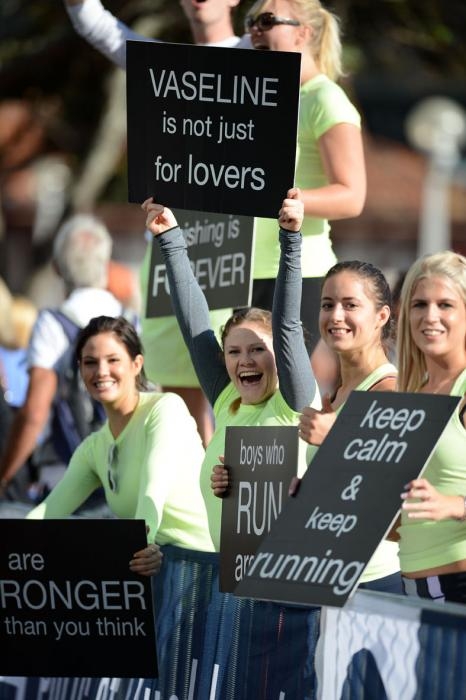 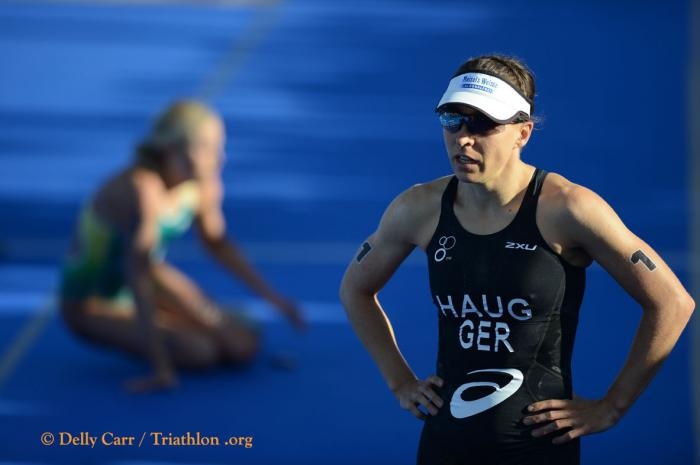 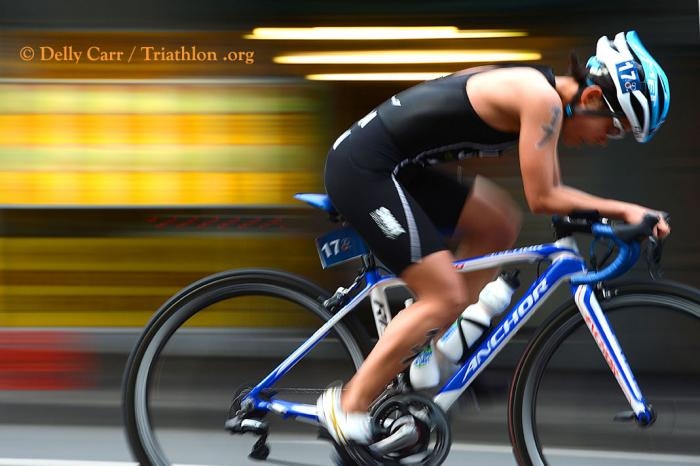 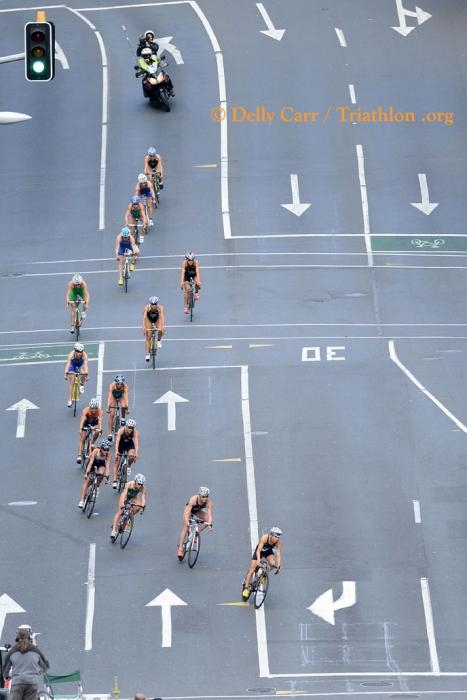 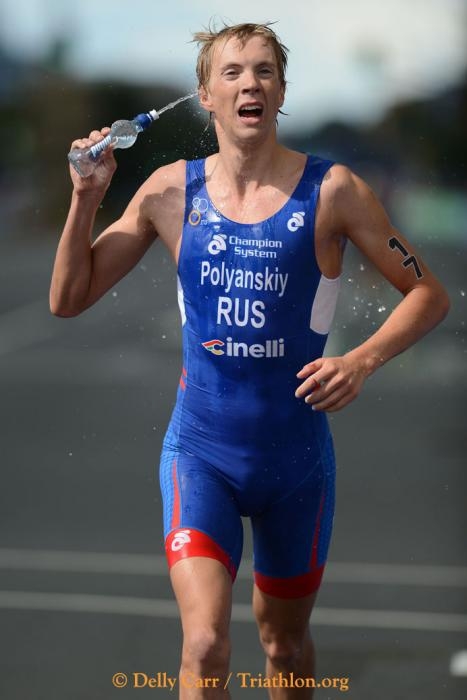 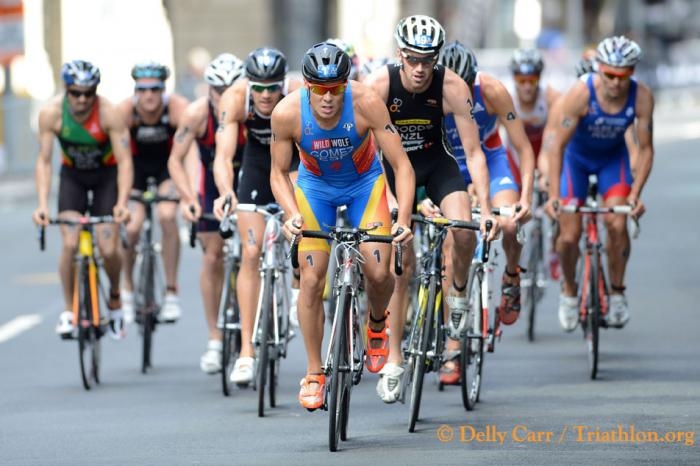 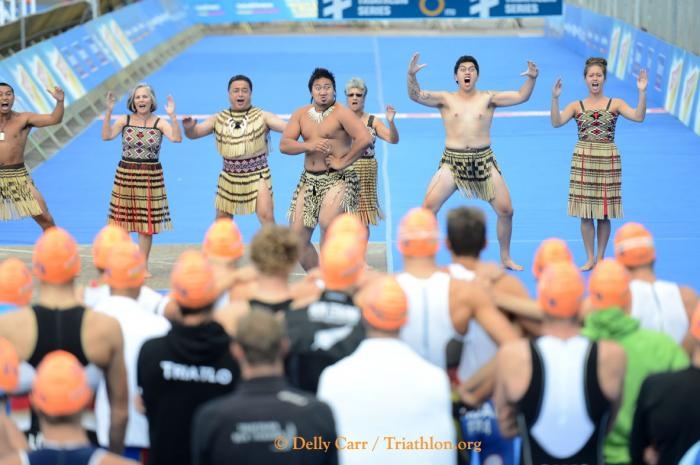 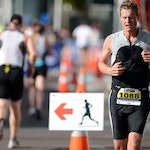 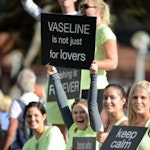 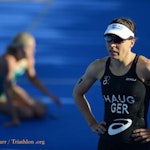 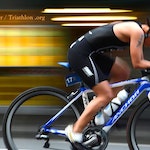 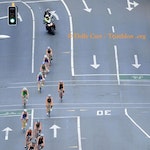 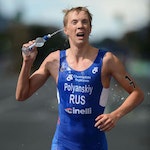 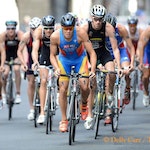 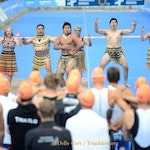