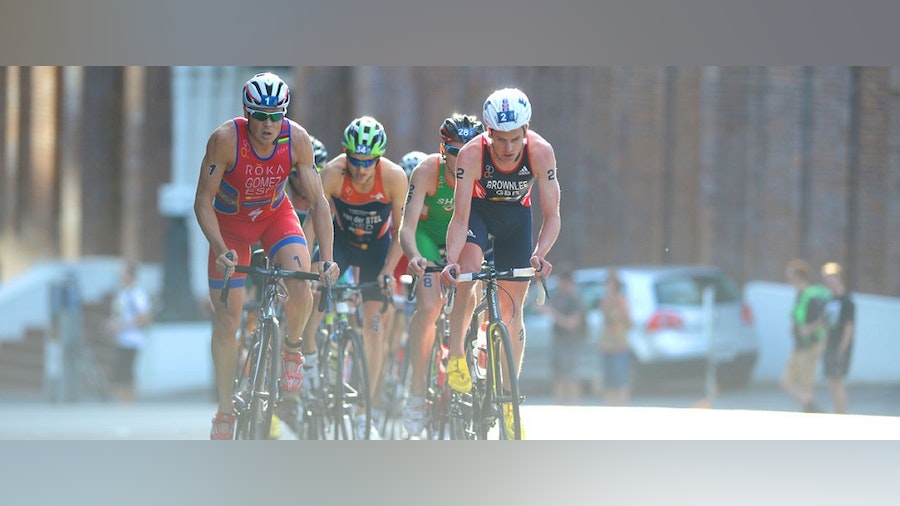 We still can’t quite believe the incredible 2014 World Triathlon Series season has come to a close. From Javier Gomez winning his fourth World Championship title to Gwen Jorgensen scoring her first, it was a year we won’t soon forget. And luckily for us we have a stock of gorgeous photos from our talented photographers Delly Carr and Janos Schmidt to help us remember.

So, in the spirit of competition, we bring you the annual photo competition.

This year we again start in Auckland, where Gomez began his campaign for that fourth title. The Spaniard shocked the field with his fitness when he scorched through the run to his first WTS title of the year.

The women’s race was headlined by the Brits with Commonwealth Games gold medallist Jodie Stimpson running to a resounding win. Behind her, Helen Jenkins jumped back from a year off due to injury with a silver medal.

And now, without further adieu, choose which photo from Auckland you think is the best. 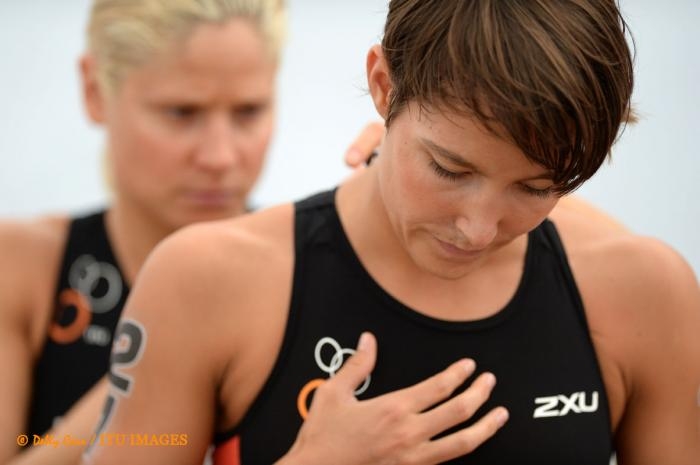 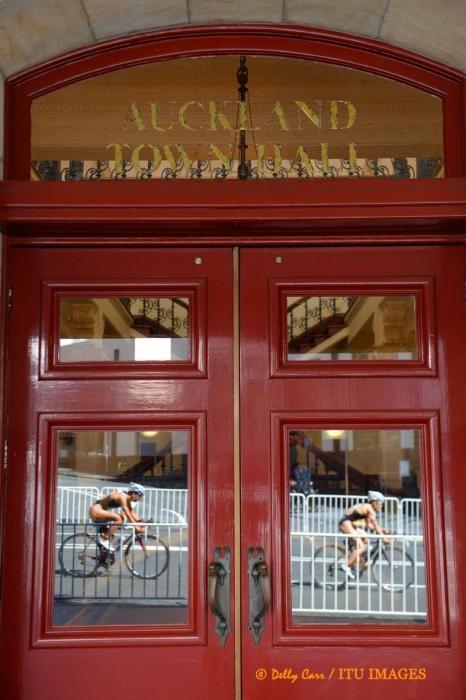 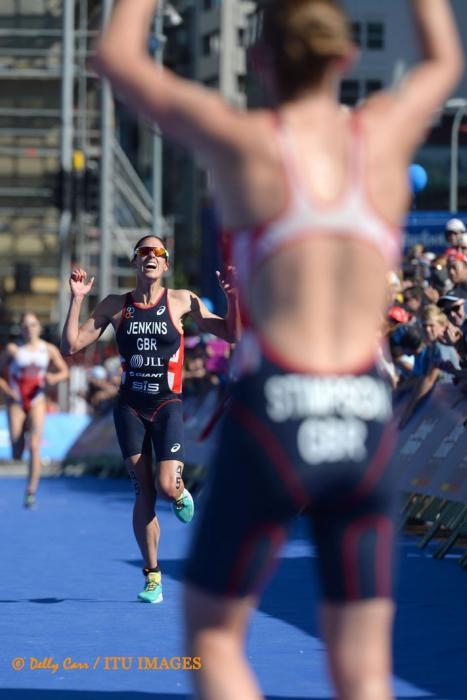 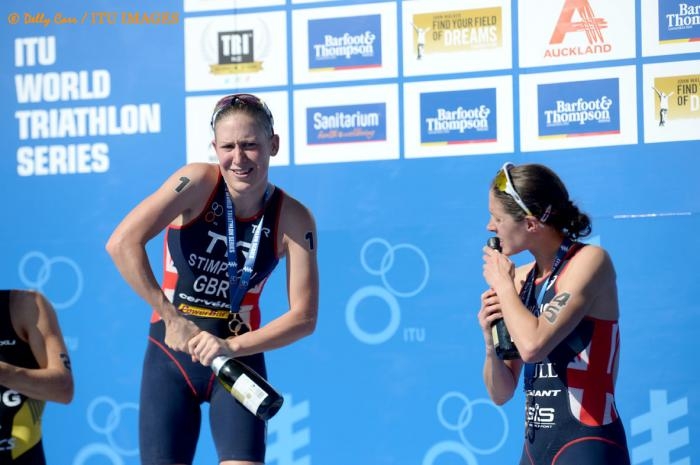 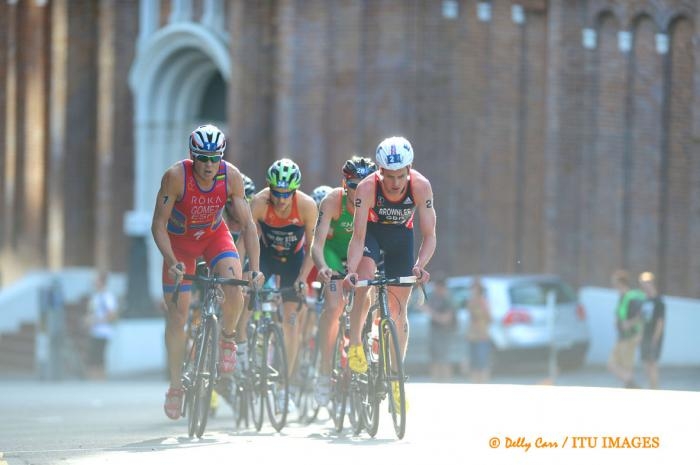 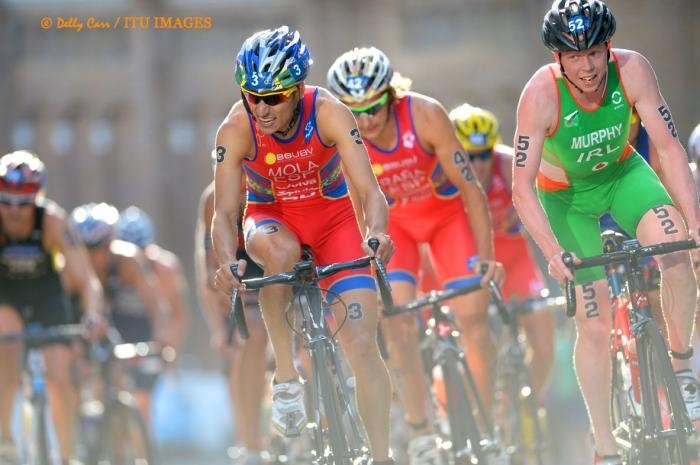 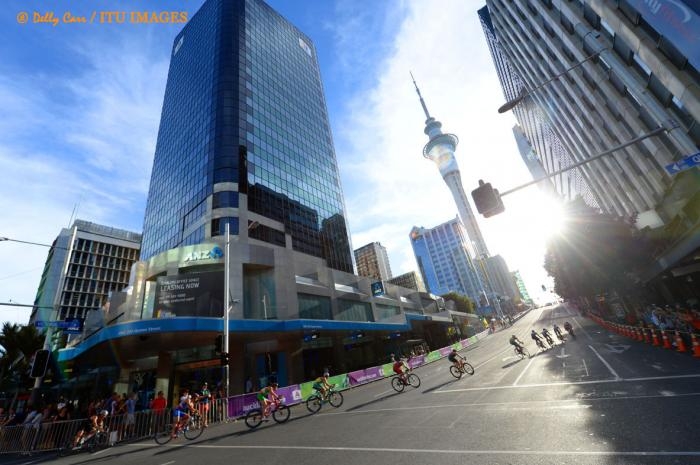 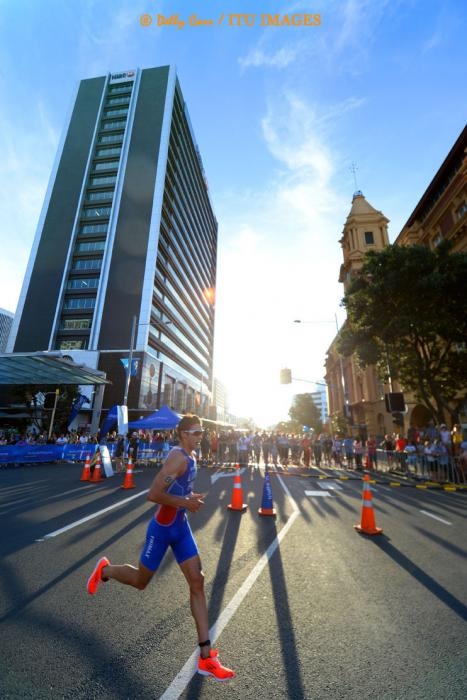 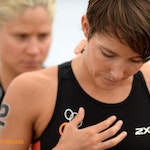 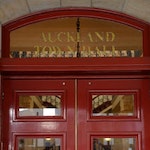 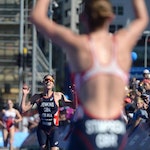 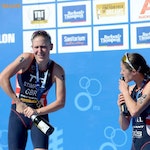 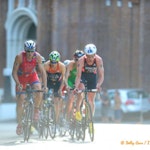 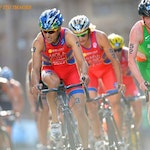 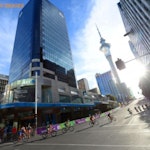 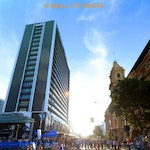