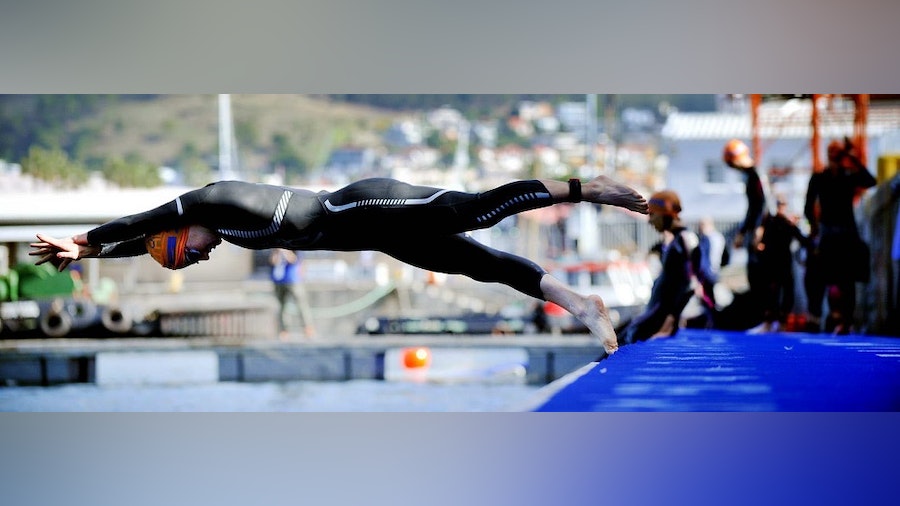 With so many beautiful photos to choose from, a number of pictures received high percentages of votes. But there was one clear winner, which went to a moment frozen in flight. Suspended parallel over the chilly water perpendicular to majestic Lion’s Head Mountain rolling and soaring in the background, it’s hard to argue that this photo was the best of the bunch. 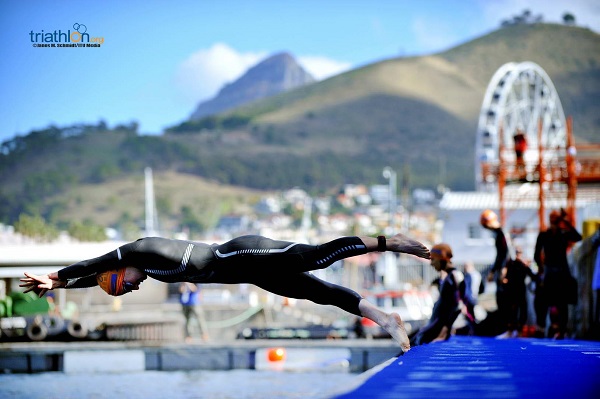 This week’s runner up was a tight battle between three photos, but in the end the mixture of mountains, ocean and elite competition was no match. 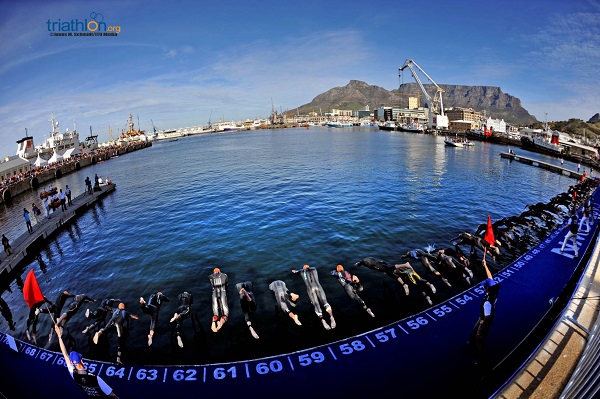