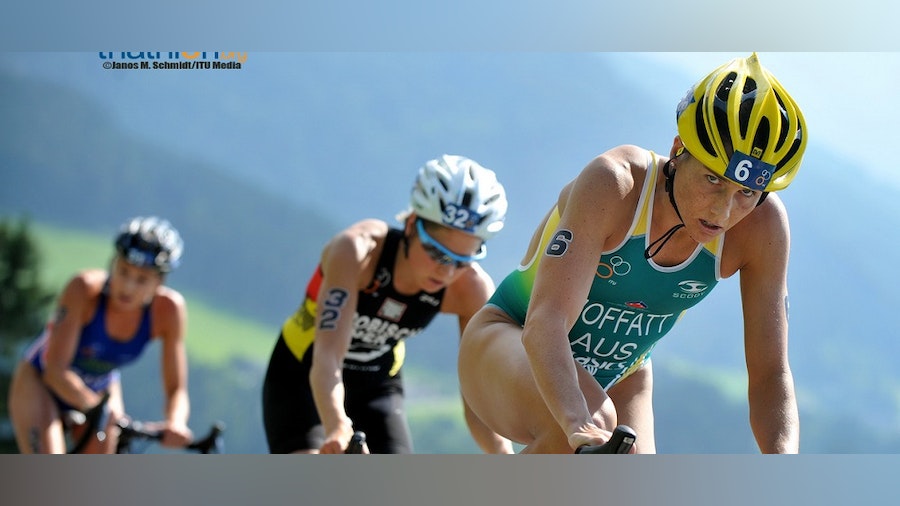 The World Triathlon Kitzbühel was always going to be one of the most intriguing races of the season, with a 750m swim followed by an 11.5km ride and a 2.5km run straight up the slopes of the imposing Kitzbühel horn, with more than
one kilometre of vertical climb. In the women’s race, it proved the perfect place for Great Britain’s Jodie Stimpson to put her name on the rarefied list of World Triathlon Series winners.

In the men’s race, Alistair Brownlee said afterwards that if any course was going to be his course, this dynamic new Kitzbühel race was it. Yet no-one quite expected just how Brownlee would make the world’s toughest triathlon look almost like a walk in the park as he collected his 14th World Triathlon Series win in Austria.

Not only was it the world’s toughest triathlon, it produced some of the greatest photos of the year. Which picture do you think soars above the rest? Vote now. 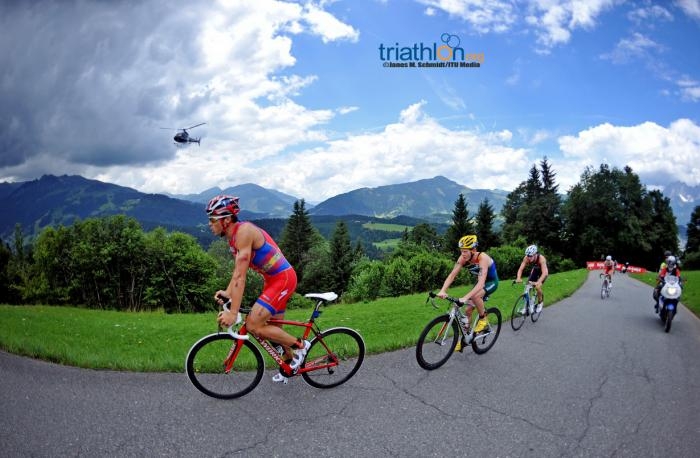 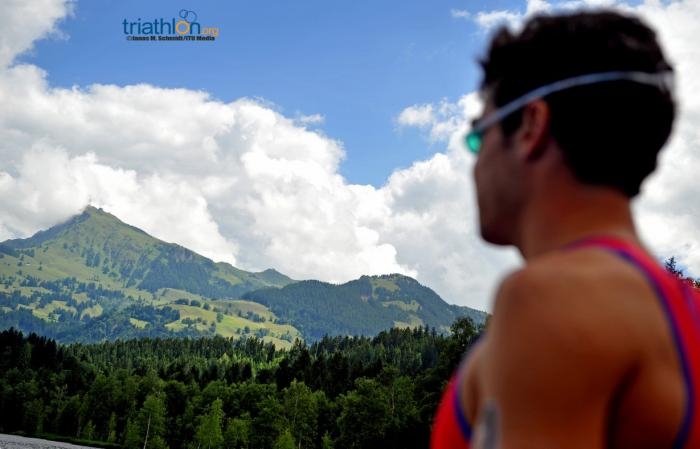 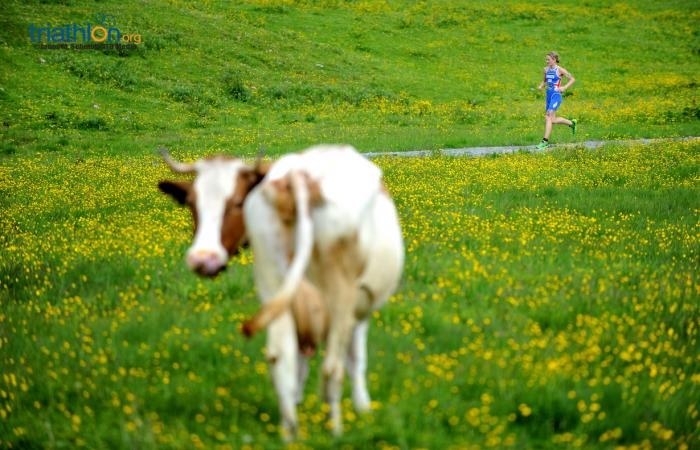 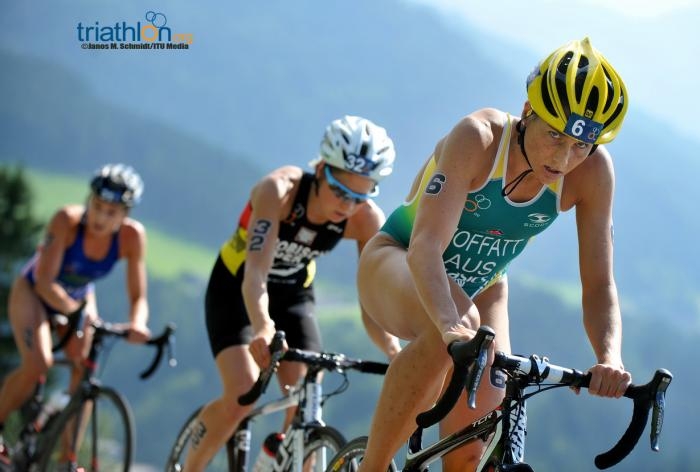 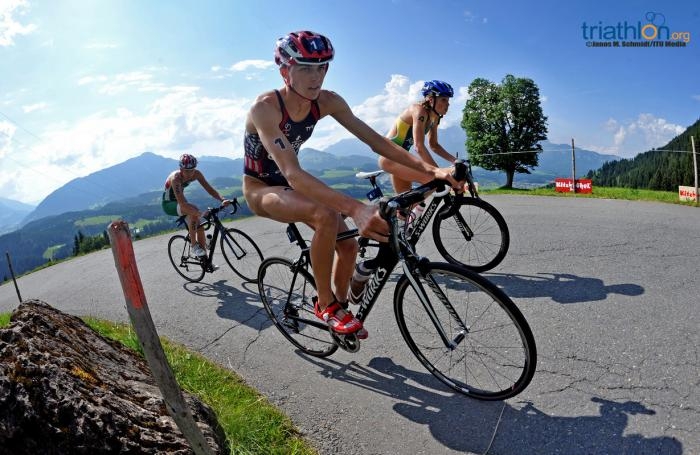 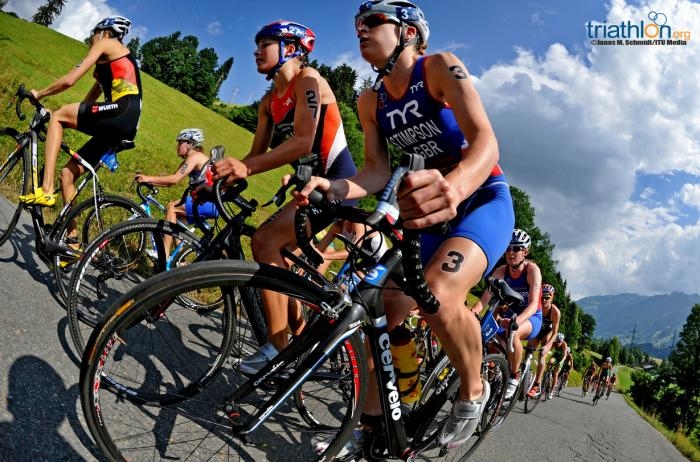 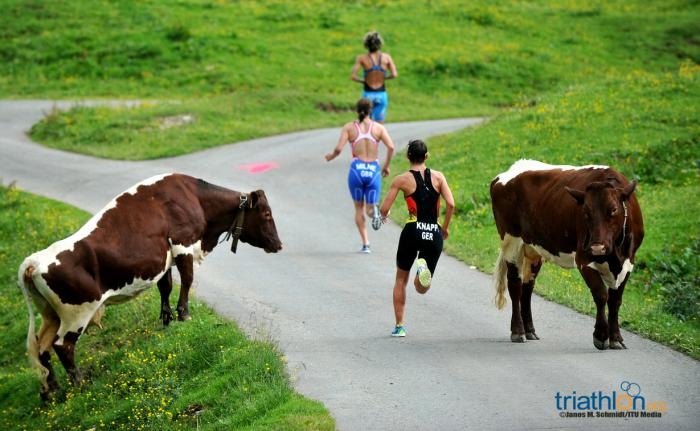 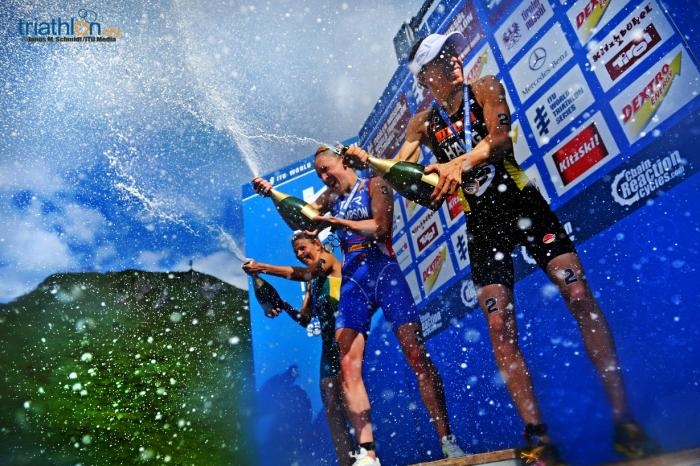 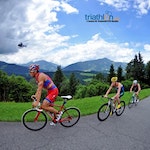 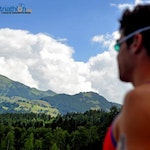 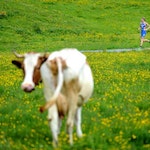 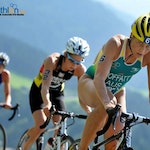 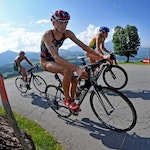 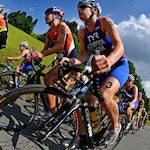 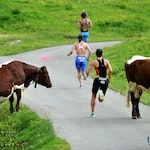 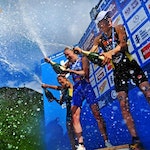