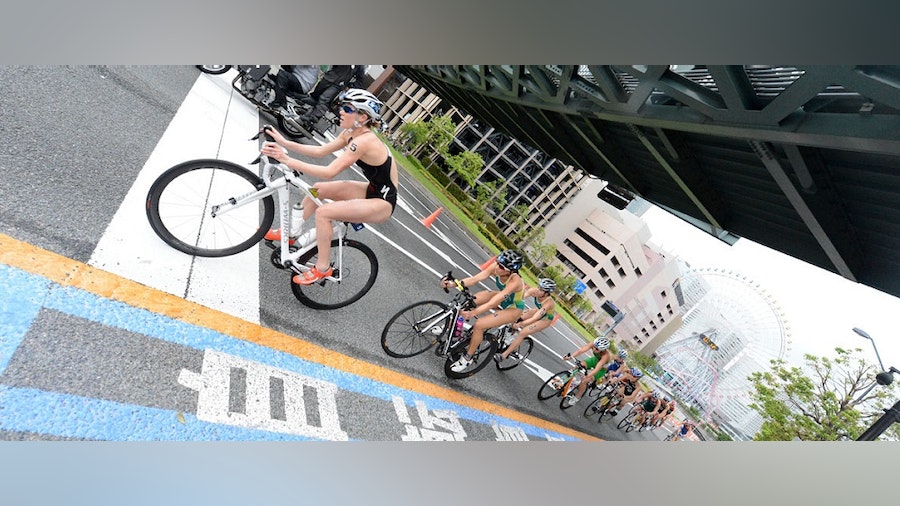 This week the annual photo competition heads to Asia for a quick stop in the ever lively Yokohama, which boasts some of the most enthusiastic spectators of the series. The third stop on the tour, USA’s Gwen Jorgensen went from first-time winner to the main contender for the 2013 season with her simply sublime win. Conditions played a part in the race with constant rain and cool temperatures making the tight and technical bike course even trickier and the lead pack was twice splintered by crashes, but Jorgensen again reigned supreme.

In the men’s race, Jonathan Brownlee made a dominant return to World Triathlon Series racing despite an ankle injury that had kept him out of racing since the 2012 WTS Grand Final Auckland. After finding his regular place in the lead of the swim, Brownlee worked with a small but powerful group of eight on the technical bike course to put a solid gap into the rest of the chasers from the run. For a while it seemed another epic battle between Brownlee and Javier Gomez was on the cards, before Jonathan left the Spainard in his wake on lap two of four and went on to beat Gomez by 24 seconds. 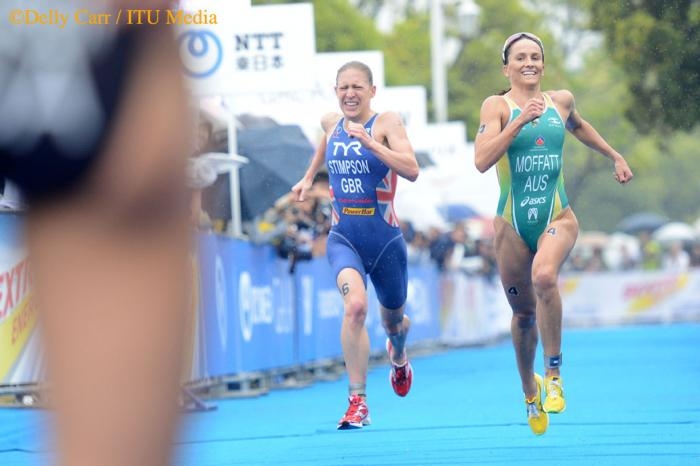 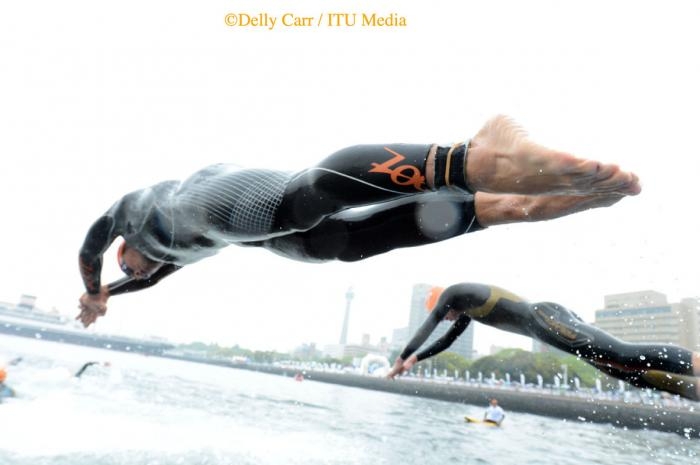 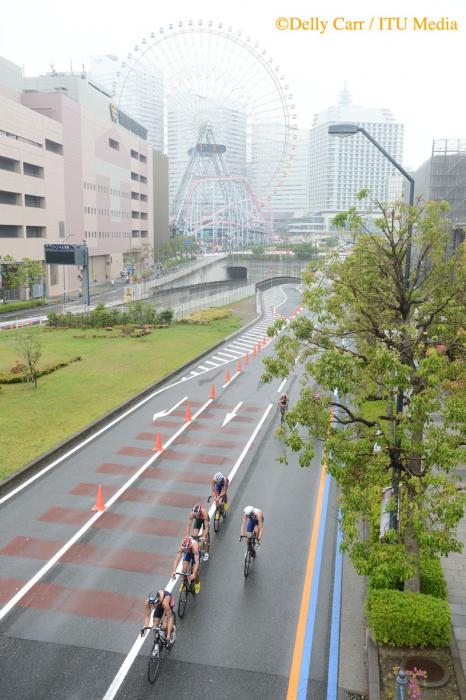 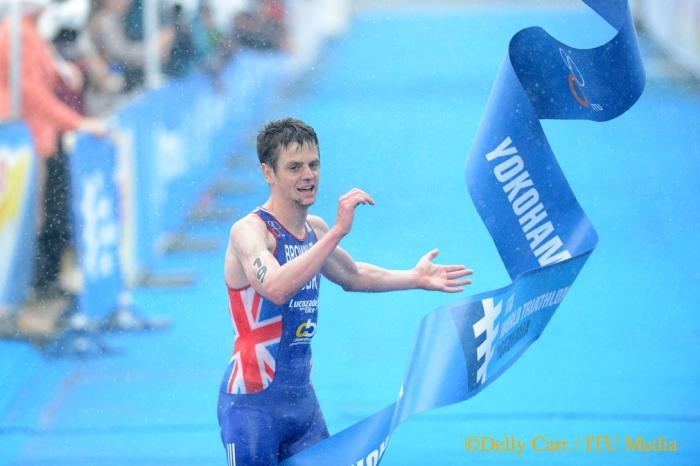 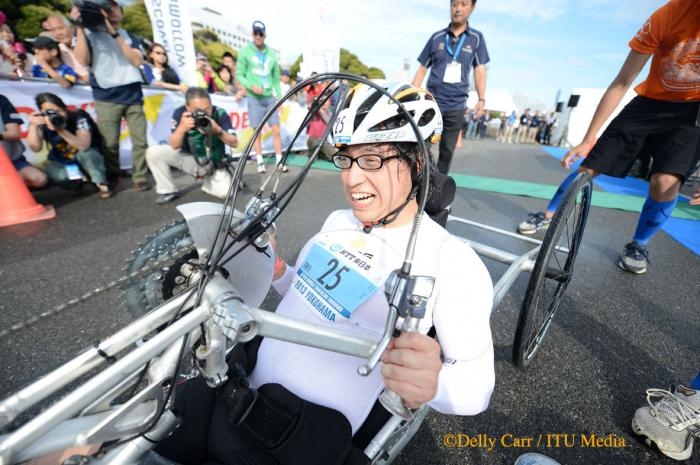 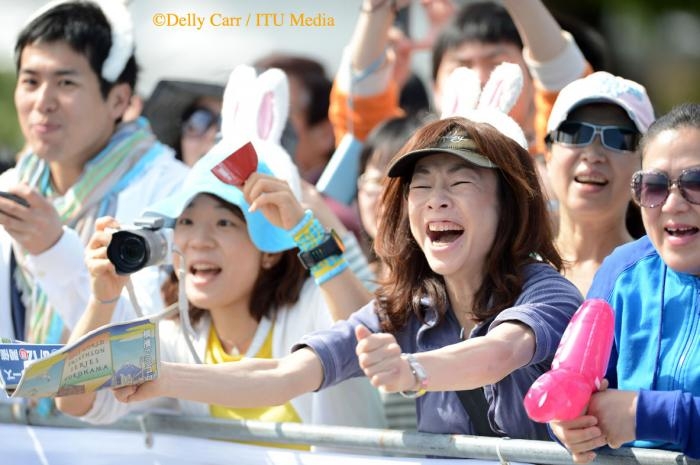 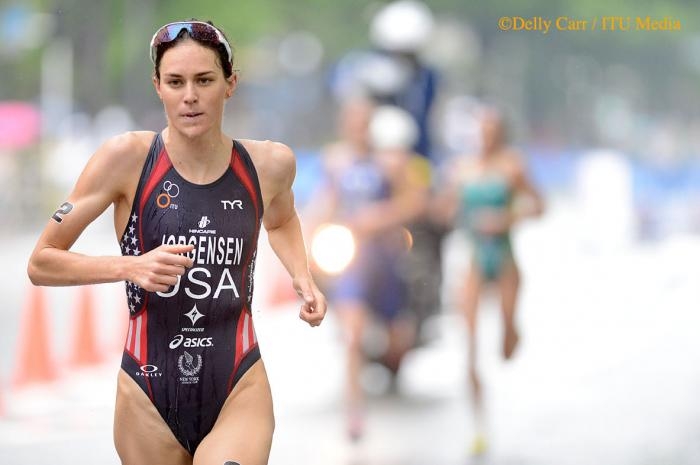 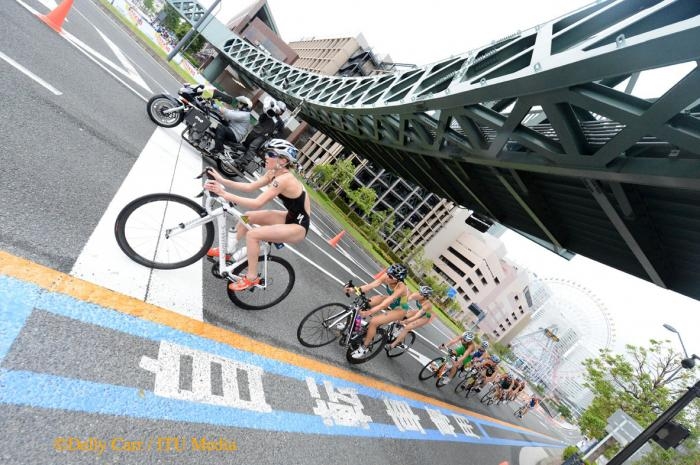 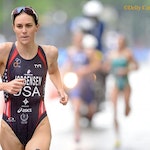 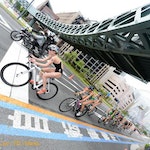 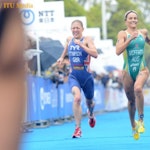 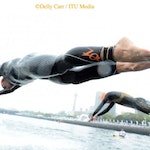 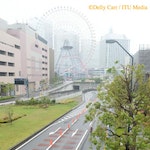 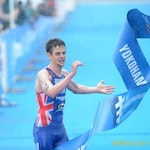 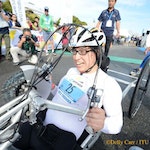 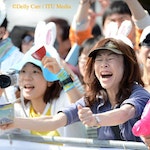