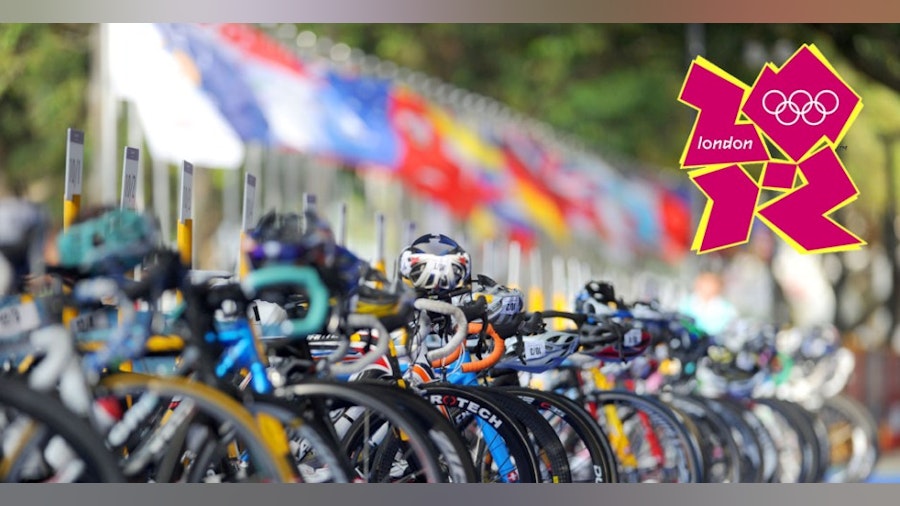 In all, a record number of 39 NOCs had qualified spots at the triathlon competition for London 2012, the highest number ever for triathlon at an Olympic Games. In Beijing 2008, there were 36 NOCs that had qualified positions.  Prior to that, there were 33 in Athens 2004 and 34 in Sydney 2000, although in those Olympics, there were 50 women and 50 men on the start lists as opposed to 55 now.

Among the 39 NOCs this year, five have qualified a spot for the first time in the history of triathlon at the Olympic Games, including: Ecuador, Mauritius, Monaco, Republic of Korea, and Slovenia.

“To have a record number of National Olympic Committees from all five continents represented is indicative of the phenomenal growth and development of triathlon worldwide,” said Marisol Casado, ITU President and IOC Member. “With several medal contenders from so many countries, along with the unpredictable nature of the sport, the triathlon competitions at Hyde Park will be one of the marquee events of the entire Olympic Games.”

Only eight NOCs were able to qualify the maximum of three women and those are: United States, Australia, Great Britain, Japan, France, Germany, New Zealand and Spain.

The eight NOCs that have qualified the maximum of three men are: Great Britain, Germany, Russia, New Zealand, France, Spain, Australia, and Canada.

A total of 55 women and 55 men will compete in triathlon at this summer’s Olympic Games with the women’s competition set for 9:00am on Saturday 4 August and the men’s at 11:30am on Tuesday 7 August, both at Hyde Park.

Following the announcement of the Olympic places, the respective NOCs will select which athletes will represent their country at the London 2012 Olympic Games.

At that final qualification event in Madrid, reigning European Champion Nicola Spirig of Switzerland neatly wrapped up the Olympic qualification period with another victory after claiming the Madrid title in 2010.  In the men’s race, Great Britain’s Jonathan Brownlee continued his devastating form with another masterful performance to record his second straight victory in the 2012 ITU World Triathlon Series.