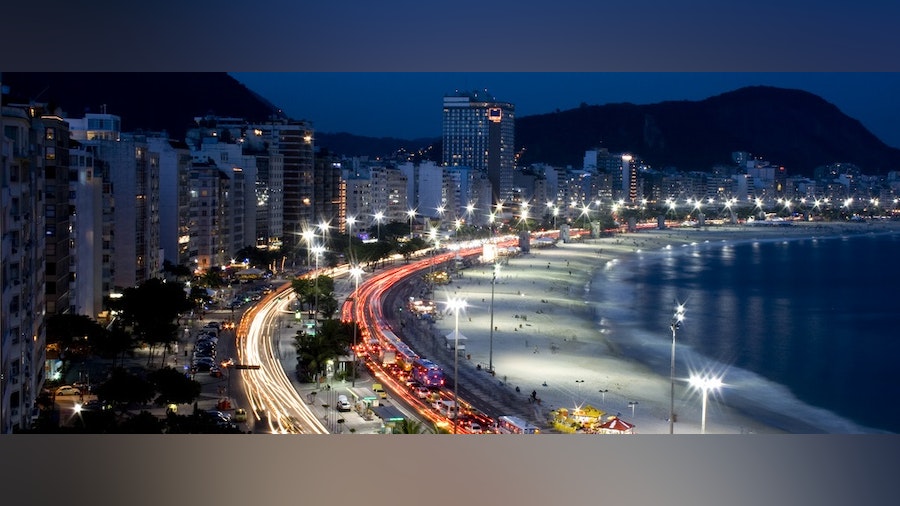 ITU today announced that dates for test events ahead of the 2016 Rio de Janeiro Olympic and Paralympic Games have been confirmed. The 2015 Rio de Janeiro ITU World Olympic Qualification Event and World Paratriathlon Event will be held August 1-2.

“With the hunt for Olympic and Paralympic qualification points heating up in 2015, ITU is very much looking forward to again showcasing the sport of triathlon and also debuting paratriathlon on the most prestigious international stage for sport that exists,” said ITU President and IOC Member Marisol Casado. “Copacabana Beach will be a beautiful backdrop for what we expect to be some phenomenal racing.”

The courses are slated to traverse along famous Copacabana Beach on restaurant-lined Avenida Atlantica, with the Olympic course also climbing through the streets of local neighbourhoods. As the races will offer the chance to view Olympic and Paralympic action for free while enjoying one of Rio de Janeiro’s most iconic destinations, massive crowds are again expected to turn out just as they did at the London Olympics and Rio Pan American Games.

The 2015 Rio de Janeiro ITU World Olympic Qualification Event will feature a start list of 75 men and women, with athletes obtaining slots for the race in the same manner as an ITU World Cup race.

The 2015 Rio de Janeiro ITU World Paratriathlon Event will also mimic the Paralympic Games course, with a minimum of 60 athletes set to participate.

The exact programme for the weekend of racing is to be determined and will be announced when set.