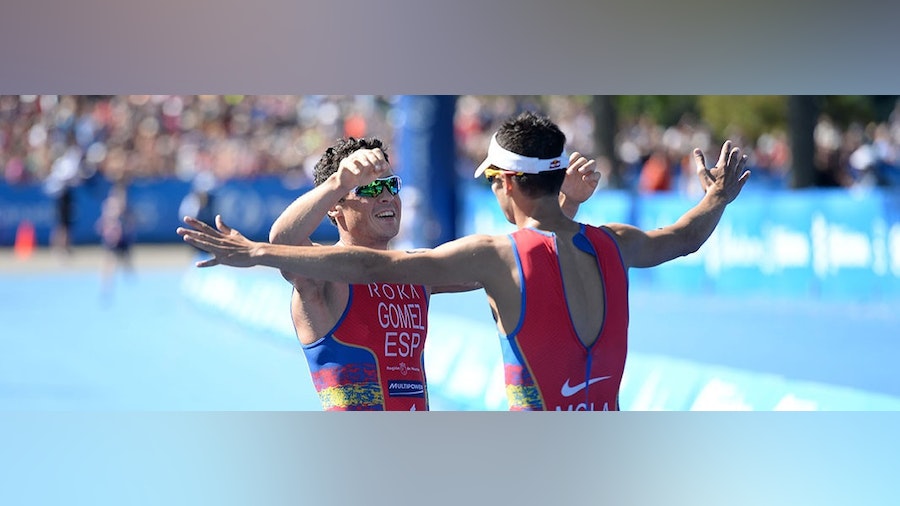 The Spaniards round out the first three positions on the start list after showcasing a dominating season for their country. Javier Gomez Noya returns after skipping London. He competed in the ETU European Championships, but unfortunately suffered some issues in the first transition, causing a near-bike crash and ultimately did not finish. But despite the recent loss, he reenters WTS still with the No. 1 ranked position. Spain’s Mario Mola and Fernando Alarza are also set to perform in Hamburg. Mola is ranked second in the WTS rankings, while Alarza is ranked third. Alarza has had a really strong season so far and earned a personal best in London, when he took home the silver.

With the Brownlees both out, the path to the podium widens. Luis has also been having an amazing year with a podium in every WTS race in which he has competed in this season, most recently with a bronze medal in London as the sprint distance suits the Frenchman well.

Richard Murray (RSA) demolished the run in London on the sprint course and scored his first WTS win in Hamburg back in 2012 giving him fond memories to prop his race up this weekend. London also saw Ryan Bailie just miss out on a podium making his hunger for a first-time WTS medal all the more satiated.

But for athletes like Mola and Murray to take a medal, they’ll have to stick close to the leaders on the swim. While athletes like Andrea Salvisberg (SUI), Richard Varga (SVK) and Jonas Schomburg (TUR) tend to drop off on the run, their swim and bike have been on point at both European Games and European Championships meaning their front end speed could determine who is on the podium even if they aren’t. 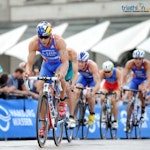 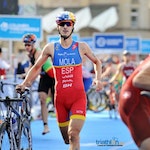 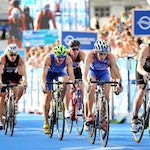 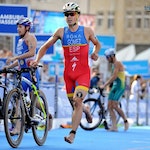 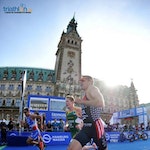 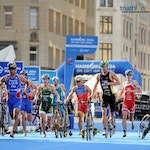 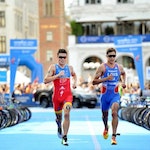 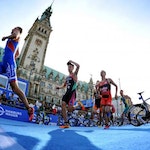 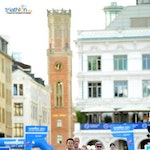 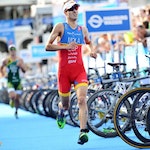 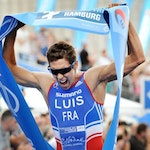 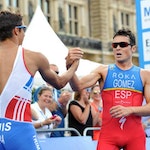