Sprint Oceania titles up for grabs in Devonport

In addition to the elite competition, the men’s and women’s Under23 and junior races will be contested on Saturday. 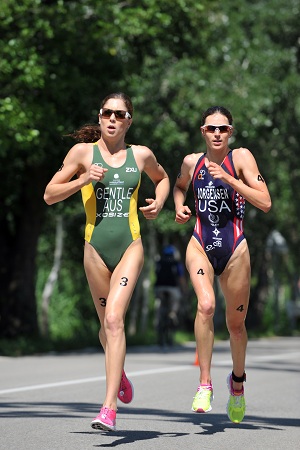 Olympian Gwen Jorgensen (USA) will test her sprint speed against a large contingency of Aussies. Jorgensen, known for her explosive run speed, will face rising Australian stars Ashleigh Gentle and Charlotte McShane. Gentle is also quick off the bike, as she proved last year when she won the Tiszaujvaros World Cup.

Although Jorgensen is the lone American on the start list, she will toe the line with Great Britain’s Jodie Stimpson and Ireland’s Aileen Reid, who was previously known by her maiden name as Aileen Morrison. Stimpson and Reid will also challenge the field. Stimpson won her first World Cup race last year with a massive bike leg at the Guatape World Cup.

Elite Men
The men’s field features a less international start list than the women, with American Matt Chrabot and German Niklas Gaertner the only non-Aussies expected to compete. But that doesn’t mean competition will be any less fierce. Olympian Brendan Sexton (AUS), who claimed the Oceania championship in Devonport on the Olympic distance course last year, will no doubt look to add the sprint title to his name. But Sexton will be challenged for the win with up-and-comers Aaron Royle (AUS) and Ryan Fisher (AUS) hungry to make names for themselves.

Royle proved himself to be a strong competitor in Auckland when he won the men’s Under23 world title in October with top swim and run splits. Fisher also had a successful race in Auckland in the U23 category with a top 5 finish. If that race is any indicator, look for Fisher to set a strong pace on both the swim and bike, as he one of the fastest swimmers and cyclist at the 2012 World Championships.

The junior women will take off first on Saturday at 11:30 am local time. The junior men will follow at 12:45pm, while the Elite and U23 women will start together at 2:15pm. The elite and U23 men will sum up the day of competition at 3:30pm. 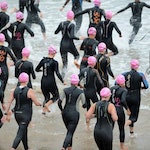 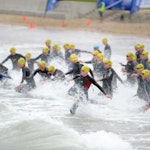 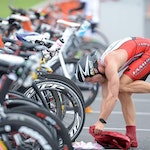 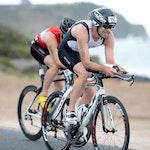 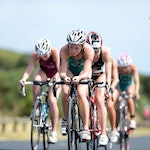 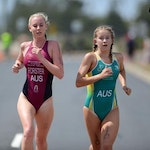 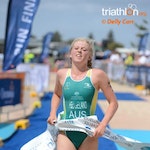 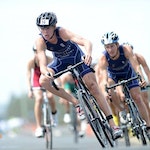 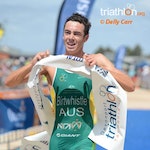 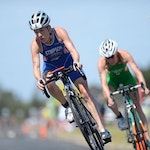 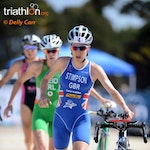 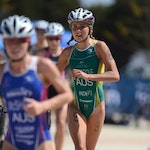