Steinhauser and Derron return to Arzachena with unfinished business 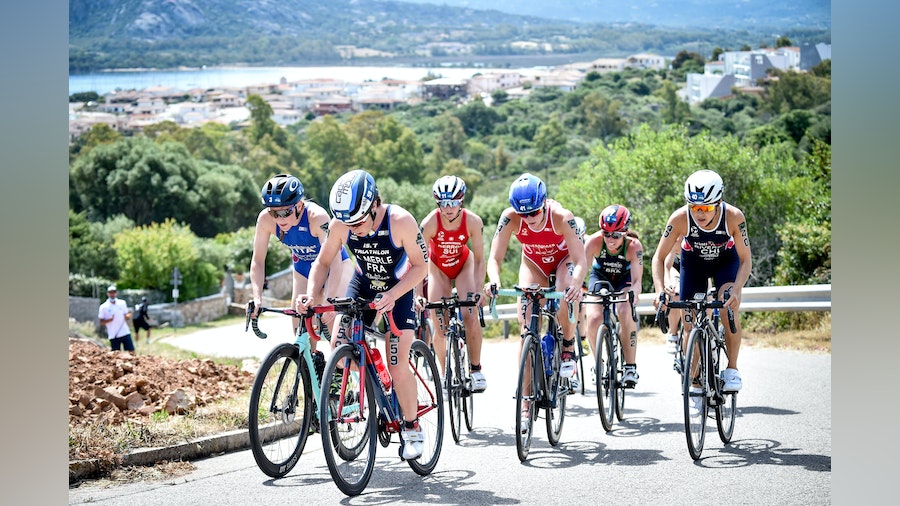 It was a spectacular debut for the venue in 2020 followed by plenty of Olympic-qualification drama last year, and this weekend the World Triathlon Cup Arzachena returns to mark the start of the Paris 2024 Qualification Period with another dose of tough racing on the schedule in Sardinia.

It is a sprint-distance course has become the stuff of legend thanks to a beautiful beach start for the 750m swim and the demanding 20km bike segment that climbs gently out of T1 before getting steeper with every corner. There will be three hard ascents and rapid descents in all, each one likely to cut several athletes out of contention before the decisive 5km run that also packs a punch for tiring legs.

Don’t forget you can watch all the action as it happens and on demand on TriathlonLive.tv.

—
Wearing the number one and the winner of two bronze medals here is Italy’s own Verena Steinhauser. The 27-year-old matched Beth Potter stride-for-stride in 2020 but neither could hold a candle to the soaring Flora Duffy that day. After two third-place finishes, Italy’s Olympian will hope to be climbing a little higher up the podium this time around.

It was Julie Derron who grabbed the silver last year, a powerful performance only undone at the last moment by the perfect timing of Marlene Gomez-Goggel, and the Swiss star will also feel like there is unfinished business to see to in Sardinia.

Spain’s Miriam Casillas Garcia looked in excellent form in Yokohama two weeks ago as she ran her way into the top 10. Her last podium in Weihai 2019 feels like a long way back for such a strong athlete across all three segments, and Arzachena could be just the place to rediscover that top-three touch.

Denmark’s Alberte Kjaer Pedersen was one of the breakout stars of 2021. After victory in Huatulco and silver in the U23 World Championships Edmonton, the Dane’s return to the World Cup circuit – and on a course she already has two top-10 finishes to her name - will be one to keep an eye out for.

Hungary’s Zsanett Bragmayer arrives off the back of an excellent Arena Games in Singapore, but there was disappointment at WTCS Yokohama where illness prevented her finishing. If the 28-year-old is fully firing, she could definitely make a return to the World Cup podium she occupied in Haeundae 7 months ago.

Beyond the European contenders, Ainsley Thorpe (NZL) makes a welcome return to the blue carpet for the first time since WTCS Hamburg and after a series of Oceania podiums in recent months. The Kiwi’s young relay star will be gunning for a first World Cup medal since Antwerp 2019.

From the Americas, Tamara Gorman will make her long awaited World Cup return, with Banyoles 2019 being the former Junior and U23 World Champion’s last race at this level, while Brazil’s Pan American Games champion Luisa Baptista will be ready to test herself against some of the world’s best for the first time since Tokyo 2020.

The ASICS World Triathlon Team sees the welcome World Cup return of Edda Hannesdottir (ISL) for the first time since her injury a year ago, along with Estonia’s Kaidi Kivioja. 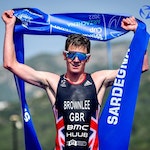 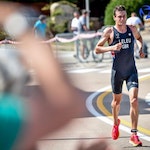 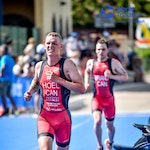 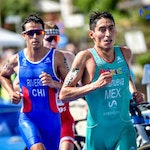 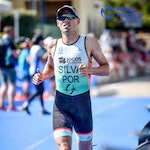 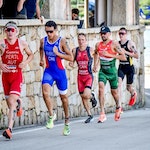 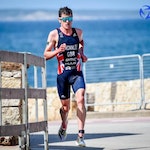 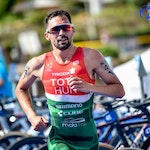 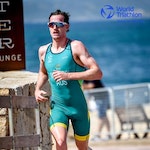 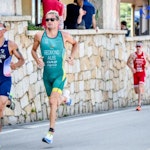 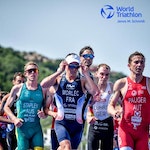 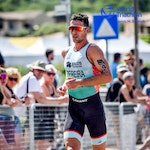