Sunday’s Mixed Relay set to give taster of Olympic debut 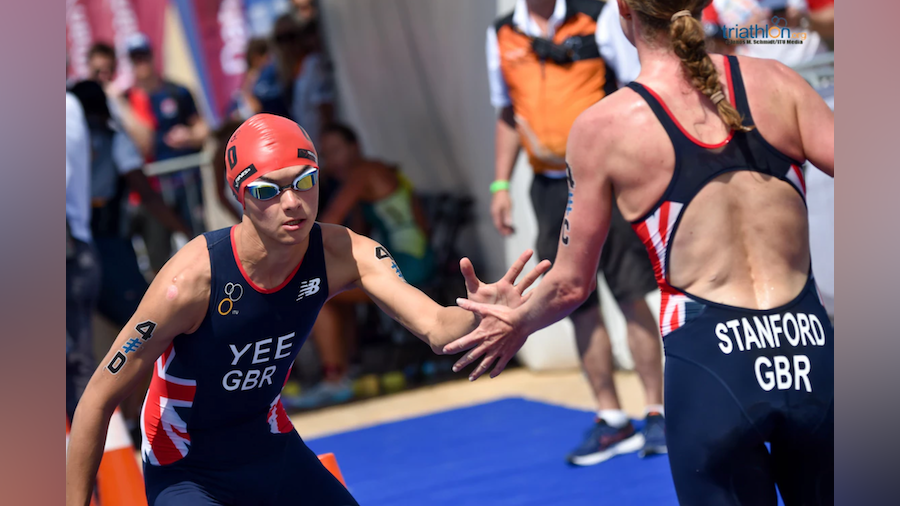 With the first ever Olympic Mixed Relay Triathlon medals set to be awarded in Tokyo in just less than twelve months’ time, this Sunday morning’s Test Event provides a first glimpse of the super-sprint course and give spectators and TriathlonLIVE viewers a hint of the excitement to come. A second opportunity to leave the Games with an Olympic medal along with the added dimension of mixed-team ethos have given the format a huge boost, with tactics and line-up selection firmly to the fore. As such, the weekend’s Tokyo Test Event will bring with it a perfect preview of what we can expect on Super Saturday in just over a year from now.

In accordance with ITU rules, the final line-ups are only confirmed two hours before the race start, but you can watch all the action as it happens from 8am (local time) on TriathlonLIVE.tv

Team France continues to be the team to beat on the biggest stage, the team having the strength in depth to deliver enviable consistency and secure back-to-back World titles. That’s precisely what they will need with Vincent Luis not in Tokyo this week, but between Leo Bergere, Dorian Coninx and Pierre le Corre there is plenty of back up to support Leonie Periault and Cassandre Beaugrand.

Thanks to lightening swims from Ainsley Thorpe and Tayler Reid and a rapid Hayden Wilde run leg, the New Zealand team flew to gold in Edmonton and have put together a young and talented team capable of causing a stir in Tokyo. Another young gun Nina Eim has been a valuable addition to the German side that finished second to France both in Hamburg and the Weert European Championships this year.

The USA line up can count on the likes of Series leader Katie Zaferes and Taylor Spivey, but have to look back to Nottingham 2018 for their last top-level success, while the British took gold in Nottingham earlier this season and though they haven’t taken the world title since 2012, fresh talent in the form of Alex Yee and Sophie Coldwell could be at the heart of Team GB in Tokyo.

The Belgian Hammers will again be able to call upon the experience of Olympians Claire Michel and Marten van Riel with teammate Jelle Geens in flying form, the South Africa team could count upon the considerable experience of Richard Murray, Gillian Sanders and Henri Schoeman, and Canada’s Jo Brown, Matt Sharpe and Tyler Mislawchuk look set to spearhead a formidable foursome.

For the team start list, with line-ups to be added the morning of the race, click here
— 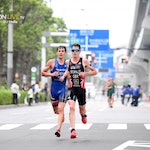 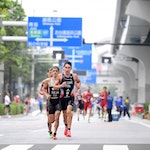 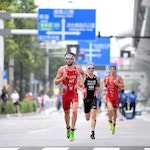 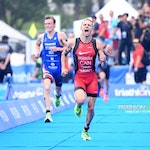 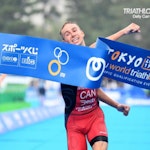 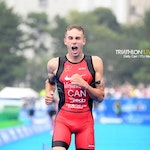 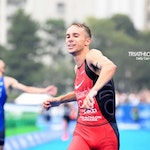 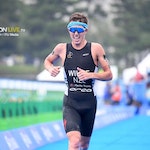 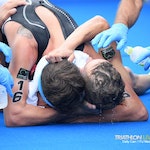 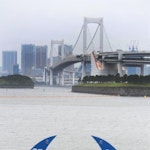 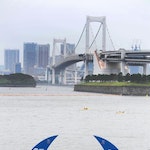 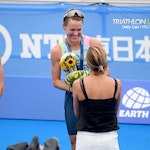