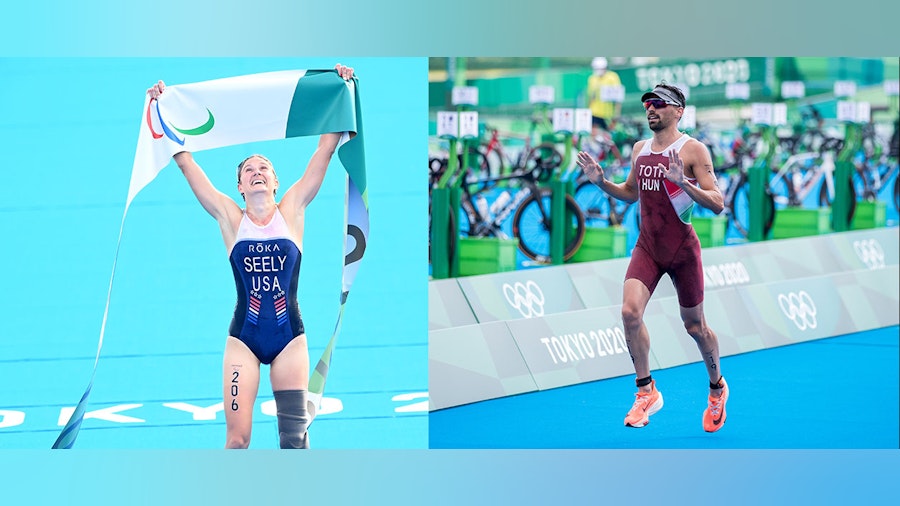 The newly elected Athletes Committee met for the first time on November 15, with the voting to elect the Chair and the Vice Chair as first item in the agenda. Since 2019, World Triathlon has two athlete representatives at the Executive Board, with the Constitution stating that it has to be one male and one female, and from two different continents.

“I’m honoured to represent the athletes’ voice for the second term”, said Toth, who was also the Athlete’s Committee Chair during the last term and has been sitting at the Executive Board since then. “The past two years (of our tenure at the Athletes Committee) were mainly about restarting racing and being able to hold the Olympic Qualifications as fair and safe for all as possible. Now it’s time to fine-tune some of the measures we have been discussing for long time and finish the postponed projects and work towards our future goals, positioning Athletes in the heart of the organization. It was really good to see the shining and motivated eyes of our new (and old) committee members, I’m looking forward to working with all of them”, he explained.

“I am so proud of not only the Chair and the Vice Chair, but all of the athletes that form the Committee, proves that they are really committed with our sport, not only competing at their best but also participating in the governing bodies, expressing always their voice, concerns and suggestions. We aim to keep the athletes at the heart of our organization, and to be able to do so, we need them to actively participate in all our discussions. having two active elite athletes as members of the Board is a great benefit for all. Having for the first time in our organization a para athlete sitting at the Board also shows the commitment of all with Para triathlon” said World Triathlon President and IOC member, Marisol Casado.