Tayler Reid out to retain U23 World title in Lausanne 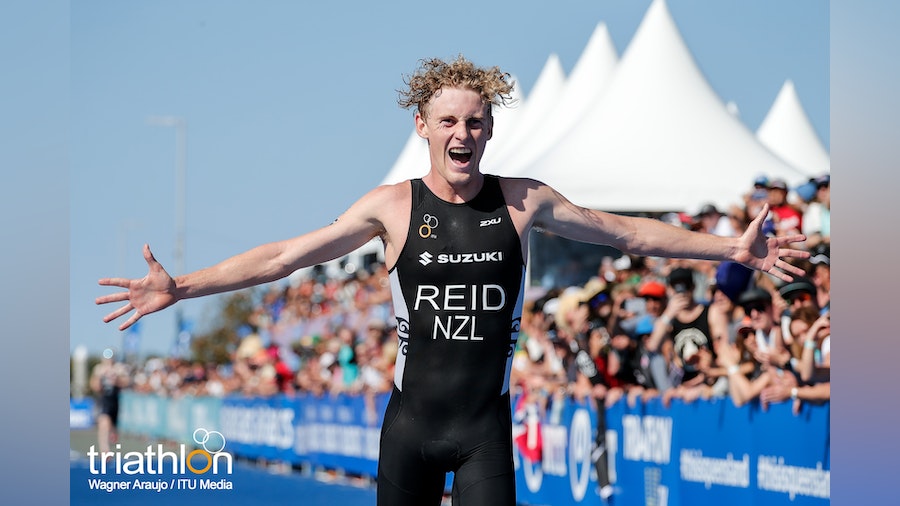 The 2019 U23 World Championships take to the streets of Lausanne on Friday afternoon to showcase once again the rich crop of talent looking to breakthrough and take the World Series world by storm in the coming years.

Twelve months ago, the Gold Coast provided plenty of excitement as New Zealand’s Tayler Reid and USA’s Taylor Knibb took home the honours. It was Knibb’s second successive World title after her Junior triumph in Rotterdam, a feat that Reid would love to achieve at U23 level, and his flying form coming into the week makes that tall order an acute possibility.

With the women’s incumbent now mixing it with the Elites on Saturday, it may well be another American, Erika Ackerlund, who leaves with gold, though the likes of Emilie Morier (FRA), Olivia Mathias (GBR) and Jessica Romero Tinoco (MEX) will have plenty to say to that idea.

Men’s preview
With a stack of strong World Cup showings this year between them, the men’s line up makes it an impossible race to call. Returning to racing in May, Australia’s Matthew Hauser won back-to-back golds in Chengdu and then Nur-Sultan to herald his return to the frontline, going on to record a 7th-place finish at WTS Montreal.

Reid has also stood on top of the World Cup podium this campaign, banishing memories of the sprint-finish defeat by Jelle Geens last year to win gold in Antwerp. USA’s Seth Rider has not had an easy year but found himself a key part of the Team USA Mixed Relay that won bronze in Edmonton and Tokyo.

Diego Moya has emerged on the World Cup stage after finishing just outside the top 10 in last year’s World Championships. Ninth place in Huatulco was followed by a first podium in Antwerp, and the Chilean arrives fresh from the Pan-American Games in Lima. Finishing one place ahead of Moya in Antwerp was Gabriel Sandor, and the Swede could again make a splash in Lausanne.

Last year’s Junior World Champion Csongor Lehmann(HUN) makes the step up to U23 for the first time, while former Olympic Youth Champion Ben Dijkstra (GBR) will have happy memories of the city in which he won a Junior European Cup back in 2015.

Women’s preview
Emilie Morier is another U23 who has been making waves in her nation’s Mixed Relay team, helping power Team France to the World title in Hamburg last month. Victory in the Madrid World Cup finally showed off her ability to close out an individual race, too, and gold in Lausanne would be a huge statement as the French eye Olympic Mixed Relay gold in Tokyo next year.

Great Britain’s Kate Waugh has continued her journey into the Elite ranks with success this year, top-10 finishes in Tiszaujvaros and Madrid among the highlights, and along with compatriot Sophie Alden will certainly have designs on leaving Lausanne with a medal.
.
Elsewhere in the field, Therese Feuersinger (AUT), German duo Lena Meissner and Lisa Tertsch and Japan’s Minami Kubono will be poised to seize any opportunity that presents itself over the sprint distance course.

The future of Ecuadorian triathlon will be bright if Paula Jara can rediscover her form from Montevideo back in March, while South Africa’s Shanae Williams will want to bounce back from her disappointment in last year’s World Championships.

Watch the race in full on TriathlonLIVE.tv with a $2 month pass using code World_Champs19