Teams hunt for Pan American glory in the mixed relay 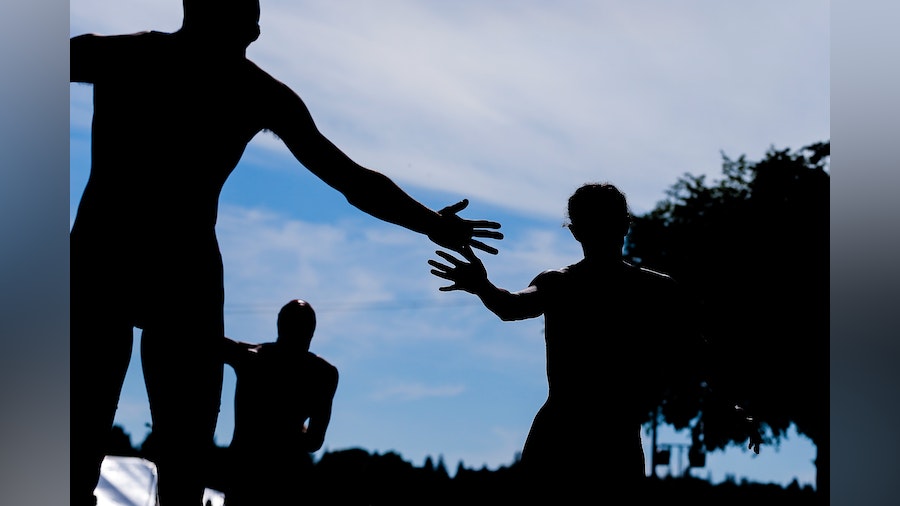 The triathlon competition continues at the Lima Pan American Games, with the unpredictable drama of the mixed relay. The fierce triathlon battles will resume on Monday 29 July at 9:00am (local time) at Playa Agua Dulce, Playa Chorrillos. The leading teams of the Americas will have the opportunity to battle for national pride and supremacy.

The teams will line up for the 300m swim, 7km bike and 1.7km run course, knowing that explosive power is often the winning formula across this format. The start list features 10 teams, all of them vying for Pan American glory for their nation. This is the first time that Triathlon Mixed Relay has ever taken place on the Pan American Games triathlon competition schedule and it will make its debut in Tokyo at the 2020 Summer Olympics.

Mexico and Brazil, have already displayed their power at the Lima 2019 Pan American Games triathlon competition by securing the individual elite men’s and women’s titles, will line their teams up with strength and confidence. Elite men’s triathlon champion Crisanto Grajales, from Mexico, will be a man to watch in the relay.

Both teams will count on their Lima 2019 medallists to chase the first ever mixed relay gold in Pan American triathlon history.

With the addition of men’s silver medallist Manoel Messias (BRA), Baptista is certain about their potential: “It will be very hard but our group is strong, we will do it as a family”.

Teamwork was the key strategy for Mexic’s Crisanto Grajales to top the men’s podium with compatriot Irving Perez, who just two seconds away from a bronze medal.

“I look forward to the relay. We have been training at altitude to get ready and play hard,” Grajales said.

USA, who placed two athletes in the individual events top five, Sophie Chase and William Huffman, Argentina, Ecuador and Canada remain into podium contention. With the likes of Canada’s Alexis Lepage in the mix, who has been racing well across the World Triathlon Mixed Relay Series, the battle for the top medals will be fierce.

Teams will have up until two hours before the race start time, on July 29, to finalise their teams makeup.