Ten multisports Age-Group World Championships to be contested across 2020 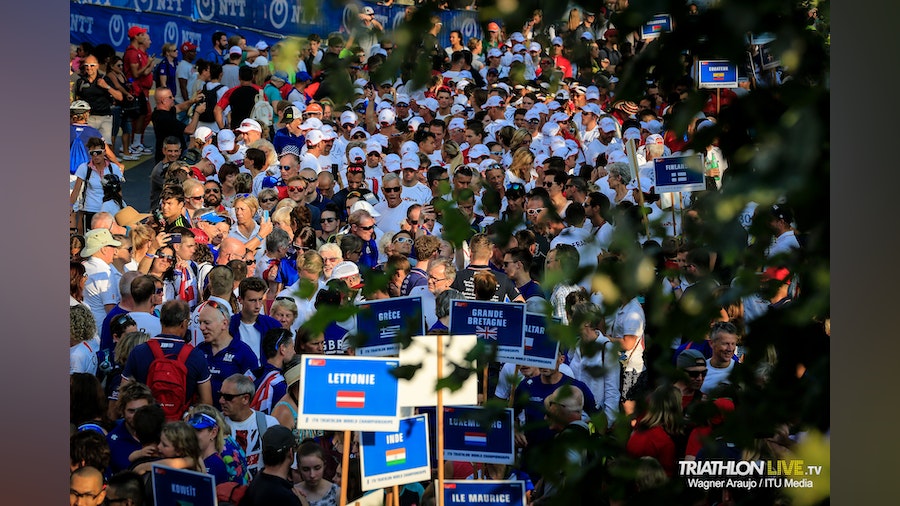 The calendar and entry paths are now confirmed for the world’s AG athletes to compete at no fewer than ten different men’s and women’s Age-Group World Championships in 2020.

The opportunities will begin in February on the slopes of north east Italy, as Asiago hosts the ITU Winter Triathlon World Championships for the second consecutive year. In 2019, 26 male and female AG World Champions aged between 16 and 86 were crowned alongside the Elite, U23 and Juniors and paratriathlon events, and the snow-covered festival of multisports returns again to open the 2020 season in style.

On 16 May, Viborg in Denmark will host for the first time ever the ITU Powerman Middle Distance Duathlon World Championships.

The ITU Sprint and Standard Distance World Championships will form an ever-important central role in the ITU World Triathlon Grand Final Edmonton events, to be held in the Canadian city from 20-23 August 2020. The Lausanne Grand Final saw male and female AG World Champions from 14 different countries crowned across the two distances, with a total of 4290 starting athletes representing 56 National Federations.

The 2020 ITU Multisport World Championships then take place in Almere, Netherlands, one of the spiritual homes of triathlon. World Championships will be contested across Duathlon, Aquathlon, Cross Triathlon, Long Distance Triathlon and Aquabike between 4-13 September. A week after the closing ceremony, Age-Groupers will have the opportunity to line up for a shot at the ITU Powerman Long Distance Duathlon world titles.

All Age-Groupers interested in taking part should contact their National Federation to understand the qualification pathway to their selected event(s). Good luck!