The 2022 Arena Games Triathlon World Championship Series powered by Zwift: how it will work 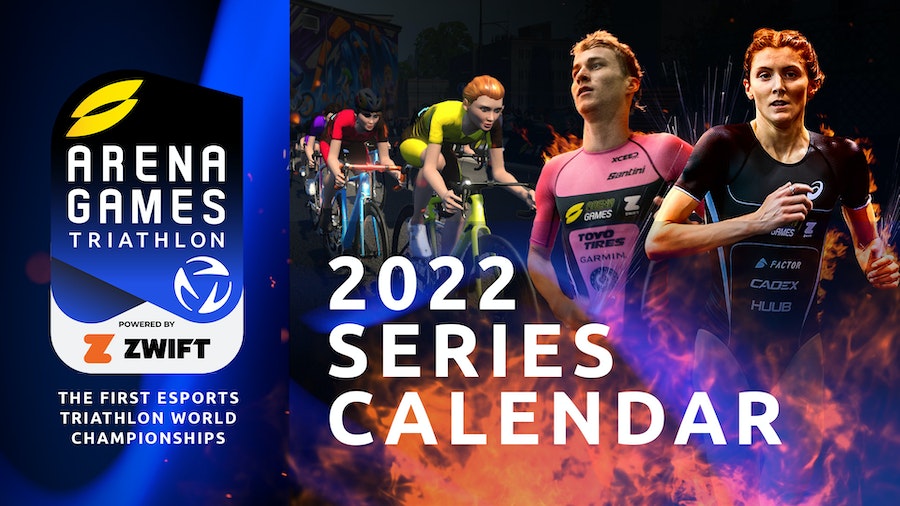 The Executive Board of World Triathlon has approved the rules for the first ever Arena Games Triathlon World Championships powered by Zwift. Following on from the announcement of a groundbreaking partnership between World Triathlon and Super League Triathlon to grow a global esports world championship series and the first dates and venues added to the calendar, here is how the events will take place.

The Munich and London Series events will both see two heats get the indoor action underway, each having 8-10 athletes race over two swim-bike-run stages, with a pursuit start dictating the beginning of the second stage, based on the times of the first.

In the finals phase, the 8-10 qualifiers from the heats battle it out for gold over three swim-bike-run stages, the start order of the third being based on accumulated time from stages one and two.

The Championship Finals will follow a similar format but with a two-stage repechage offering an extra route to the big finale: a three-stage battle for the 30 athletes who make it onto the start lists.

Each stage will consist of a 200m swim, followed by a virtual bike course of 3-4km in distance, and the self-powered, curved treadmill will again provide the virtual 1km run segment.

The Series race winners will each receive 250 points, the Championship Finals winners 500 points, decreasing by 7.5% for each position thereafter. The Arena Games Triathlon World Champions will be the man and woman with the highest combined score from the Finals and one Series event.

As for the prize money, the winners of the Series events will get USD5,000, while for the Finals it is USD7,500. The World Champions will also receive USD8,000 on top of what was earned in the races, with USD6,000 going to the overall second-placed athletes and USD4,000 overall third.

You will be able to watch all the action from the three races live and on-demand over on TriathlonLive.tv 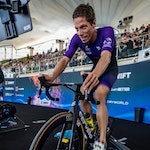 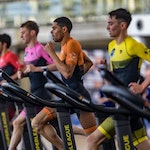 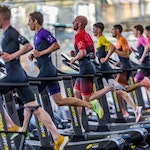 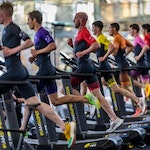 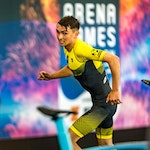 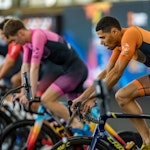 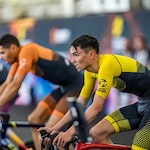 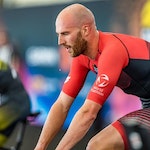 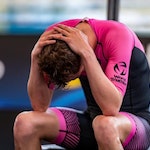 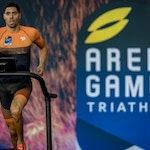 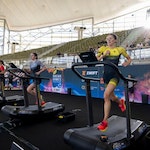 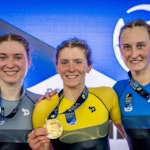