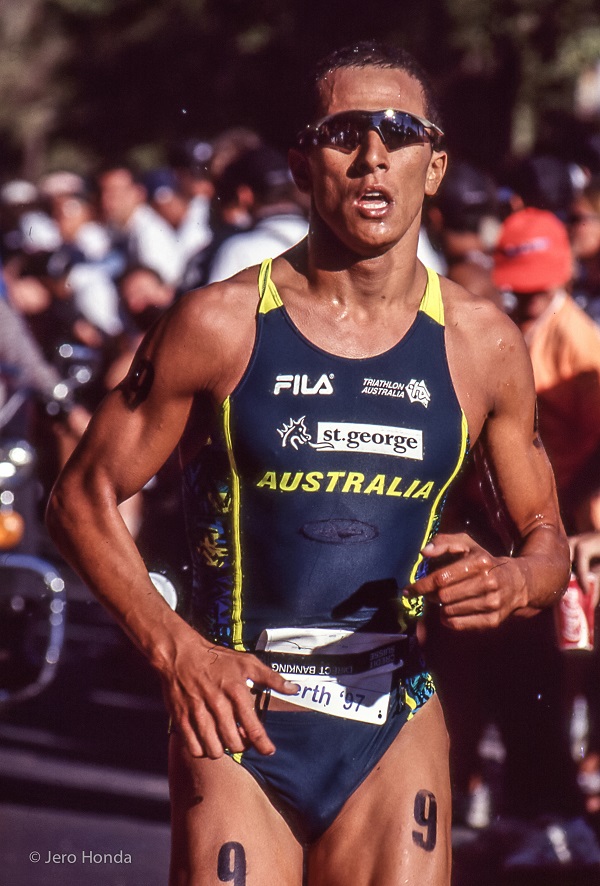 Chris McCormack was a talented junior runner when he caught the triathlon bug. After watching footage of Australian’s competing overseas, he decided it was his sporting future. The only issue? According to Multisport Dreaming, he had to learn how to swim competitively first, and while he competed in duathlon first it took him five years to actually attempt a triathlon.

Despite the delay, McCormack was hooked. After a good season in Australia he finished fourth at the ITU Junior World Championships in 1994. But he decided to go to University before taking his triathlon career full time. He graduated in October 1995 and in 1996, flew to Europe to chase his dream. Just one year later McCormack had his most successful year on the ITU circuit.

McCormack recorded a number of top-10 finishes in the ITU World Cup series, and then capped that off with one of the races of his career at the 1997 ITU World Championships in Perth.

In a strong Australian team that included Miles Stewart, Greg Welch, Brad Beven and Greg Bennett, and a wider field that included international stars like Simon Lessing and Hamish Carter, McCormack wasn’t seen as one of the favourites. But he threw down an impressive run from the chase pack. In a field of highly credentialed athletes, McCormack surged to the front from transition and stayed there. Australian Triathlete magazine called it the surprise of the decade. 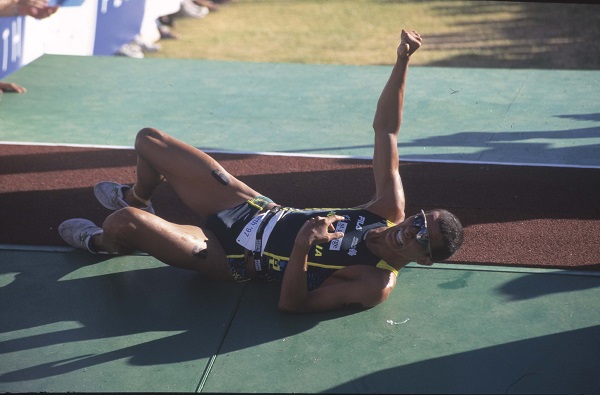 McCormack’s status as one of the most popular triathletes derives from his gregarious personality, and it was on display in Perth. He celebrated so enthusiastically that an Australian newspaper labelled him ‘an emotional wreck,’ reporting that he collapsed at the finish line, cried and then hugged everyone in reach.

“This is the happiest day of my life. I didn’t think I could do it,” McCormack told the press. “Those other guys are immortals. I am just this young guy coming through. When I saw that line I was crying. It was the best day of my life.”

While McCormack made a successful shift into long distance racing, including two victories at Kona, he made a brief return to standard distance ITU racing in 2011. It was an attempt to fulfil a dream he hadn’t accomplished, racing at an Olympic Games. While it ultimately was not successful, Macca’s return to ITU was embraced by fellow triathletes and fans alike, a measure of his popularity within the sport.