Tiszaujvaros, Hungary will host the sixth round of the 2010 ITU World Cup season this Sunday, marking the 14th consecutive year that “Tiszy”, as it’s often referred to, has hosted a World Cup. The event is renowned for having some of the best spectator support on the World Cup circuit, as thousands of locals jam the streets year after year to catch some of the action.

Last year the Russian men pulled off an unprecedented podium sweep, as Dmitry Polyansky, Alexander Brukhankov and Ivan Tutukin finished first, second and third, respectively. All three men will be skipping out on Tiszaujvaros this season in order to focus on next weekend’s Dextro Energy Triathlon ITU World Championship Kitzbühel. Representing Russia instead will be Vladimir Turbaevskiy, Yulian Malyshev and Ivan Vasiliev. Turbaevskiy finished fifth at last month’s World Championship Series event in Hamburg, and Malyshev finished as the runner-up at the most recent World Cup race in Holten, Holland.

If the Russian men would like to another podium sweep, they’ll have to fend off Spanish youngster Mario Mola, the reigning Junior World Champion. Mola, 20, is coming off of the race of his career at the London World Championship Series event, where he finished fifth. Also making the trip to Hungary is Brazil’s Reinaldo Colucci, who finished fourth at this event in 2008. Colucci is competing in his third World Cup of 2010, and finished in the top ten in both Holten and Monterrey.

About the city: Tiszaujvaros is a small town in Northeastern Hungary, with a population of 18,000. It is one of the few cities in Hungary without medieval roots and its first buildings were not constructed until 1955. The city was named Tiszaszederkény until 1970, when the name was changed to Leninvaros, in honour of the 100th anniversary of Russian revolutionary Vladimir Lenin’s birth. The name was not changed to Tiszaujvaros until the fall of the socialist regime in Hungary in 1989.

Last year’s race-winner Kate Mcllroy of New Zealand will not be in attendance this Sunday, which makes Russia’s Irina Abysova the top-returning woman. Abysova finished a close second in 2009, dropping a finish-line sprint to Mcllroy by only a few seconds. Last year’s third-place finisher, Felicity Sheddy-Ryan of Australia, is also back in Tiszy, and will look for her first podium in her third World Cup race of the year.

Two top Brits will also be in Tiszaujvaros, in the form of Jodie Swallow and Vanessa Raw. Swallow, last season’s ITU Long Distance World Champion, is coming off of a solid, seventh-place performance in London and appears to be in top form.

Other top contenders in the women’s race include Denmark’s Helle Frederiksen, Czech Radka Vodickova, and the Ukraine’s Yuliya Sapunova.

Live text and timing from Tizaujvaros will be available at triathlon.org on Sunday. The women’s race will kick off at 10:30am local time, with the men to follow at 1:30pm. 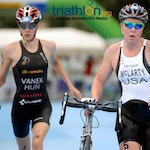 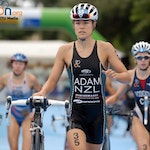 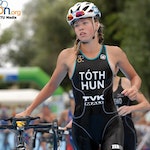 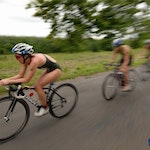 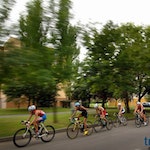 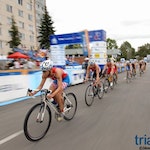 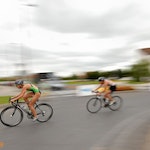 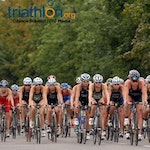 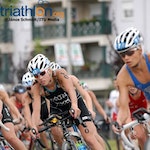 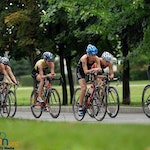 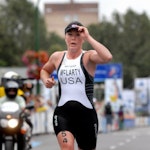 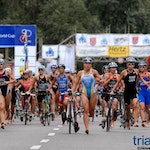