In its 19th edition, the Tiszaujvaros ITU Triathlon World Cup showcases a talented lineup for two days of semifinals and finals action. The finale to TriWeek, which is a week-long festival of multisport events including concerts and street fair, Tiszaujvaros, which has been nicknamed “Tiszy”, is an athlete favoruite on the World Cup circuit.

In the men’s races, four heats of semifinals will be conducted on Saturday, with each wave going off in 20 minute intervals, while the women will be divided in two starts of a sprint distance triathlon every 22 minutes.

The top seven men in each semifinal will go on to compete on Sunday in another sprint distance race, while the fastest 14 women in each heat will qualify to continue racing on Sunday. The women’s races feature Hungary’s own Margit Vanek, who finished second in front of a roaring crowd here last year. Zsofia Kovacs, also representing Hungary, just missed out on the podium last year and will be hungry for a medal in front of a home crowd.

Chelsea Burns and Jessica Broderick represent the top chances of the US continuing its female medal streak at triathlons this year.

The 2014 Junior World Championship medallists, youngsters Audrey Merle and Cassandre Beaugrand continue to hone their skills this weekend in Tiszy. Both women are fierce down the back half of a 5km run.

Men’s Preview
The men’s races boast a crowd of men that have been shaking up the European circuit as of late, with European Games winner Gordon Benson slated to start. The bronze medallist in Baku, Rostyslav Pesvtsov raised eyebrows with an incredible run, will also line up this Saturday. Pesvtsov also took second here last year after Hungary’s own Akos Vanek and Gabor Faldum, both of whom will contest the event again this weekend.

Andrea Salvisberg (SUI) has been making waves as of late with his swimming and biking skills, which saw him in the lead group in both Baku and the European Championships in Geneva.

France has been a mainstay on the podium this year, which looks to be the case again this weekend as both Aurelien Raphael and Anthony Pujades will toe the line in a heat laced with talent.

Igor Polyansky (RUS) heads up semifinal No. 1 just a week after swimming and riding with the best athletes in the world, as he made it into a lead pack of eight men that broke away at the 2015 World Qualification Event. 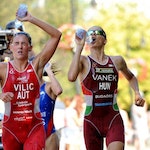 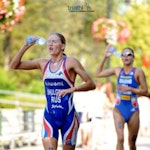 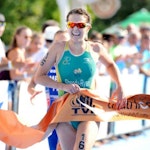 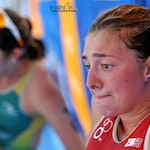 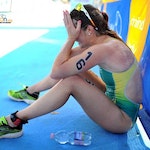 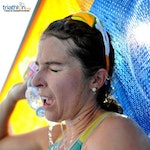 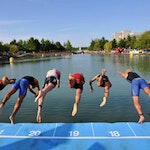 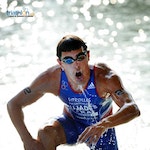 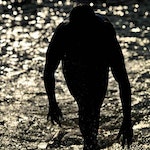 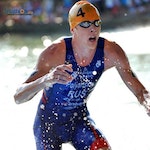 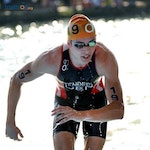 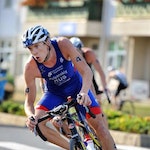