Top athletes line up for Duathlon World Championships in Denmark

A stacked international field of World Champions and medallists will make their way to the starting line of the opening event of the Multisport Festival, vying to be crowned with Duathlon World Championship status.

The duathlon course, set in charming Odense, is flat, fast course and fast times are surely expected. The course will take in iconic sights of the city and surrounds, offering an exciting combination of technical sections in the middle of Odense and firing bike sections north of the town centre.

Wearing number one in the men’s field is Søren Bystrup who will be looking to claim victory in front of a home crowd. While Spain’s Emilio Martin and experienced French duathlete Benoit Nicolas will mix it up and stick to the heels of the Dane.

Also on the men’s start list is Benjamin Choquert from France and Great Britain’s Mark Buckingham.

The women’s race welcomes an experienced class including Sandrina Illes from Austria and Switzerland’s Melanie Maurer. Australia’s Felicity Sheedy-Ryan, renowned as one of the world’s best duathletes, will no doubt prove a threat to the field and will be aiming to dominate the format from the start.

Georgina Schwiening from Great Britain and Ai Ueda from Japan will be ones to watch in the women’s race.

A stellar field of athletes will also take to the duathlon course across the age group, open, junior and U23 categories in search World Championship prestige and personal best performances.

LIVE streaming and coverage will be available of triathlonLive.tv/fyn 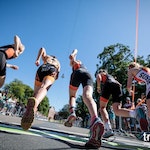 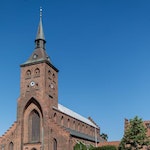 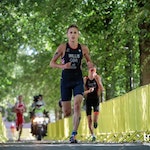 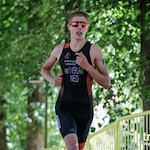 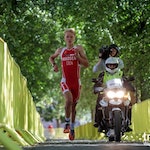 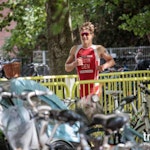 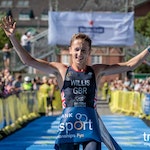 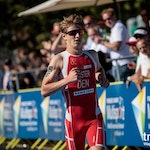 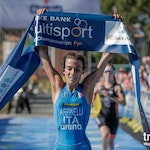 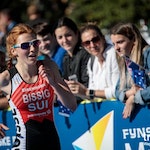 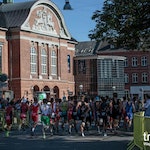 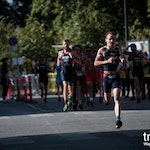