Townsville Multisport World Championships to be held in August 2022 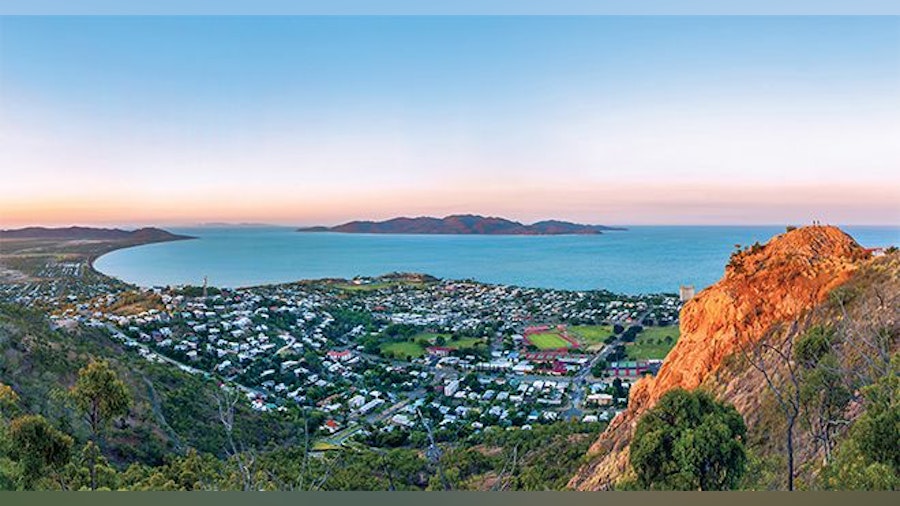 Organisers of the World Triathlon Multisport Championships have announced August 2022 as the new date for the event. The 10-day event will take place in Townsville North Queensland between 18 and 28 August 2022, with thousands of athletes expected to take part.

World Triathlon President and IOC member Marisol Casado said the triathlon community was looking forward to heading to Townsville in 2022. “We are delighted to return to Queensland, this time for one of our flagship events: the 5th edition of the Multisport World Championships in Townsville” said Casado. “Over the last years, Australia has become synonymous of triathlon on its multiple variations, and has proved to be a magnificent host for the triathlon family, playing host to some truly memorable performances and great champions, staging races the results of which have helped shape the path of entire seasons.

“Being able to hold these important races in one fantastic location and all under the banner of one festival has proved to be hugely beneficial for athletes, spectators and media alike, allowing the global World Triathlon family the opportunity to gather together for a true celebration of the sport, and we are extremely excited to head to Townsville in 2022,” she said.

Queensland Minister for Tourism and Sport Stirling Hinchliffe said it was a coup for Townsville North Queensland, placing the eyes of the global multisport community on the region. “The Multisport World Championships is the global multisport and triathlon community’s annual pinnacle event, bringing together thousands of elite and age-group athletes,” Minister Hinchliffe said. “The event will directly benefit local tourism operators, hospitality businesses, transport companies, retailers and other businesses, supporting Townsville’s economic recovery.

“In this age of technology, the event broadcast opportunities also mean people around the globe are sure to catch a glimpse of the championship action and its scenic backdrop – the city of Townsville. “Hosting the event also adds another feather to Queensland’s cap after we became a major sporting hub at the height of the COVID-19 pandemic in 2020. We will continue to reinforce our standing as a COVID-safe event destination with our growing It’s Live! in Queensland calendar.”

Mayor Jenny Hill said Townsville City Council was proud to support the Multisport World Championships, which further reinforced the city’s reputation as the events capital of Northern Australia.  “Bringing the world championships to our city and having the world’s best athletes testing their skills and endurance against a backdrop of our beautiful locations and weather is a real coup of Townsville,” Cr Hill said. “The championships will also provide a platform to promote our city and region to the world, which has the potential to boost our tourism industry for years to come.”

“We’ve already received such an enthusiastic response from our members wanting to begin their preparations to qualify for Townsville and compete at a home World Championships,” he said.
The Multisport World Championships is a 10-day event that is expected to attract triathletes competing at the duathlon, long distance triathlon, aquathlon and cross triathlon World Championship races organised together, both for elite and age-group athletes.