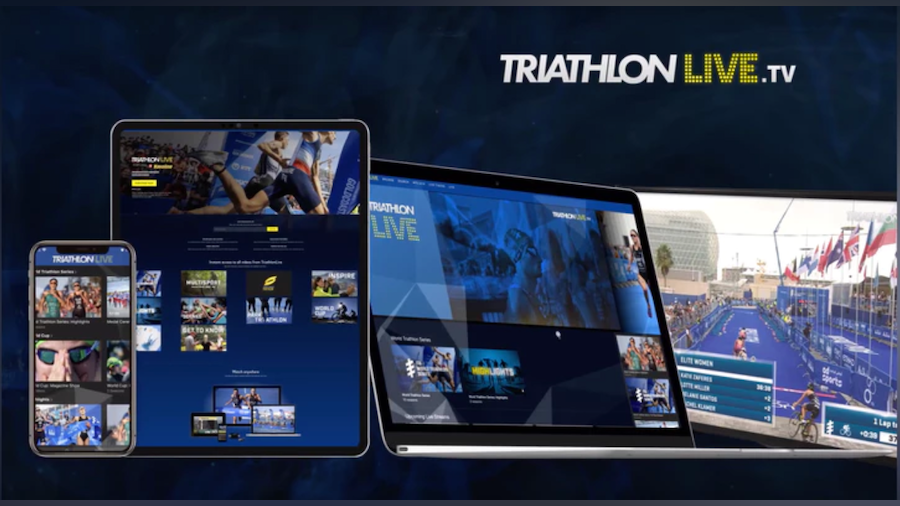 The 2019 ITU season may already be well up and running, but ten days are set to provide race fans with an absolute treat over on TriathlonLIVE.tv from the end of this week, with more racing drama than ever to watch unfold live and in full.

On Saturday, we return to beautiful Bermuda for the second WTS stop of the year after taking to Milan for 2019’s first WPS action, before crowning World Champions across five events at the Pontevedra Multisport Festival and wrapping things up with a return to Madrid for the fourth World Cup of the year.

WTS Bermuda may be without the injured Flora Duffy, but there will be tales aplenty as the world’s best once again tackle the mighty Corkscrew Hill in the search for early-season form. The Norwegian men made a clean sweep of the medals 12 months ago, something that Mario Mola, Javier Gomez and Fernando Alarza would be delighted to repeat this time around and the women’s race is wide open in the absence of Hamilton’s hometown hero. (coverage starts on TriathlonLIVE.tv on Saturday 27 April from 12.30pm local time/GMT-3)

From Saturday 27 April through to the 4 May, the 2019 Pontevedra Multisport World Championships will also be streaming live on ITU’s new-look platform. The duathlon gets the festival up and running with the Elite races at 11.30am local time (GMT+2), followed by the cross triathlon Elites on 30 April and Aquathlon on 2 May. Javier Gomez goes for the long distance triathlon world title at 8am (GMT+2) on 4 May, the same time and day as the aquabike races.

The action then reaches the Spanish capital of Madrid for the year’s fourth World Cup stop on the calendar, following Mooloolaba and New Plymouth in being streamed in full on TriathlonLIVE. The women take to the start line at 11.30am local time (GMT+2) followed by the men at 1.15pm, the likes of Carolina Routier (ESP), Rachel Klamer (NED), Sophie Coldwell (GBR) and Yuliya Yelistratova (UKR) ready to do battle on the historic course.

In an astonishing finish and down to the line, it was Tim…
Junior and U23 World Champion, Hamburg bronze and silver medallist. There isn’t…
The mix of power and speed of the Triathlon Mixed Relay will take once again the…
more news →