Vote for Photo of the Year 2010 - Week Seven: Budapest

The ITU Photo of the Year is an ongoing series on the 2010 Dextro Energy Triathlon ITU World Championship Series.  Working our way through the Series each week, readers have the opportunity to vote for their choice of the Best Event Photo. Once the seven best images have been chosen, this photographic series will culminate in a final vote to decide the ITU Photo of the Year.  In addition to the contest, readers will get the chance to hear from each event photographer about their favourite image from the event, published in a brief excerpt at the end of each week. Be sure to tune in each week to follow the series and vote for your favourite image!

After six exciting Series events, the 2010 World Champions would be decided at the Grand Final in beautiful Budapest.  The races were staged in the stunning Hungarian capital where the course navigated around legendary landmarks like the Parliament Building, Chain Bridge and the Danube River.

In the elite men’s race, Alistair Brownlee won his second straight Grand Final but it wasn’t enough to overtake Javier Gomez who claimed his second World Championship.  Australian Emma Moffatt also took her second world title after finishing second in the Grand Final and atop the Series rankings.

The picturesque Budapest course, star-studded fields and Age-group competitions provided an opportunity-filled canvas for ITU’s team of photographers in Budapest. 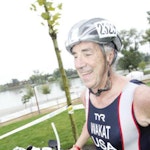 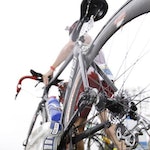 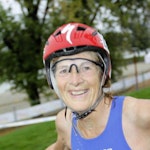 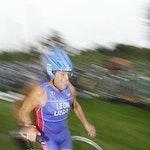 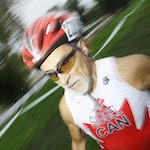 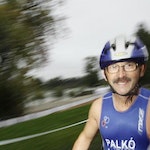 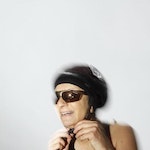 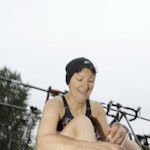 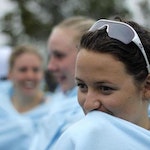 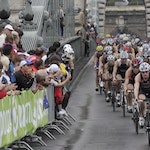 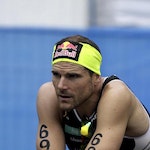 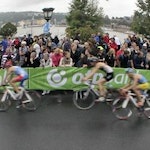