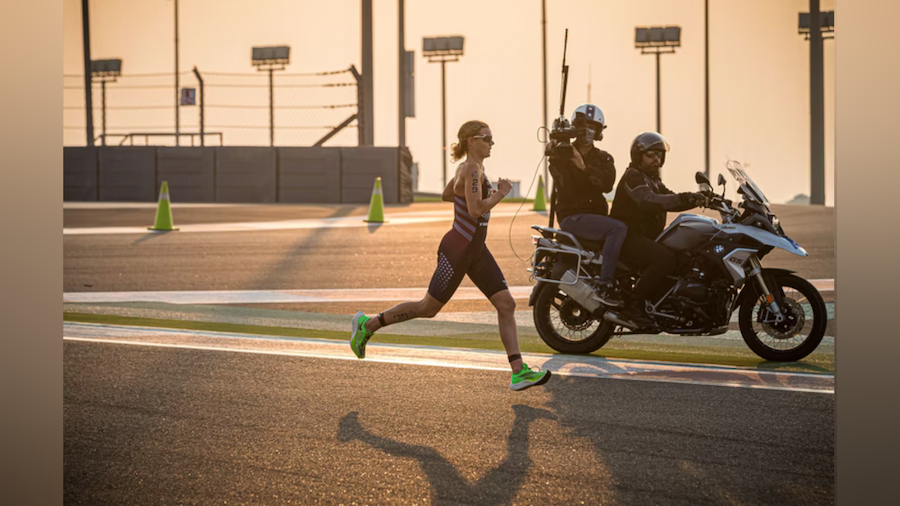 Last year saw agreements with 23 broadcasters to show WTCS racing, covering more than 140 territories in what was a massive Olympic year for the sport. In 2022, even after the peak of Tokyo 2020, the interest continues, with 24 broadcasters confirmed, with ESPN extending its coverage into Brazil, SPOTV delivering the Series in Southeast Asia and MTV showing the action in Finland.

Over 4.5 million viewers across the world watched the World Triathlon Championship Series 2021.

World Triathlon President and IOC member, Marisol Casado said: “Our partnership with Infront brings ever greater exposure to the sport and we are very happy with the continuous growth of TriathlonLIVE. As we build towards Paris 2024, we look forward to entertaining and engaging with an ever greater worldwide audience together via all our media channels.”

Julien Ternisien, Senior Vice President of Summer Sports, Infront said “Our long-standing cooperation with World Triathlon continues to go from strength to strength and this growth is hugely encouraging. We have jointly managed to overcome the recent disruptions to the season and the return of fans and stakeholders supporting the WTCS on a global scale can only help build on what we have already achieved. Infront and World Triathlon are committed to continuing to expand the sport’s audience through both our linear partners and TriathlonLIVE.”

Since beginning the partnership in 2018, World Triathlon and Infront have worked together to bring the sport closer to the fans. This included launching a new-look TriathlonLIVE ahead of the 2019 season and has so far seen a 21%  increase in subscribers over the last few seasons. This provides subscribers with more complete and in-depth coverage of triathlon than ever, including not just live WTCS but all World Triathlon Cups, as well as Continental Championships, Super League Triathlon and exclusive content to enhance the viewing experience.