World Triathlon appoints Patti, Molina and Nikopoulos as TDs for the Paris 2024 Games 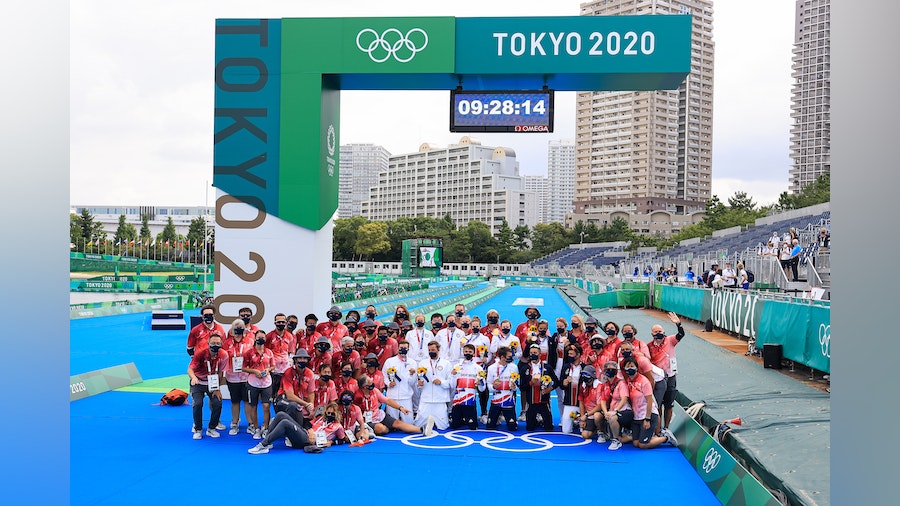 “We are extremely proud of the team that will be delivering the triathlon events in Paris 2024. It is a huge responsibility but also an immensely rewarding task the one that Laura, Felix and Thanos have ahead”, said World Triathlon President and IOC member, Marisol Casado. “With this selection, we are proving once more not only that we have a strong and committed team of officials and staff members, but also that we are trusting our female officials, as we have been doing since our debut at the Olympics in Sydney 2000. I know that the bar is set up high, but I am convinced that their commitment, hard work and dedication will be once more key to ensure that the triathlon and paratriathlon events will shine more than ever in Paris”, she said.

“It is a great honor and a privilege to be trusted again with the duty to lead the Games project with the position of the Technical Delegate. Once more, in this journey I will be working together with two of the top technical delegates in our sport,  Laura and Felix, and of course the support of the rest of the World Triathlon staff. We are ready to deliver an incredible event on the streets of Paris”, said Nikopoulos.
The three officials have a long and successful experience on triathlon events, having officiated before in Olympic Games, World Championships and other Major Events around the world. Mr. Nikopoulos is also the World Triathlon Head of Operations, and was one of the Technical Delegates of the Tokyo Olympic and Paralympic Games.

Paris 2024 will host three medal events for Triathlon: individual men & women and the Mixed Relay included in the programme, after the successful debut of the thrilling format in Tokyo. The schedule for both Olympics and Paralympics in Paris 2024 has not been released yet.