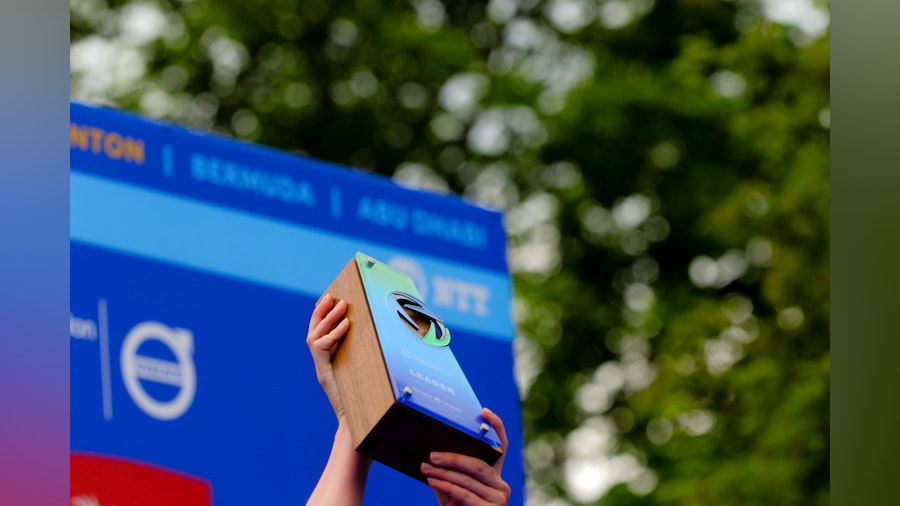 World Triathlon, like all international sports organisations, was forced to hit the pause button on international competitions in 2020 with the worldwide effect of the pandemic and the placing of travel restrictions in many territories, and restarted competitions in the second half of the year. In 2021, World Triathlon was able to restart the Olympic Qualification Period in May and has successfully hosted several events, though the 2021 season will also be shorter, with fewer events than usual.

The athletes’ final points totals will be the sum of the points earned from a maximum of three events out of the possible four and the Finals in Edmonton. The points will be decreased by 7.5% for every position.

World Triathlon’s Executive Board has also urged the revision of the conditions with all event organisers to try to reduce costs for athletes that have increased with the impact of hosting events under bubble conditions due to COVID. World Triathlon is already working with the Canadian organisers and Canadian authorities to try to reduce these costs in Montreal and Edmonton and will communicate any changes or updates as soon as available. 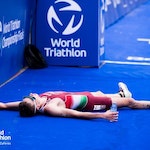 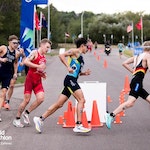 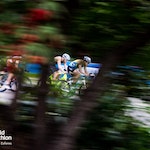 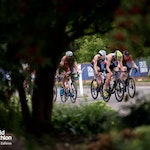 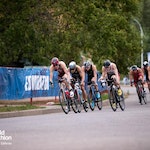 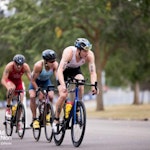 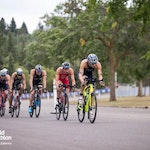 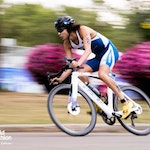 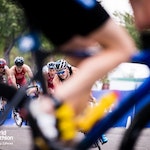 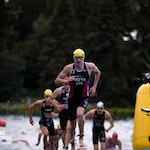 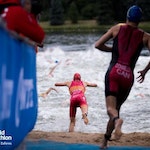 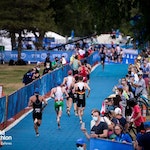