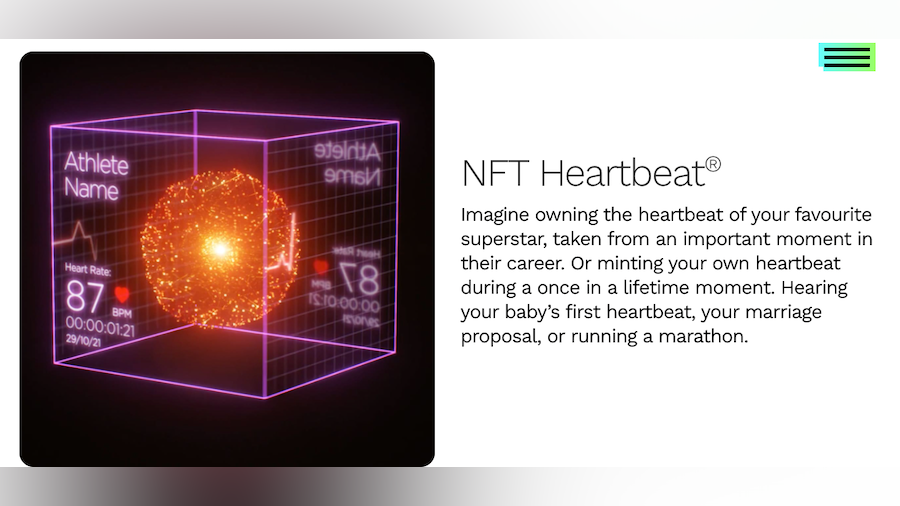 World Triathlon is pleased to announce an exclusive partnership with blockchain specialists NFT Design Works that will enhance the triathlon community’s engagement with the sport in exciting new digital realms.

The partnership will bring triathlon fans the opportunity to own and trade exclusive, unique digital moments in the sport for the first time, in the form of official Non-Fungible Tokens (NFTs).  NFT is a digital asset that exists on a blockchain. The blockchain serves as a public ledger, allowing anyone to verify the assets authenticity and ownership.

The deal will also help support the creation of new community-focussed triathlon events, giving triathlon a valuable early presence in the Web3 space that will enhance our fans’ experience through to the Paris 2024 Olympic Games and beyond.

“Web3 is an exciting proposition with huge potential for sport and sports fans that is only just beginning to be explored. Over the past 30 years, triathlon has delivered some of the most iconic moments in world sport and now we will be able to bring them to life again and offer our huge global community the chance to enjoy those moments in an entirely new way,” said World Triathlon President and IOC Member, Marisol Casado.

“Triathlon has always been a pioneering sport, and this partnership is another example of our burning spirit of innovation. Just as it becomes increasingly difficult to predict what the digital world will look like in five or ten years’ time, it is increasingly important to be at the forefront of those changes, so we can grow and entertain triathlon fans around the world in new and interesting ways around the sport itself. That is what this partnership is all about.”

World Triathlon joins some of the world’s biggest sports organisations, including the NBA and NFL, and clubs including Paris St Germain and Manchester City, in entering the world of NFTs to enhance their fans experience.

Terry Daly, Head of Commercialisation at NFT Design Works added: “NFT Design Works has created a range of patented NFT products and systems over the last 12 months and we are really excited to be bringing these benefits to one of the world’s premier sports.

“Non Fungible Tokens are at the beginning of unlocking the potential of the Blockchain and what it can deliver to everyone who loves sport. With World Triathlon we will be on unlocking the power of the Triathlon communities through our range of innovative, high value experiences.”