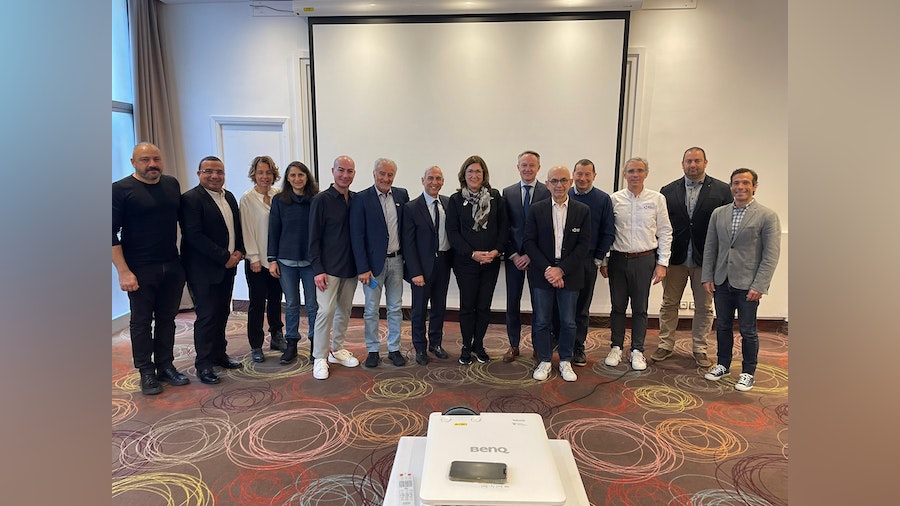 “It is for me always crucial to share with the national federations as many moments as possible, to hear from them directly what issues they are challenging and facing ways to cooperate and work together for the better future of our sport”, said Casado, also an IOC Member. “Hosting this meeting in Nice, a region that has always be so important for the history of our sport, and with the support of the French Triathlon Federation, that has always shown their willingness to contribute to the growth of triathlon everywhere, is key for all of us to continue developing strong relationships among us all that will help all of us in the future”.

Over 10 Mediterranean countries participated in the meeting, that took place in the French Riviera the morning after the first edition of the Global Triathlon Awards, in Nice. The President of the Mediterranean Triathlon Association, George Yerolimpos, along with Secretary General Aldo Lucarini and Vice President Alicia García discussed multiple initiatives to grow the sport in the region, including hosting more events and giving athletes from the Mediterranean countries more opportunities to compete at the highest stages.