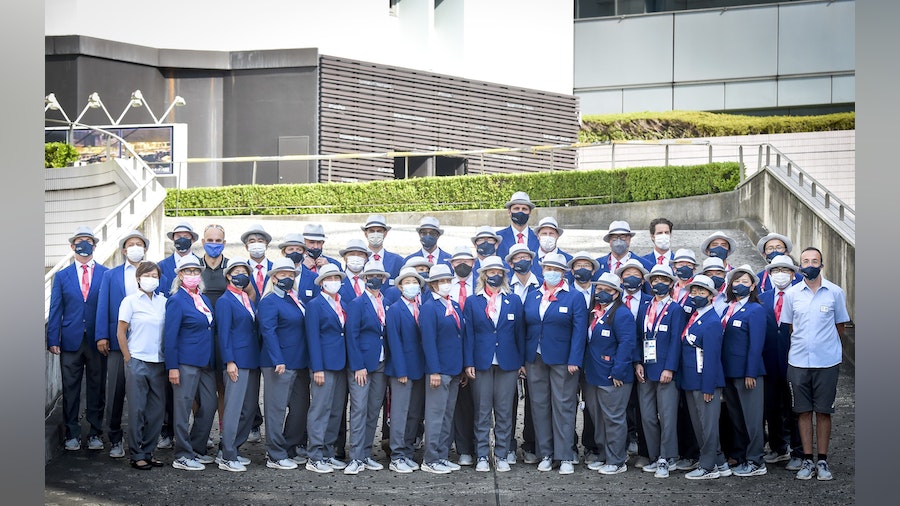 The hard work, experience and camaraderie shared among the collective of World Triathlon Technical Officials and team, for the Paralympic Games at Tokyo 2020, is acknowledged through these quotes.

Kiriyo Suzuki, Sport Manager for the Triathlon and Para Triathlon competitions with the Tokyo 2020 Olympic and Paralympic organising committee.
“I participated as an TO in five Olympic Games from Sydney 2000 to Rio 2016. In Japan since participating in the Gamagori World Cup in 1995 I have been working at various international events such as Yokohama World Triathlon Championship Series. I think this experience were roads to being manager of Tokyo 2020. There were a lot of difficulty during this five years. My feeling was like a roller coaster every day but it was very enjoyable and various experience for me. My team did a great job.”

It was very disappointing that the decision was made to have no spectators, but we are very proud to be able to deliver the Olympic and Paralympic event in this situation. No matter what happens I always said, we can do it. Believe in your friends, we are one team. Now I can’t find the words but I am so thankful for my team, World Triathlon, TO’s and the volunteers. Arigato.”

Thanos Nikopoulos (Greece), Head of Operations and Technical Delegate for the Olympic and Paralympic Games
“Fair well dream team. Looking forward to see each one of you somewhere in the world. Especially the ones that this was was their first Games experience, use the momentum, open your wings and fly. You are all important, you are all stars. You are the best among the best. Until next time, keep smiling and breathing triathlon.”

Melody Tan (MAS), co-Technical Delegate for Olympic Games and Assistant Technical Delegate for Paralympic Games
“A special mention has to go to several people, my co-Technical Delegates (Thanos and Jorge) are both really special people, such gentlemen, we take care of each other and help each other whenever things need to get done even though we each have our own areas of responsibilities. Kiriyo (Suzuki) and her team are exceptional people. All gave their hearts out, Gergely (Markus, Sport Director) is right. We will feel lost for a while since we are so used to working closely together during both games and having our weekly calls. We had 42 TO’s in total at both Olympic Games and Paralympic Games.

The experience was definitely surreal. To begin with, being selected as a TD for games was a surprise since I only became a certified TO in 2010. For many, they have been officiating for much longer. My sporting event organisational skills did give me a huge advantage over others plus being a female and Asian are other factors I believe. I loved my role. The landscape of the pandemic has brought all the TO’s closer together since they cannot go out anywhere else so they eat and hang out together.”

Ross Capill (New Zealand), co-Head Referee for the Paralympic Games
“I was one of two Head Referees, the second being Laura Patti from Italy.  Together we had the responsibility to decide on any questions regarding the rules and to confirm any penalties that were called by the Technical Officials during the race.  It’s a shame we did not have spectators but overall it has been a great experience and it’s been very clear that the athletes have really appreciated the opportunity to perform on the big stage.”

Catherine Jennings (Zimbabwe), World Triathlon Technical Official for the Paralympic Games
“I arrived a stranger and left as part of a family.”

Esteban Benitez (Mexico), World Triathlon Technical Official for the Paralympic Games
“Japan officials and the Federation have reminded me how important it is to be humble, hardworking, appreciative and a super host. To the officers who participated, thank you for everything, for helping and being willing to solve any problem. To the World Triathlon for trusting us and supporting us, they are a great team. I am very moved and grateful for the volunteers, officials from Japan, the Federation of Japan, the DTs, the TOs, the Word Triathlon and the organising committee, among all they show the values of the games in brotherhood and unity among all countries.” 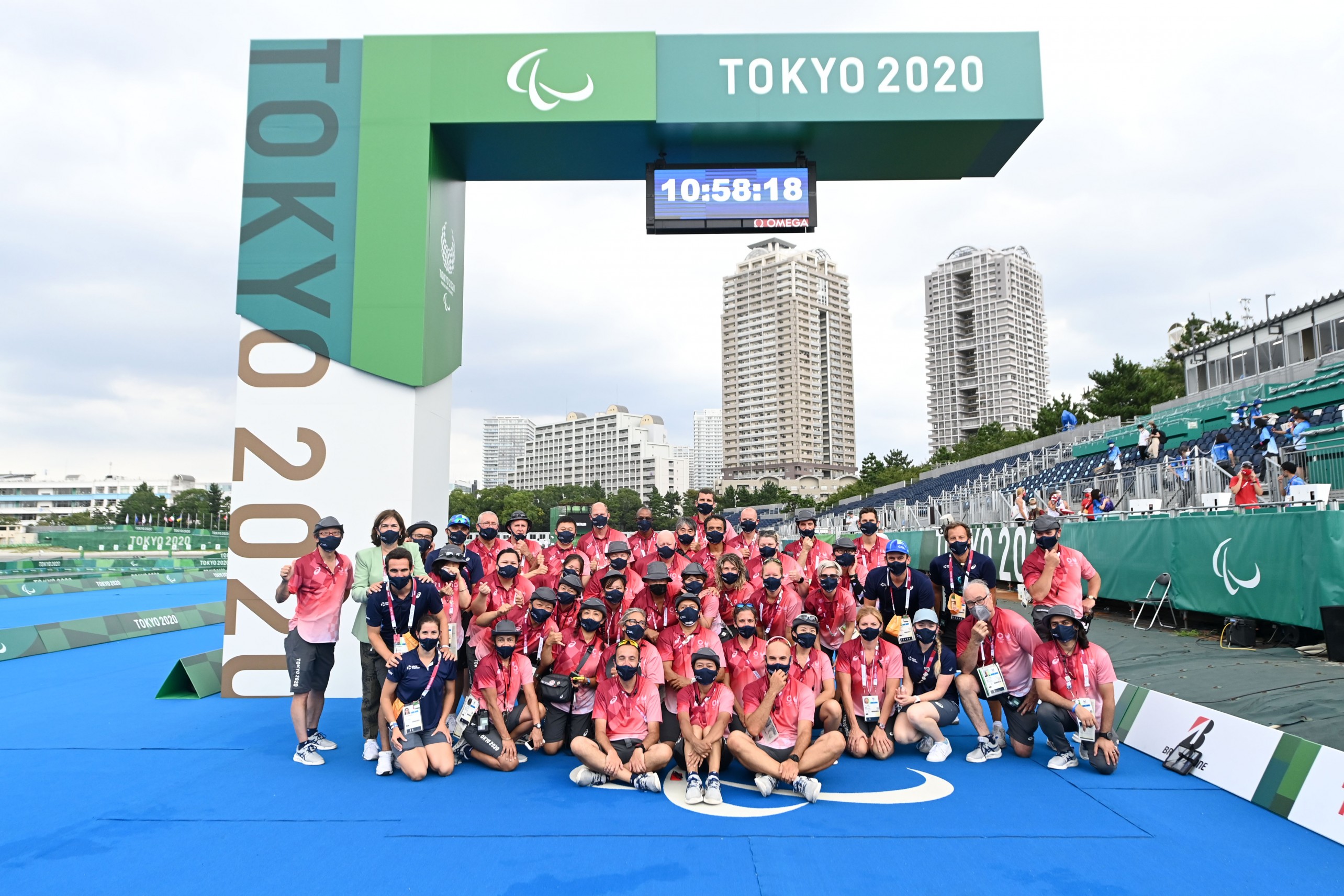