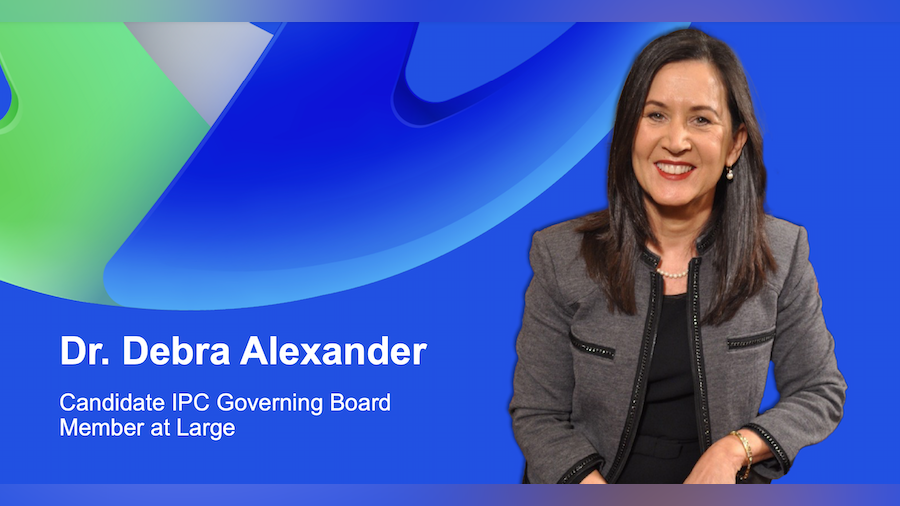 World Triathlon Vice President Debra Alexander (RSA) is running for re-election as a Member at Large of the International Paralympic Committee Governing Board. During the last four years, Mrs. Alexander has actively served the Paralympic movement, sharing her knowledge and expertise and contributing to the leadership, collaboration and transformation of the organization. The elections will be held during the IPC General Assembly on December 12th.

22 candidates have been nominated for Member at Large positions, with 10 of them to be elected next Sunday:

Mrs. Alexander has provided all voting members with her Manifesto, as well as her Candidate video. Her video presentation for the IPC, a well as all the other Candidates, can be found here.

About Debra Alexander
Debra Alexander was elected as SASCOC Board Member in 2016. She is a former Head of the Clinical Psychology Department as well as an extraordinary senior lecturer in the Department of Psychiatry and now has a private practice.